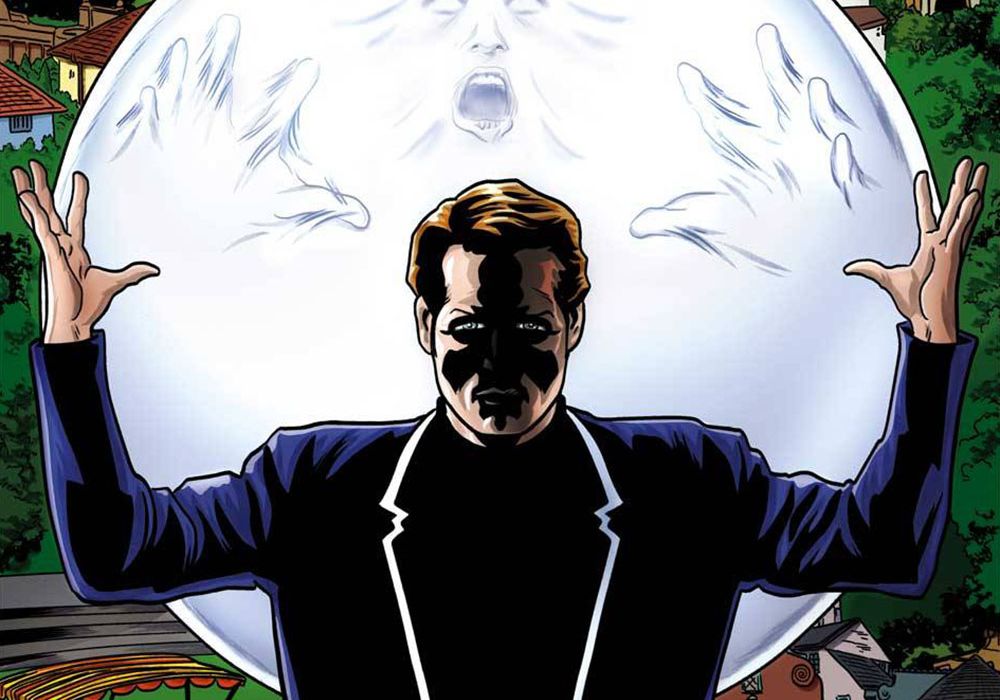 Earlier this week, Titan Comics released the trade paperback on “The Prisoner: The Uncertainty Machine,” their 2018 miniseries sequel to the classic television series, The Prisoner. In honor of that release, we’ve got an exclusive chat with artist Colin Lorimer about some of his pages in the book, and what led him to make those choices on the page. 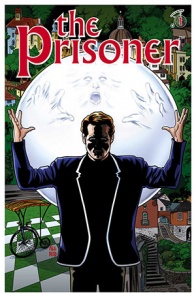 Based on the TV show created by Patrick McGoohan, this all-new adventure written by Peter Milligan sees Breen, codenamed No. 6, trapped in a seemingly bizarre parallel world, unlike anything he has ever experienced before. There he must race to rescue his fellow spy before he loses his very grip on reality. But to save the day, Breen must also confront the arch controller of The Village, a person known only as Number One…

The Prisoner: The Uncertainty Machine sees a return to the world of The Village – the seminal 1967 TV spy show, written, created and starring the star of the show PATRICK MCGOOHAN. The show followed the exploits of McGoohan’s ex spy character, who after resigning is abducted by The Village and interrogated to discover the real reason behind his resignation. Each week The Village would try to trick the information out of him. Set in Portmerion, The mock Italian costal village location became as much a star of the show as McGoohan and helped to cement the show’s reputation as one of the classic cult TV shows of all times.

The Uncertainty Machine sees a modern day spy called Breen tasked with breaking into The Village in order to extricate a fellow spy who has been ‘lifted’ by The Village. The information she possesses is too valuable to fall into the hands of whoever it is that controls The Village. In order to rescue her, Breen must engineer his own defection and go rogue thereby becoming a person of interest to powers at work behind The Village. However nothing can prepare Breen for the bizarreness that awaits him inside the Village.

Colin Lorimer: Being a fan of the original TV show I wanted to try and keep the art similar in tone with a little bit of a 60’s throwback vibe to it, so I went for a very traditional old-school style with the rendering and didn’t get too fancy with my page layout. Once we hit the Village and Breen popped on his blazer towards the end of issue #1, rolling into #2, we really found our groove; Joana Lafuente’s excellent colour palette really helping to mirror the vibrant, almost hyper-real colours of the show. 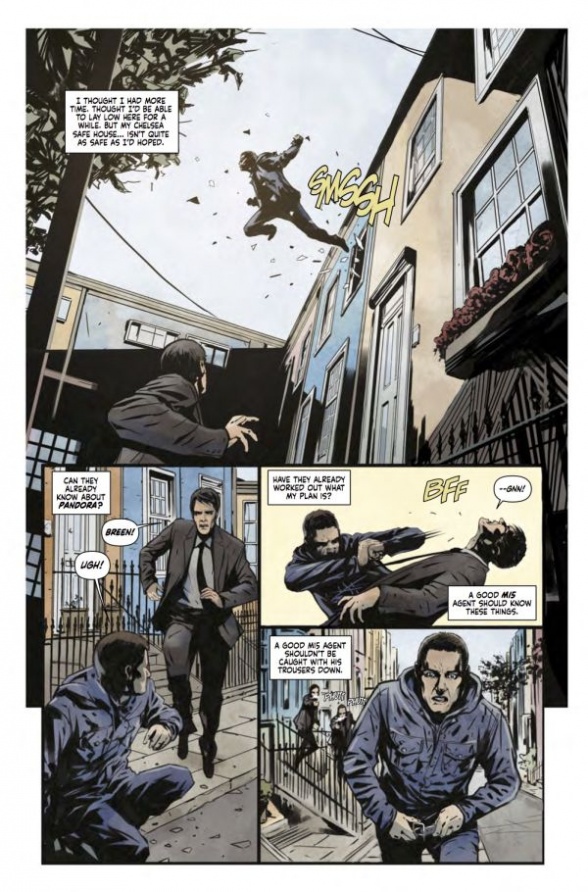 CL: A very dramatic entrance for our main protagonist Breen on panel one. I thought that it may have been a little too Bourne Identity in its approach but everyone seemed to like it. The colours a little more muted at this stage suiting the contemporary setting of our story. 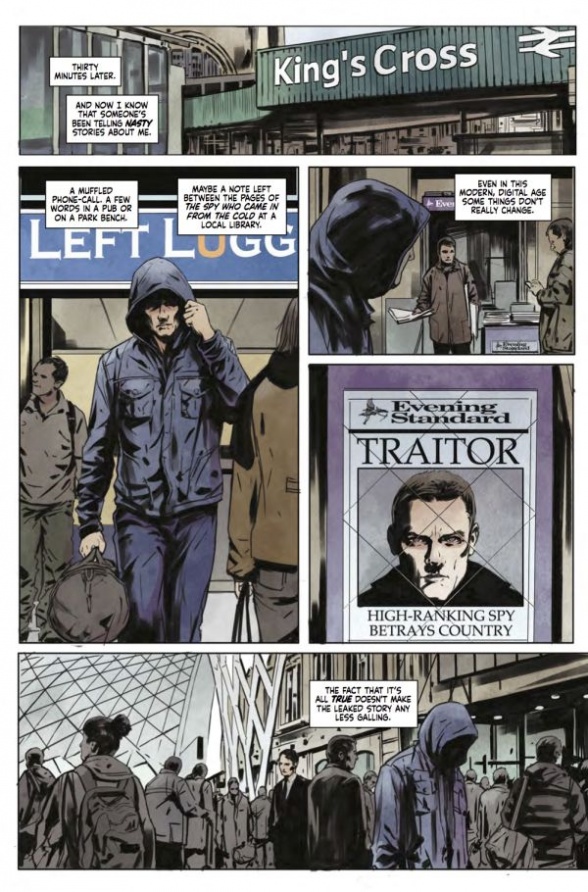 CL: It was important to try and get the the London settings and environments just right so I spent a lot of time googling various photo reference. I knew once we reached the Village the attention to detail had to be bang on as that setting was almost a character in itself. 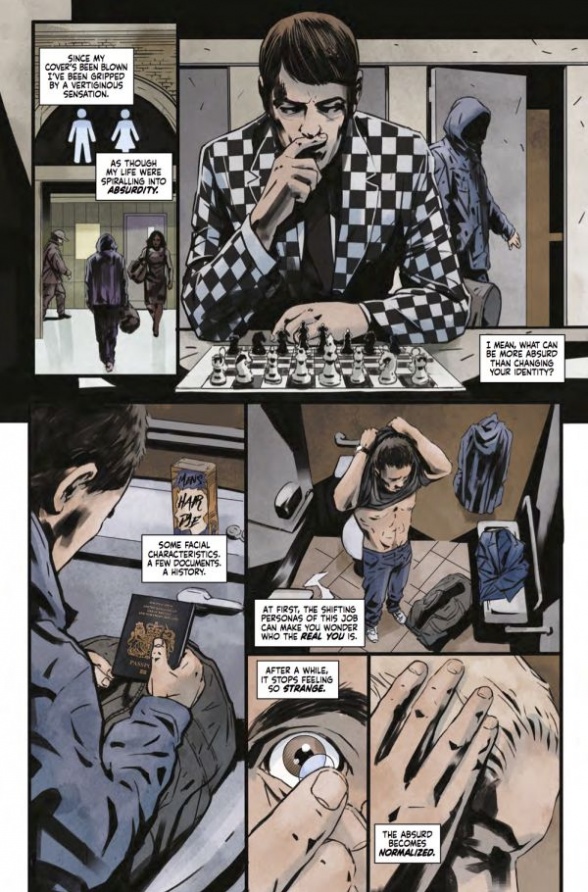 CL: It’s not often you get to draw a guy playing chess in a men’s bathroom. There’s another version of this page/sequence where the guy is not wearing the checkered coat or playing chess. I think it was a brilliant idea of Peter’s to rework it as it added a wonderful surreal quality to the proceedings and made for a very cool visual. 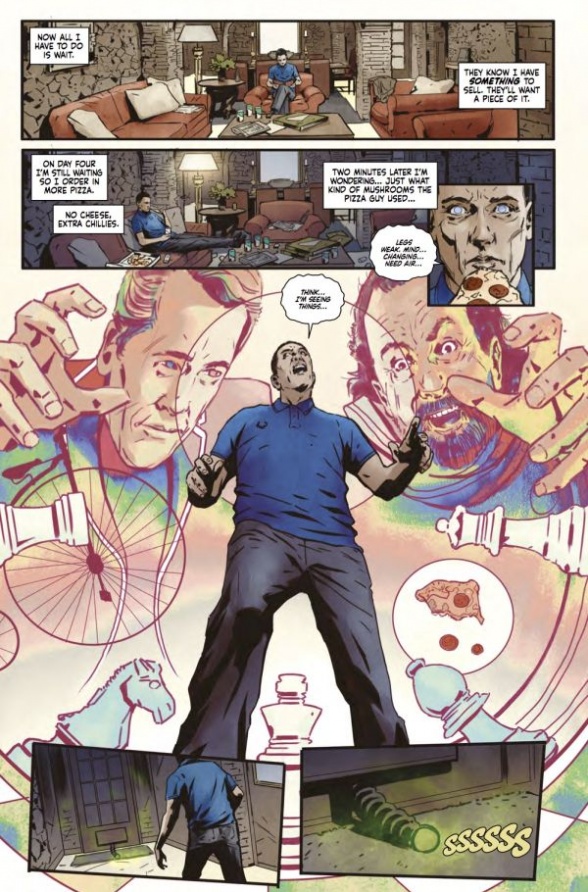 CL: This was a fun page and the one opportunity where I got to draw some of the original characters from the show. Myself and Joana went back and forth a few times on the colours for the hallucinatory effect. There was a lot of information/content to get through in these first six pages and I think Peter paced it wonderfully — it’s not an easy thing to do.

Thanks to the folks at Titan for hooking this up, and make sure to pick up the trade, available now!