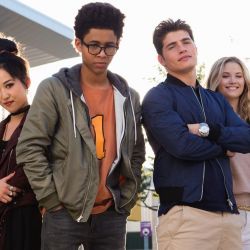 During the second day of New York Comic Con, Marvel hosted two panels for the X-Men and Spider-Man titles, as well as the first screening of the Hulu series Runaways. – Jeph Loeb and the Runaways cast attended the screening of the pilot, while series co-creator Brian K. Vaughan sent a video introduction, where he […] 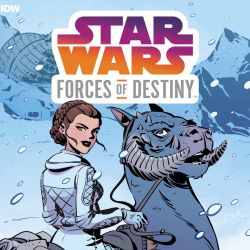 Welcome back to The Rundown, our daily breakdown on comic news stories we missed from the previous day. Have a link to share? Email our team at rundown@multiversitycomics.com. As we did during SDCC, we’re having a Rundown on a Saturday due to the amount of news coming during NYCC. This does not cover Marvel and […] 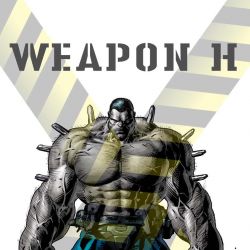 Marvel had a relatively quiet first day at the 2017 New York Comic Con next to DC and Image, with most of their plans for the new year already laid out. Regardless, there was still some news and a few new announcements: – At the “Marvel Legacy: Next Big Thing” panel, it was announced Weapon […] 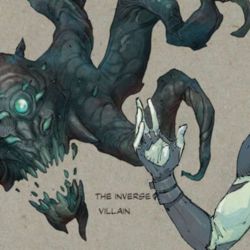 During Dan DiDio and Jim Lee’s DC publisher panel at New York Comic Con, Grant Morrison appeared with the announcement that he will be co-writing “Sideways,” an upcoming ‘Dark Matter’ title with DiDio and Justin Jordan (“Green Lantern: New Guardians”). “Sideways,” which was announced back in April, will be illustrated by Kenneth Rocafort (“Action Comics”), […] 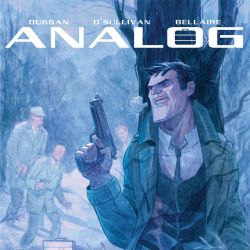 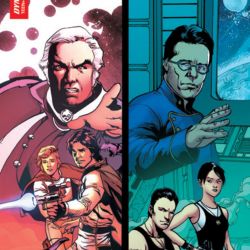 Dynamite Entertainment have announced “Battlestar Galactica vs. Battlestar Galactica” (simply “BSG vs. BSG”), a crossover series written by Peter David due next year. It will pit the 1978 incarnation of the classic science-fiction TV series against those from the 2004 version. No artist was listed in the press release at Newsarama, though John Cassaday (“Planetary,” […] 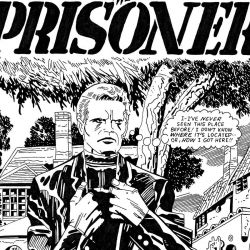 Titan Comics have announced that next year, it will be publishing “The Prisoner,” a sequel to the classic British science-fiction television series of the same name by writer Peter Milligan (“Hellblazer”) and artist Colin Lorimer (“The Hunt,” “Harvest”). First broadcast in 1967, The Prisoner was co-created by and starred Patrick McGoohan as “Number Six,” a […] 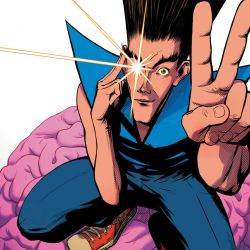 According to a press release sent out by Marvel, two new X-Men titles, “Legion” and “Rogue & Gambit,” will be launching in January 2018. No further information, not even the creative teams, were given, though they said to expect more information at the New York Comic Con. The “Rogue & Gambit” cover appears as though […] 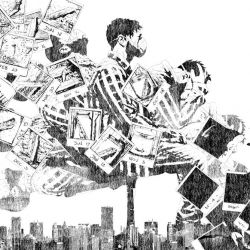 In an exclusive interview with CBR, writer Jeff Lemire and artist Andrea Sorrentino (“Green Arrow,” “Old Man Logan”) have announced they are collaborating together again for “Gideon Falls,” an ongoing horror series for Image Comics starting in March 2018. Dave Stewart will be coloring the book. The two creators explained the series follows two men […] 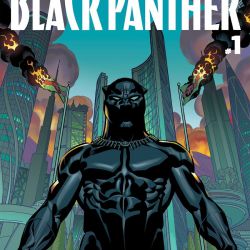 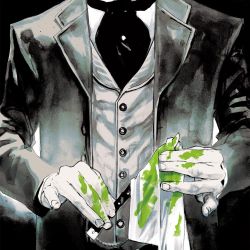 Dark Horse Comics have announced that Neil Gaiman’s Hugo Award-winning short story “A Study in Emerald” will be adapted into an 80-page graphic novel. In a press release sent to us, it was announced Rafael Scavone (“Wonder Woman 75th Anniversary Special”) is writing the script, Rafael Albuquerque (“Ei8ht,” “American Vampire”) is illustrating the book, and […] 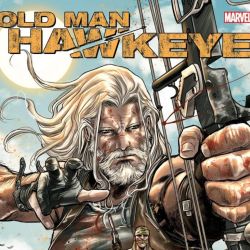 Welcome back to The Rundown, our daily breakdown on comic news stories we missed from the previous day. Have a link to share? Email our team at rundown@multiversitycomics.com. – The New York Daily News have the first look at “Old Man Hawkeye,” a 12-issue spin-off of “Old Man Logan.” Written by former NYDN entertainment editor […]