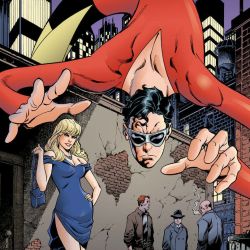 In an interview with Syfy Wire, it was announced that Gail Simone (“Batgirl,” “Wonder Woman/Conan”) will be writing a new Plastic Man miniseries with art by Adriana Melo (who collaborated with Simone on “Birds of Prey”). “Plastic Man” will be six issues, and start in June. It will chronicle the adventures of the hero created […] 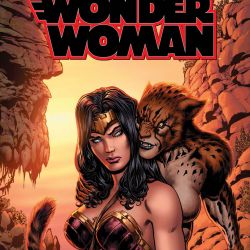 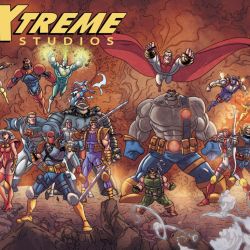 Netflix and Rob Liefeld have struck a reported seven-figure deal for the rights to his Extreme Studios universe IP according to Deadline. Akiva Goldsman will supervise and spearhead a team of writers, similar to the way he approached the Transformers spin-offs, to try and create a shared universe through Netflix. The goal, according to Deadline, […] 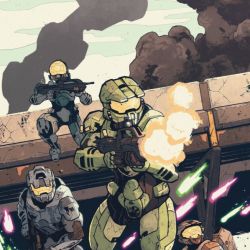 Halo fans, rejoice! If you’re getting tired of playing Halo Wars 2 and want to be immersed once more into the saga of Master Chief and Blue Team as they head into battle, you’re in luck. The world of Halo returns to comics with a brand new mission for Master Chief, according to Newsarama and […] 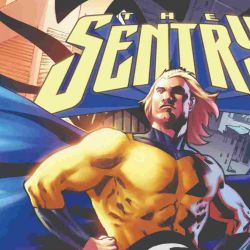 Jeff Lemire and Kim Jacinto Return “The Sentry” Back to Marvel

Bob Reynolds, also known as the Sentry, will be getting his own title this summer, as Jeff Lemire and Kim Jacinto will tackle “The Sentry” as part of Marvel’s ‘Fresh Start’ initiative. Spinning out of the pages of Donny Cates’s “Doctor Strange” #383, the Sentry has returned to the Marvel Universe and Jeff Lemire couldn’t be […] 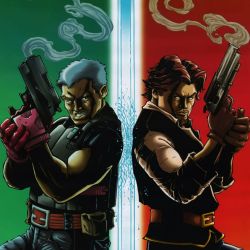 Welcome to The Rundown, our daily breakdown on comic news stories we missed from the previous day. Have a link to share? Email our team at rundown@multiversitycomics.com. In case you missed it, Alan Moore and Melinda Gebbie joined an anthology comic to benefit Grenfell fire survivors, new details surfaced about Dan Slott’s new “Iron Man” […] 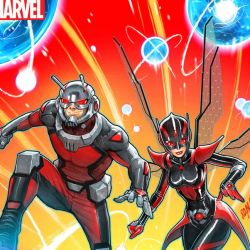 Ahead of Marvel Studios’ Ant-Man and The Wasp July 6th release date, Marvel Comics will be releasing a 6-issue miniseries of the same name. “Ant-Man and the Wasp” will be written by Mark Waid with art by Javier Garron and colorist Israel Silva, and will feature Scott Lang and not Hope Van Dyne Nadia Pym. […] 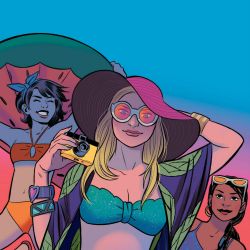 Step Back Into the ’90s With “Clueless: One More Summer”

Are you in desperate need of 90’s nostalgia? Do you miss the days of power couple Paul Rudd’s Scott Lang Josh and Alicia Silverstone’s Cher in the hit movie Clueless? Well your thirst may be quenched soon, as BOOM! Studios plans to release “Clueless: One Last Summer,” a sequel to “Clueless: Senior Year,” according to […] 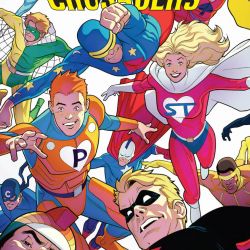 Superheroes Back in Riverdale for “Archie Superteens VS Crusaders”

Archie Comics’ flagship superhero team The Mighty Crusaders will come face to face with some of Riverdale’s most unlikely heroes, the Superteens in a two-issue crossover event this summer, according to a press release from Archie Comics. The event will be spearheaded by veteran Archie Comics creators including writers Ian Flynn, David Williams, and Gary […] 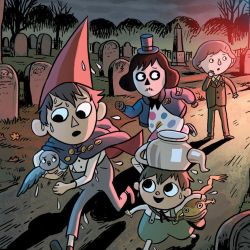 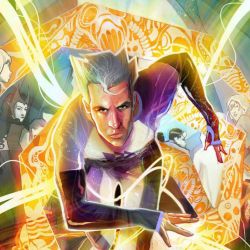 Welcome to The Rundown, our daily breakdown on comic news stories we missed from the previous day. Have a link to share? Email our team at rundown@multiversitycomics.com. – In case you missed it, IDW will be publishing a new “Transformers” graphic novel, Black Mask Studios announced a new sci-fi series, and Joss Whedon is returning to […] 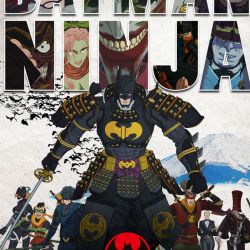 Welcome back to The Rundown, our daily breakdown on comic news stories we missed from the previous day. Have a link to share? Email our team at rundown@multiversitycomics.com. – In case you missed it yesterday, “Ether” returns, the current runs of “Action Comics” and “Superman” come to an end and “The Hunt for Wolverine” gets four […]