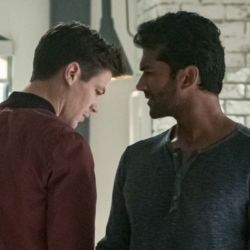 Five Thoughts on The Flash’s “The Last Temptation of Barry Allen, Pt. 1”

So, as the episode began, I asked myself “how is this episode named?… well, I’ll google it later when I do my thoughts,” then at the end of the episode I suddenly remembered, oh crap, this is a two-parter. Hi folks! Welcome back to our weekly recap of The Flash. Today we will talk about […] 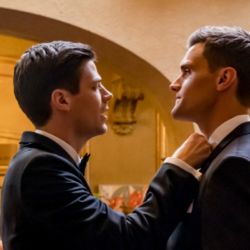 Five Thoughts on The Flash’s “License to Elongate”

Hi folks! Welcome back to our weekly recap of The Flash, did you miss it last week? This week’s episode is named “License to Elongate” and it was very weird to me, they chose particularly unusual team-ups for the storylines of this episode. Let’s dive right in. 1. Weird team-up #1: Nash and Allegra The […] 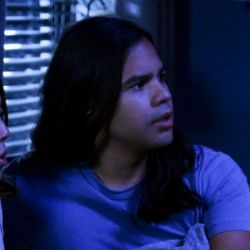 Hi folks! Welcome back to our weekly recap of The Flash. This week’s episode is named “Kiss Kiss Breach Breach,” it didn’t even feature The Flash and it still had a lot of storylines, was that a good idea? I say yes, but let’s dive right in. 1. Seriously? Vacations? So, as an excuse to […] 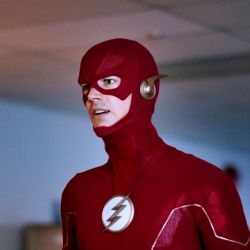 Five Thoughts on The Flash’s “There Will be Blood”

Hi folks! Welcome back to our weekly recap of The Flash. This week’s episode is the Halloween Special and it’s named “There Will be Blood” and Dr. Ramsay finally went full villain, Bloodwork is born! Let’s dive right in. 1. “How do you convince your best friend not to save your life?” Last week, Barry […] 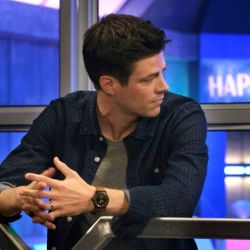 Hi folks! Welcome back to our weekly recap of The Flash. This week’s episode is named “Dead Man Running” and finally, we got to know this season’s Wells! Meanwhile, Barry is having troubles with the idea of dying. Let’s dive right in! 1. Ralphie’s Mother We met Ralph’s mother, she’s at CCPD accused of robbing […] 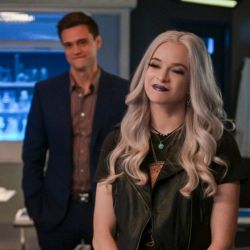 Five Thoughts on The Flash’s “A Flash of the Lightning”

Hi folks! Welcome back to our weekly recap of The Flash. This episode’s plot involved art as a way of expression and the crisis in the justice system, and it’s named “A Flash of the Lightning”. Let’s dive right in! 1. A second opinion After last week’s visit from the Monitor, Barry is worried about […] 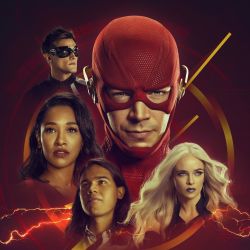 Five Thoughts on The Flash’s “Into the Void”

Hi folks! Finally, it feels like a whole year passed by, but yesterday was the day, The Flash’s sixth season is not broadcasting, and with that, a whole season of thoughts on everything that happens from me, hope you enjoy the ride as much as I will! Let’s begin with the only fitting soundtrack, even […] 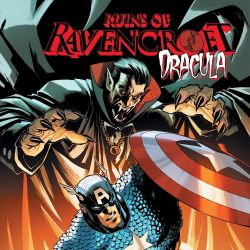 Marvel has announced a series of one-shots and a five-issue mini-series focusing on the Ravencroft Institute in the aftermath of the “Absolute Carnage” event, coming in January 2020. Written by Frank Tieri, who is currently working on the tie-ins “Absolute Carnage vs. Deadpool” and “Lethal Protectors,” the three one-shots will focus on stories of the […] 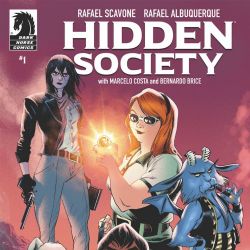 Dark Horse has announced a new miniseries for next year titled “Hidden Society,” co-written and illustrated by fan favorite Rafael Albuquerque and his regular writing partner Rafael Scavone. The comic is going to tell the story of the wizard Ulloo, who recruits a blind girl trainee and her pet demon, a magician, and a cursed […]

NYCC ’19: Titan to Adapt “The Phantom of the Opera” Musical

Andrew Lloyd Webber fans rejoice, for Titan Comics have announced a hardcover original graphic novel based on the musical The Phantom of the Opera. The book will be adapted directly from the libretto by Cavan Scott, who is best known for his work on many “Doctor Who” comics, and illustrated by Spanish artist José María […] 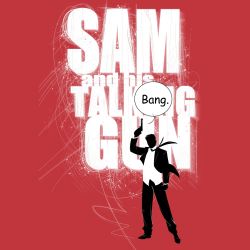 Scout Comics have announced a new psychological thriller, “Sam and His Talking Gun,” coming early 2020, written by newcomer Drew Ferguson, and illustrated by his father, industry veteran Lee Ferguson (known for his work on “Supergirl” in 2005, and “King: Flash Gordon”). The book is a psychological thriller about Sam and his quest for revenge […] 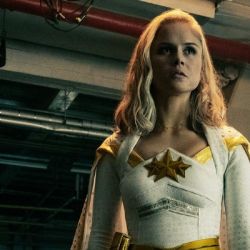 Five Thoughts on The Boys’s “You Found Me”

Hi folks! Welcome back to our weekly recap of The Boys. This week’s episode is the season finale and it’s named “You Found Me”. Ho boy, what a ride it was, a truly amazing piece of super-hero television. Let’s put some music and dive right in! 1. I’ve got this Well, now we got supes […]