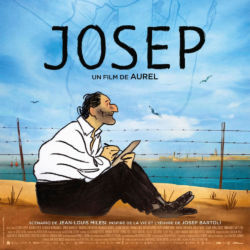 French cartoonist Aurel’s feature-length directorial debut, Josep, tells the story of Josep Bartolí (1910 – 1995), a Catalan illustrator and painter who was interned in France after the Spanish Civil War. Running a scant 75 minutes, the animated film covers his years in France until the Nazi occupation and his escape to Mexico, as well […] 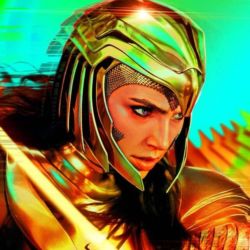 It’s the most high profile of 2020 film releases to go the video-on-demand route, and set the precedent for WarnerMedia to move all their 2021 releases to a simultaneous theater and video-on-demand release on HBO Max. But will that be Wonder Woman 1984‘s legacy? Please note there will be spoilers throughout this review. If given […] 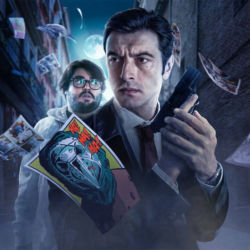 Based on his own prose novel of the same name, director David Galán Galindo’s Unknown Origins (Orígenes secretos in its native Spain) is a new comedy thriller on Netflix, that follows hard-nosed detective David Valentin (Javier Rey), and slobby comic book retailer Jorge Elias (Brays Efe), as they team up to solve a series of […] 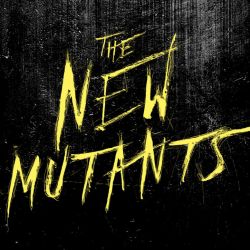 Since the COVID-19 pandemic came to the United States I have reviewed two other films based on comic book properties. First there was Bloodshot at the start of the present crisis and the films shift to be among the first films to try a premium video on demand release. After that was the sudden appearance […] 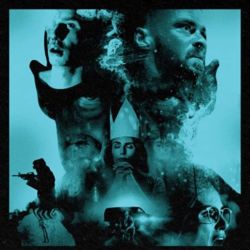 Random Acts of Violence, fittingly, came out of nowhere. Until about a month ago I didn’t know the Justin Gray and Jimmy Palmiotti comic had been adapted and now it is streaming on the horror themed service Shudder. Even more surprising is who was a primary force behind the film, Jay Baruchel, who: directed, co-wrote, […] 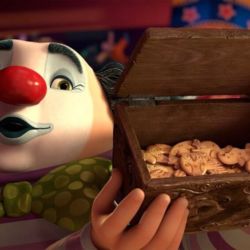 In 2017, Ringling Bros. and Barnum and Bailey Circus had their final performance. I have no nostalgia for the circus, only going once when I was an adult, but even then you could tell that things were beginning to end for that particular brand of entertainment. There were a lot of factors that led to […] 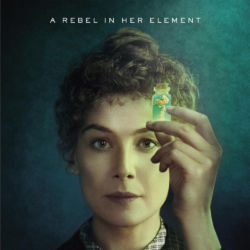 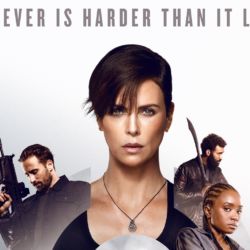 The Old Guard is an exercise in one-track filmmaking; it has one great concept which it does justice to, only to leave everything on the periphery shallow and predictable. It’s not a boring movie and it isn’t a bad film, but it’s probably not going to take you by surprise at all. The central quirk […] 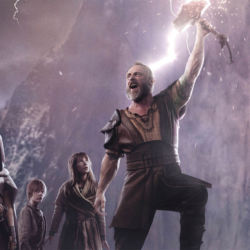 Directed by Fenar Ahmad (Darkland), Valhalla is a Danish film adaptation of the Carlsen Comics series created by Peter Madsen and Henning Kure in 1979. A gritty yet family-friendly take on Norse mythology, the movie focuses on Røskva (Cecilia Loffredo), a young farm girl who goes to Asgard to rescue her brother Tjalfe (Saxo Molthke-Leth), […] 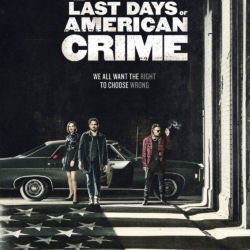 The Last Days of American Crime

Based on Rick Remender and Greg Tocchini’s comic book, and directed by Olivier Megaton, Netflix’s The Last Days of American Crime follows three criminals (played by Edgar Ramirez, Anna Brewster, and Michael Pitt) as they carry out a heist — and escape to Canada — before the government turns on a signal that stops anyone […] 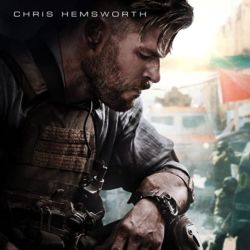 Adapted from the graphic novel “Ciudad” written by Ande Parks and the Russo Bros. with art by Fernando León González, Extraction provides a surprisingly solid turn by Chris Hemsworth and a good example of what strong action storytelling looks like all the while falling into a pit of hollow and problematic narrative cliches. With how […] 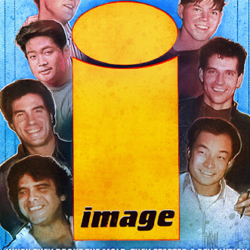 As we continue our celebration of the founding of Image Comics, we take a look at a documentary from Sequart and Respect Films detailing the founding of the publisher that aimed to be more than a publisher, but a place where creators could really flourish as entrepreneurs. Every creative type wants to avoid the Siegel […] 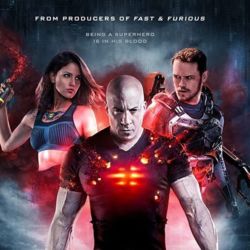 After watching Bloodshot, the film adaptation of the Valiant comic of the same name, I could see various angles and things to poke the film with. There is how the film is steeped in a layered articulation of genre, even if the film isn’t as clever as it thinks it is. On a formal level […] 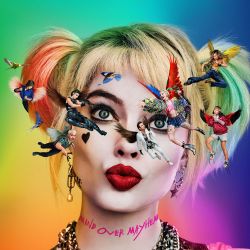 Birds of Prey (and the Fantabulous Emancipation of One Harley Quinn)

When the DCEU does fun, it translates well critically and at the box office.  Their highest grossing film to date? The under-the-sea spectacle Aquaman. (No doubt helped in part by Jason Momoa’s abs.) Does Birds of Prey continue in this tradition?  Absolutely.  It’s chaotic feminist fun, a new Harley Quinn – – and a new tone […] 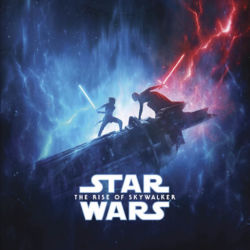 Star Wars: The Rise of Skywalker

Ghosts have been a part of Star War since the beginning. Whether the Force ghosts we see from time to time or the experiences and people that have shaped our main characters, each film in the series is haunted by someone or something, and typically those ghosts set the tone for the film. Star Wars: […] 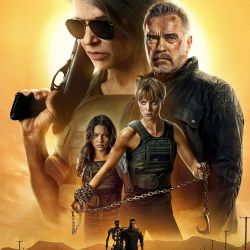 This is a spoiler-free review. After the disappointment of Terminator Salvation and the cancellation of the Sarah Connor Chronicles TV series, it seemed the Terminator franchise was destined to remain a cash grab for Arnold Schwarzenegger. However, Terminator: Dark Fate, which at long last sees the return of creator James Cameron and Linda Hamilton as […] 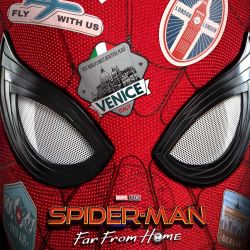 About 3 months after the Endgame, and before it even leaves theaters, the Marvel Cinematic Universe returns to the big screens with Spider-Man: Far From Home the second solo Tom Holland Spider-man film. With the cumulative weight of the MCU behind it, a surprising inter media conglomerate business arrangement, and the pretense of commercial art, […] 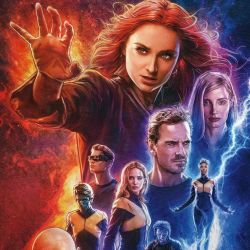 The X-Men Cinematic Universe has been uneven over the years.  Films that focus on singular characters, such as Wolverine and Deadpool, see some of the greatest successes in the franchise. On the flip side, the ensemble films such as X-Men: First Class have had mixed reviews. With a focus on Jean Grey rather than the […] 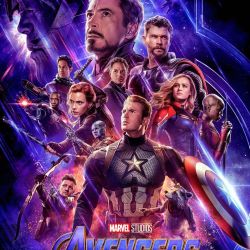 Before I begin, two quick notes: this review will be spoiler free and, at least at the premiere and my press screening, there were no mid/after credits scenes. Since the snap heard ’round the world hit a year ago tomorrow, people have been wondering how Marvel Studios was going to follow up Avengers: Infinity War. […] 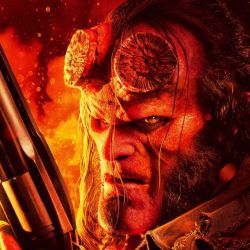 The 2019 Hellboy film is inexplicable. But we’re here to figure it out, so I’m going to do my best. It’s a reboot, disconnected from the cult classic films by Guillermo del Toro. This film is arriving in a world chock full of comic book adaptations, smack dab between a SHAZAM movie and the 22nd […] 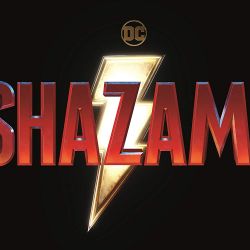 In this modern sea of superhero content, it is a little surprising that one as historically important (both in terms of comics and the superhero as a multimedia figure) as the original Captain Marvel, now known as Shazam, hadn’t received the big screen treatment again, until now. Even before Man of Steel it wasn’t like […]