In the age of the bombastic saga conclusion that is Avengers: Endgame and the sweet, familial fantasy that is Shazam!, it is hard to remember that there have been comics movies for years, and not just your standard fare, either. From auterish interpretations like Scott Pilgrim Vs the World to schlock (most of the Fox X-Men films), comic movies don’t just mean one thing, and never have. It’s a huge, huge undertaking to try to assemble a list of the finest comic films of all time.

That said, we think we’ve accomplished that goal. In today’s reader poll, we want you to tell us what is the best comics adaptation ever put to film. It will be really interesting to see if our readership, worldwide and diverse, can come to some of the same conclusions on this topic. This is surely going to stir up some conversation, so make sure to sound off in the comments with your reasoning! 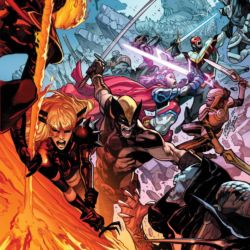 On Friday, we reflected on the recently wrapped up ‘X of Swords’ event, and were debating its place among Jonathan Hickman’s overarching X-Men story. Unlike a lot of our polls, every option was reasonably well represented, with only one position failing to reach double digits. It seems that, unlike the earlier pieces of the story, […] 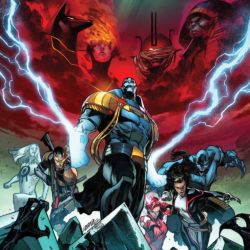 Reader Poll: How Was ‘X of Swords?’

This week saw the end of ‘X of Swords,’ which, depending on how you think of it, is either the first or second major event from the Jonathan Hickman-spearheaded X-books. Robbie reviewed the final chapter for us earlier today, and his review felt similar to a lot of the discourse around the event: uneven. Aside […] 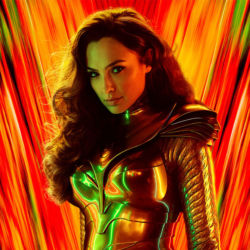 On Friday, we inquired about your feelings on Wonder Woman 1984 moving to HBO Max. There have been lots of opinions out there on what exactly this means for future DCEU films, as well as for HBO Max as a steaming service. For our readers, however, it was much ado about nothing.60.9% of you felt […]