Today is the first Friday of 2022, which means that the first batch of new theatrical releases hit cinemas today (or, probably last night, because society has abandoned all rules). And while there isn’t anything releasing today with strong comic book roots, we decided to look ahead to the future and ask what comic book adaptation you’re most excited to see in theaters later this year.

Now, a few caveats: we are just listing theatrically released films that have a firm release date. We also recognize that these dates could change at any moment, and some of these may not actually hit their target dates, either for production delays, COVID reasons, or just a change in philosophy. We’re just going based on the information that we have today.

So, what has you most stoked? Is it the continuing MCU saga? Jared Leto chewing scenery as a blood sucker? The Rock and Kevin Hart voicing animated super dogs? Hoping that Sonic 2, in addition to introducing Tails and Knuckles, also finally solves the fur debate? Vote in our Reader Poll, and check back on Monday for the results! 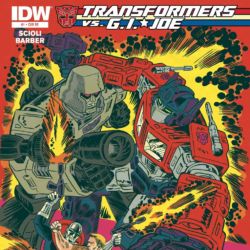 On Friday, we asked our readers, now that the license is expiring, how they felt IDW did with both the Transformers and G.I. Joe licenses. The answers more or less aligned with what I feel the overall consensus is, though I was surprised at the relatively minor spread between the first and second place selections.48.6% […] 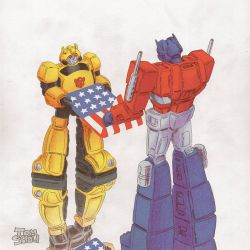 Reader Poll: Did IDW Do Well With Transformers and G.I. Joe?

The featured image is the cover to “Transformers vs G.I. Joe” #13 by Tom Scioli”News broke this week that IDW would be losing the licenses to both G.I. Joe and Transformers at the end of 2022. Rumored to be in negotiations with Skybound/Image for the licenses in the future, Hasbro, the boy brand that created, […] 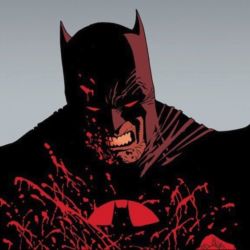 On Friday, inspired by the news of a new “Flashpoint Beyond” miniseries from DC and the upcoming The Flash film, we asked our readers if they wanted more stories set in the “Flashpoint” timeline/universe. Even though we only had three options, it is still surprising for any of our poll options to get more than […]