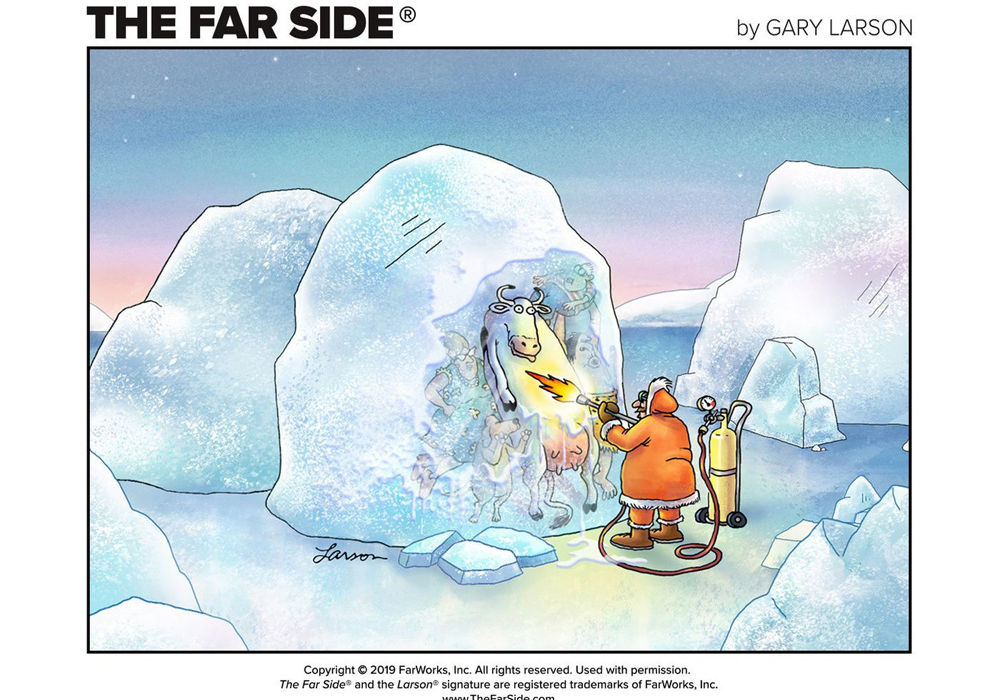 Now, we already have You’re a Good Man, Charlie Brown, so “Peanuts” is out. While not originally comic strip characters, Superman AND Spider-Man both have had newspaper comic strips and musicals based off of them (It’s a Bird… It’s a Plane… It’s Superman and Spider-Man: Turn off the Dark). The Addams Family, Doonesbury, and Lil’ Abner all had varying degrees of success on Broadway as well. But what’s next?

Vote in our Reader Poll, and check back on Monday for the results. If we forgot your favorite comic strip, let us know in the comments. And remember, even if you choice doesn’t win, the sun will come out tomorrow. 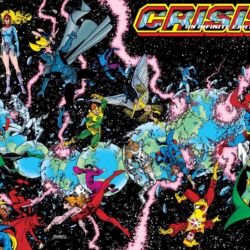 On Friday, we asked you to help us mark a week since the legendary George Pérez’s passing, by asking you to name your favorite comic by him. Winning the poll with 29.2 percent of the votes was “Crisis on Infinite Earths,” Pérez and writer Marv Wolfman’s epic 1985-86 maxiseries, which brought about the end of […] 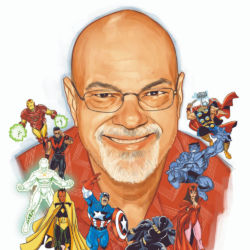 Reader Poll: What is the Best George Pérez Comic?

[George Pérez portrait by Phil Noto]The comics world lost a gentle giant last week, when George Pérez — the artist and co-creator of “Crisis on Infinite Earths,” “The Infinity Gauntlet,” “The New Teen Titans,” and many more beloved books and characters — passed away from pancreatic cancer, a month shy of what would’ve been his […] 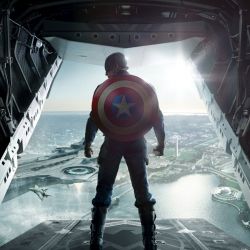 On Friday, we ran several Marvel movie-related polls to mark the release of Doctor Strange in the Multiverse of Madness, the tenth anniversary of The Avengers, and the 20th anniversary of Spider-Man. Coming in at first place, with 20.5 percent for our first question, “What is Your Favorite MCU Film?,” was 2014’s sterling Ed Brubaker/Steve […]