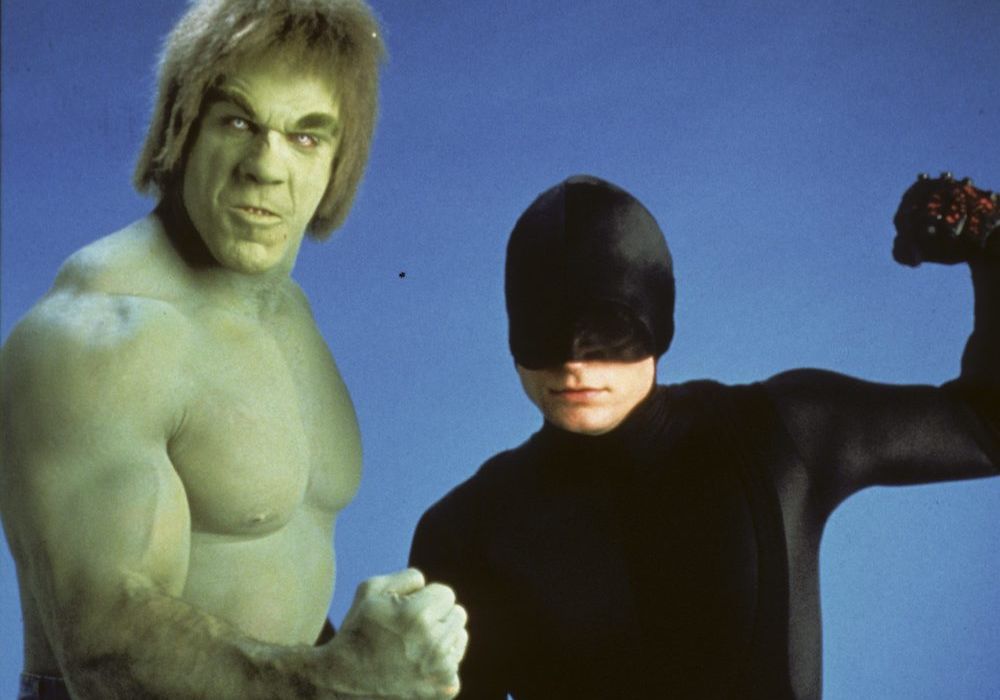 As a kid who grew up in the 80s and 90s, when there was a comic book adaptation on TV, I took notice. I remember setting my VCR in 1989 to tape the Trial of the Incredible Hulk TV movie (seen above), co-starring Daredevil, and thinking that it could never get better than this. If I traveled back in time, I would tell 7 year old Brian that one day there will be a much better Daredevil TV show, as well as literally dozens more. I’d also break my younger self’s heart by telling him that there is currently so many comic adaptations on TV that I don’t have time to watch even the ones I like.

I’d also remind him that all the Incredible Hulk TV movies, even the one featuring Thor, were pretty lame.

From a Multiversity perspective, we can’t even get all of the shows we want to review covered, because there are simply too many. I think if I ask Elias Rosner or Christopher Chiu-Tabet to cover one more show, they’ll either break down and cry or punch me square in the nose.

And so, we must ask the question: is there simply too much television based on comics right now? We recognize that this is a ridiculous question to ask for a few reasons, but it’s a legitimate one. When a show like Y: The Last Man can’t get a second season, is that because the show wasn’t very good or because the potential audience for it is too busy watching ten other shows that are similar, and so there’s just not enough time each week? While The CW’s Arrowverse shows continue to trek forward, how many of the shows launched in the last decade didn’t get a second season? Or, are we overthinking this, and the TV audience doesn’t care about where a series is drawn from?

So, vote in our poll, and then check back on Monday for the results! 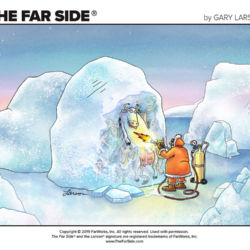 Reader Poll: Which Next Comic Strip Should Get the Musical Treatment? 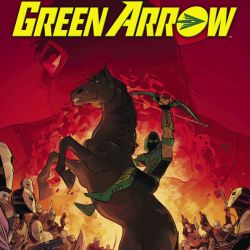 Reader Poll Results: The Other Archers are Green with Envy

On Friday, we asked our readers who their favorite comic archer is. In light of Hawkeye‘s debut on Disney+, it seemed like Clint Barton would ride that wave of attention to the #1 spot on our list. However, our readers showed both restraint and intelligence in going with his counterpart from the Distinguished Competition, Oliver […] 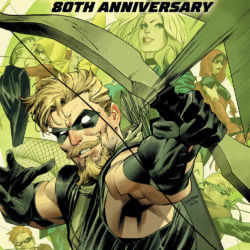 Reader Poll: Who is Your Favorite Archer?

Earlier this week, Hawkeye debuted on Disney+. The series, which focuses on the relationship between Clint Barton and Kate Bishop comes at the same time as DC’s “Robin” series is re-introducing Connor Hawke, son of Oliver Queen and one-time Green Arrow, into modern continuity.What better time to celebrate archers than right now? We figured that […]