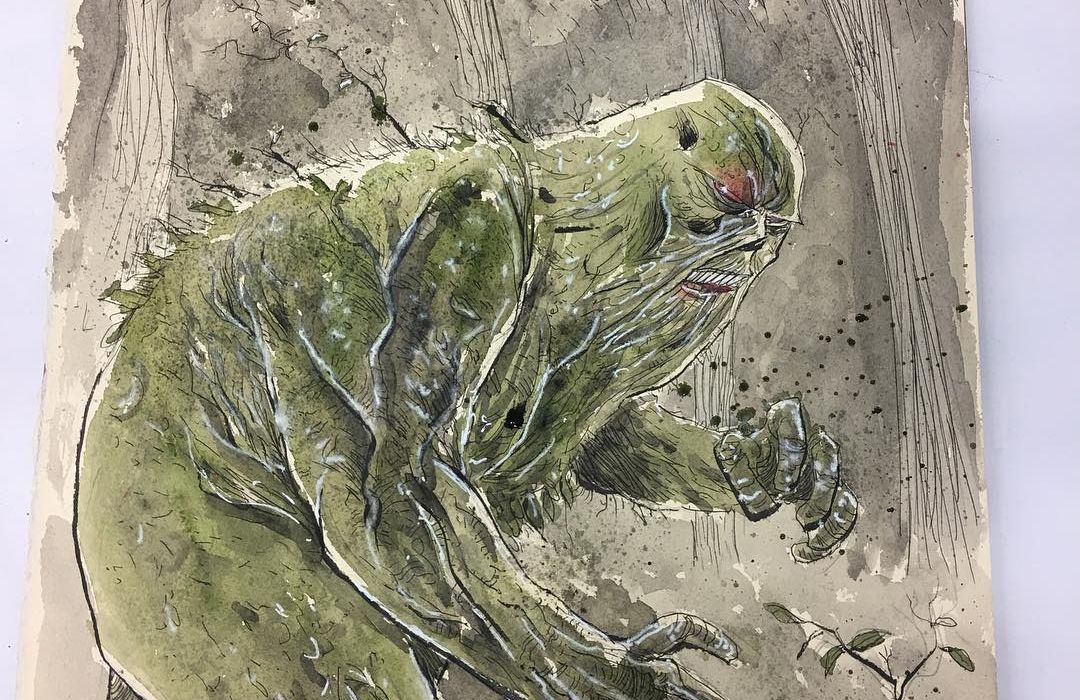 Today sees the release of Swamp Thing on DC Universe, the newest original series on the streaming platform. This isn’t the first adaptation of that character; two movies, a live-action TV series, a cartoon, and a role on Justice League Action precede the series, which is sort of crazy, considering that he’s had more films and TV series than Green Lantern, Wonder Woman, or countless other DC characters.

But as fun as some of those are – and they are! – they are nothing compared to the various comic runs of the character. From Alan Moore’s star-making run on the character to Charles Soule’s swan song at DC (for now), Swampy has long been a character for up and coming creators to take a swing at, and the batting average has been reasonably high throughout his history.

Now, I know that the gut reaction here is to just pick Moore’s run and be done with it, but I’d ask you to not pick the answer you think you should be choosing, based on the general opinion of comics fans. Instead, think about the run that you enjoyed the most, whatever that means to you.

So, vote in our poll, and defend your pick in the comments! 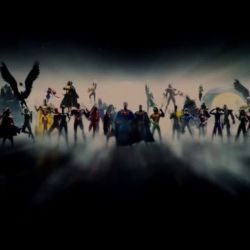 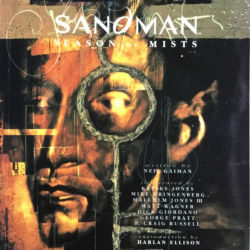 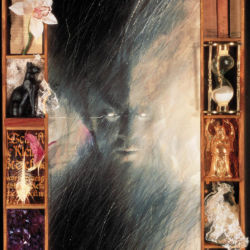