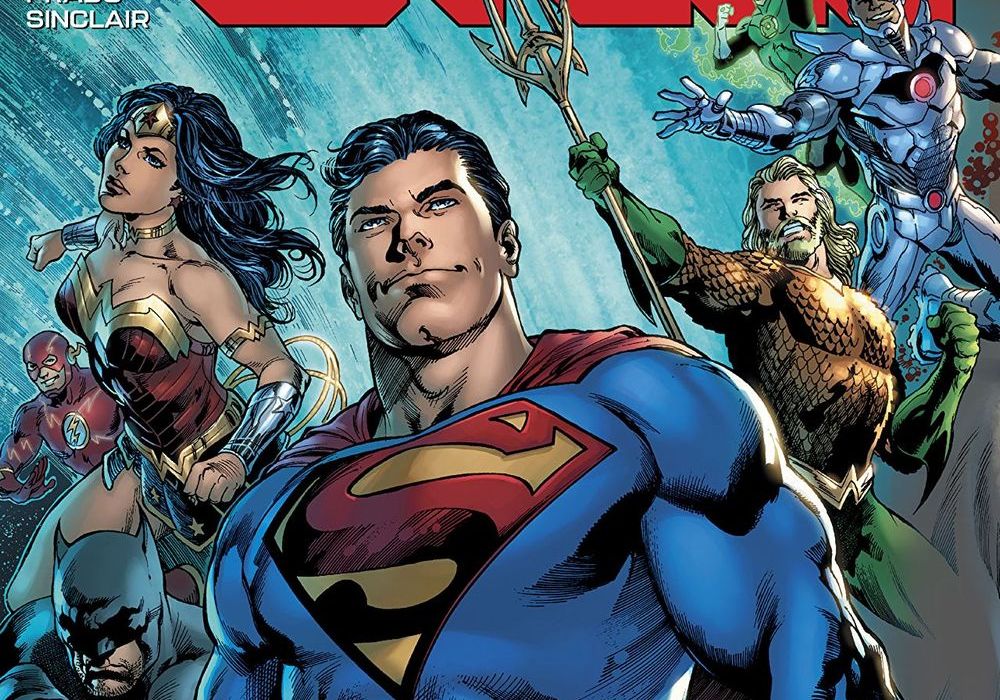 Today sees the release of “The Man of Steel” #1, the first full issue of Brian Michael Bendis’s run on Superman. For this issue, Bendis is joined by Ivan Reis and Joe Prado on art, the duo behind books like “Blackest Night,” “Aquaman,” and “Justice League.” We had a chance to sit down and chat with Reis and Prado about working with Bendis, drawing the ‘classic’ Superman again, and what to expect from the Bendis run going forward. 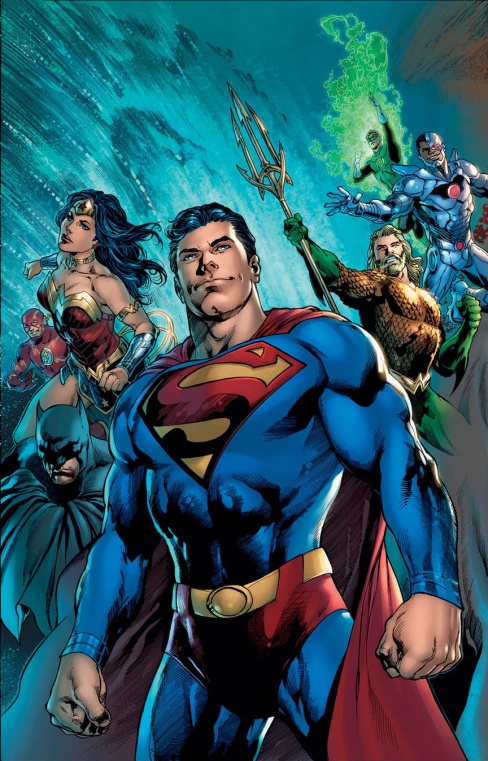 You fellas are no strangers to drawing Superman, yet the re-introduction of the trunks has capped off what has been a recent re-establishment of the familiar Superman look. To you, what are the key elements to drawing a ‘classic’ Superman?

Ivan Reis: Superman’s classic look isn’t something new for me. I started at DC 15 years ago, when he was hitting his 65th anniversary. Now, I feel totally happy in being able to bring the classic look back on his 80th Anniversary. Having the opportunity to work with Superman throughout these past 15 years on a multitude of different projects helped me a lot to understand the character. And he’s unique; he has no mask, and no way to hide his emotions. You either get it right or you’re done. We can feel his confidence, very importantly without being obnoxious, and on top of all that, that subtle smile, that make the character so charismatic. When you realize all that, you know that being heroic, is not just drawing a strong guy that flies on a suit with a cape.

Joe Prado: I think that Ivan totally got this one covered. Working with the character may not be something new to us, BUT as the years passed you learn to admire and respect the character, and what he represents to people. And that is a huge responsibility. I feel very honored to be able to tag along on this amazing ride!

Early on in the issue, we see Rogol Zaar convening with a collection of universal beings. When drawing characters like these, with most of their bodies obscured, how do you convey the power and intellect of each character, without falling into stereotypical tropes? 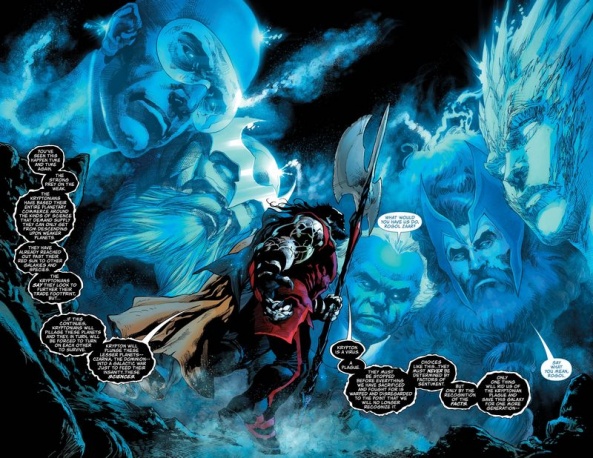 IR: The way the writer describes the scene, and conducts the dialogue is vital on this moment. The writer helps to create the “voice” each character needs. The whole mood of the scene determines how they should be introduced to the fans.

JP: What amazed me the most is how passionate Bendis is about the DCU and about all its characters. He’s got a very distinctive voice while writing, and the whole scene is amazing, and you can feel the danger and the urgency. Also, damn! Thanagarians, Tamarans, Guardians, and more together. What else you need her?

IR: In my opinion, I think that one of the hardest things working on Superman, and specifically on the aspects you pointed out, is to make Clark and Superman really different from each other, and convince people of that.

JP: Each aspect has its difficulties. While he’s at the Daily Planet, all the frantic mood of the bullpen and tons of people, and tiny details on the background is a challenge. Now while he’s wearing the cape… well, it’s plain old fun! And I think that the biggest challenge here is make something new and fresh for the readers.

Obviously, this story has extra weight behind it, as it is Brian Michael Bendis’s first big story at DC, and a sort of reset for the Superman status quo. Was there an element in the script that, to you, stood out as a particularly new or exciting idea from Bendis?

IR: The first two double-spread pages sell the whole concept behind the story, and really dictate the rhythm. These pages are fantastic. The text, the characters and their acting, everything perfectly laid out for the art to shine. And really sets the tone of what’s to come.

JP: For me is the fact that Brian’s take on Superman and the DCU may be new, BUT it feels like he’s home! And obviously having fun! Wait til you finish “Man of Steel” and start to read “Superman” and “Action Comics!” This is gonna be wild! That’s all I’m saying for now!