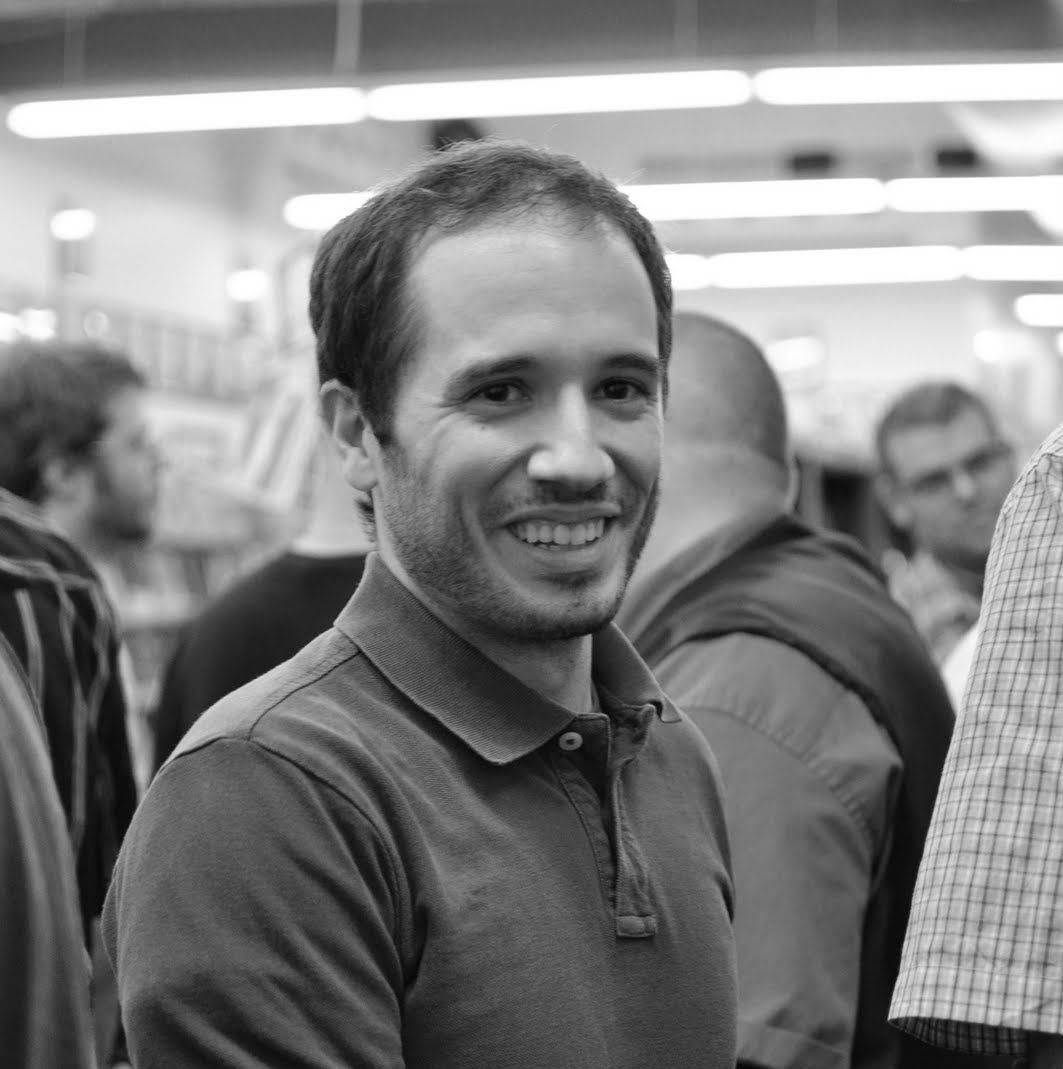 Michael Moreci is a creator that has been building a reputation as one of the smartest and hardest working writers in the business. From “Hoax Hunters” to “Roche Limit” to “Burning Fields,” Moreci has been carving out his corner of the comics world while working a full-time job at Northwestern University. Well, at least until now.

Due to signing a book deal to write two novels for St. Martin’s Press, Moreci is beginning his life as a full time writer. Sometimes, I think we forget that many of the folks who write the comics we love so much don’t have the ability to do that as their full time job. Maybe that is news to some folks reading this article, but it is the reality for many of the writers out there (it is a little different for artists, because of their work requiring more time on the job).

Because of this, we felt it would be interesting to check in with Mike about how leaving his day job will affect him as writer, both of comics and of prose. 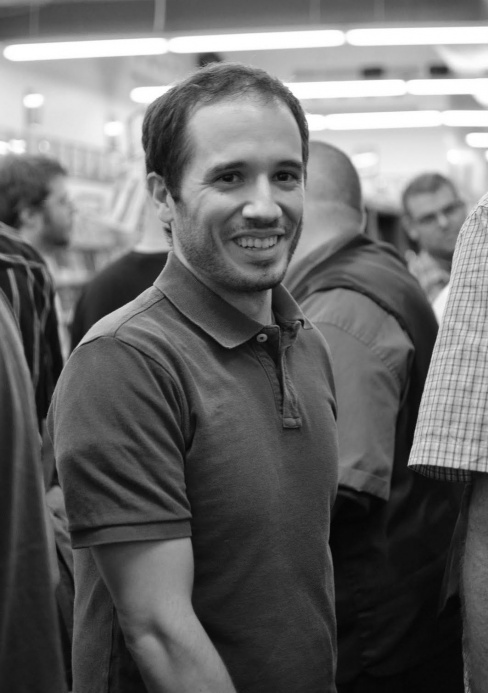 First of all, congratulations are in order – it is a big deal to be able to quit your day job and dedicate yourself to writing full time. Was there a specific opportunity made this possible?

Michael Moreci: Thanks! This is a loooooong time coming. I think I’ve been working towards being a self-sustaining freelancer for the past five years or so. And that’s just in the sense of it being a realistic goal. I’ve wanted to be freelance writing forever, but easier said than done (as I’ve painfully learned over the years!). What really enabled this is this book deal, to be honest. Books are a much different animal than comics in so many ways, so once this deal became a reality (which I can still hardly believe sometimes) I knew it was time to cut ties with my day job. Not only am I better prepared to do it financially, but writing two novels is going to take a lot of concentrated focus on my part, and I want to give these books my all–I feel like I owe a great debt to my editor, the awesome Marc Rescnick, and I’m determined to make good on the chance he’s taking on me.

Is this deal a straight prose deal, or will these be graphic novels?

MM: These are straight prose. Which isn’t anything new to me. People know me for my comics work–which is great–but I also have a pretty long history in prose fiction writing. I’ve published a good number of short stories, and I actually have a master’s in creative writing from Northwestern University (where I wrote a horrible novel for my dissertation). So, thankfully, I’m not too far in the deep end with this endeavor. I’m in the deep end, no doubt, but I may be able to doggy paddle my way out.

Because of the new deal, will that change your monthly comic output at all? I could see it either freeing you up to write more, or limiting your releases due to focusing on the St. Martin’s material.

MM: I might, a little, but not much. The factor of not having a day job is literally going to free up like 50 hours a week for me, which is an outrageous amount of time in my mind. I’ve managed to be pretty prolific while working full time for the past ten years and having two kids, so if I can juggle all that, I think I can maintain a good clip. Or, the newfound time turns out to be a crippling albatross, and I totally freeze up and produce absolutely nothing at all. There’s always that possibility.

Finally, tell us about the first of the new books in greater detail. What can folks expect, and when can we expect it?

MM: You’re definitely not going to see much of a departure from my voice as a comics writer to my voice as a novelist. These books I’m writing–which mark the beginning of a series and, hopefully, a huge universe (I already have three spinoff novels in mind)–are pretty well in line with the work I’ve done in comics. They’re sci-fi, fun, with a bit of brain candy and strong characters. The description likening it to Star Wars is pretty appropriate, and I’m happy–thrilled–to embrace that inspiration. Anyone who knows me knows that Star Wars is one of my very favorite things in the world, so writing a story that, in some ways, follows in its footsteps is a dream come true. The first book should be out in 2017, with the next one following right after it. To say I’m excited might be the understatement of 2016.