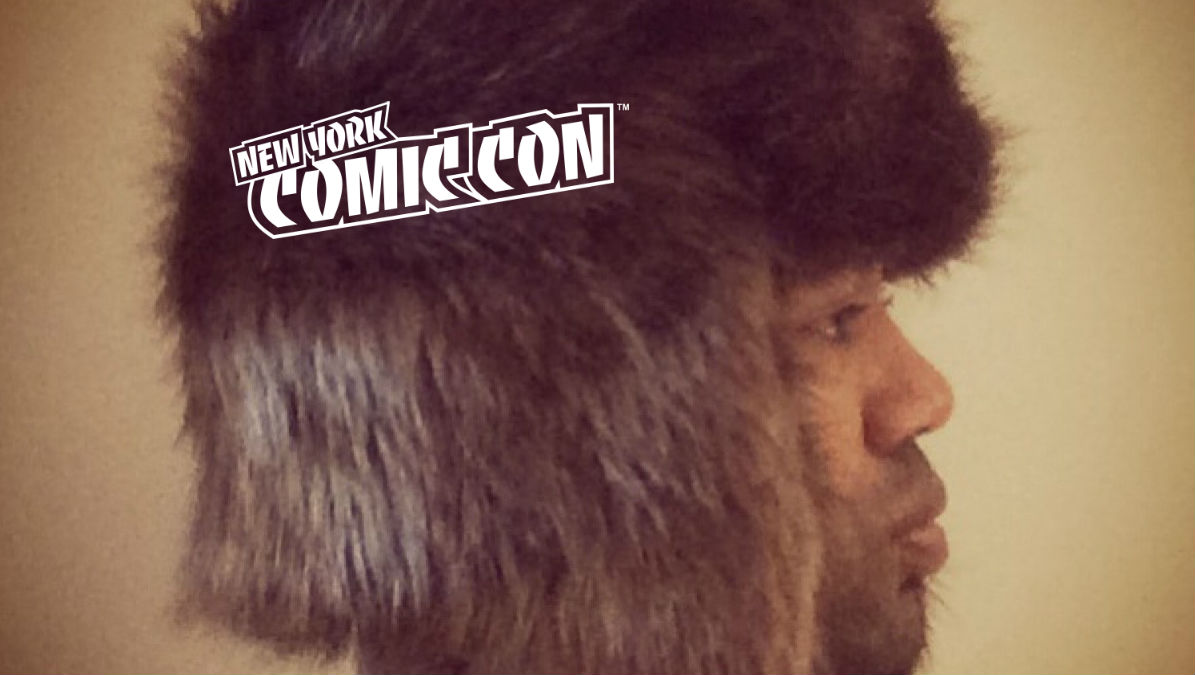 New York Comic Con, the East Coast’s largest comics and pop culture event of the year, happened two weeks ago. Multiversity brought 15 staffers to the convention this year for interviews, panel reports, and more. Over the next month or so, we’ll be sharing all of our experiences here on the site. So, even if you couldn’t make it yourself, you can see the con through our eyes.

Today’s first interview is with Kwanza Osajyefo, writer of “Black” for Black Mask, and part of the huge H1 initiative over at Humanoids that sees the publisher launch a shared superhero universe. At H1, Osajyefo will be co-writing an upcoming series with Humanoids Director of Creative Developments Mark Waid called “Ignited.” Senior editor Brian Salvatore spoke with him just minutes after the H1 announcement at New York Comic Con.

Thanks to Humanoids and Kwanza for making this interview happen. Be on the lookout for more H1 news in the coming months, as well as full creative teams for the books announced.