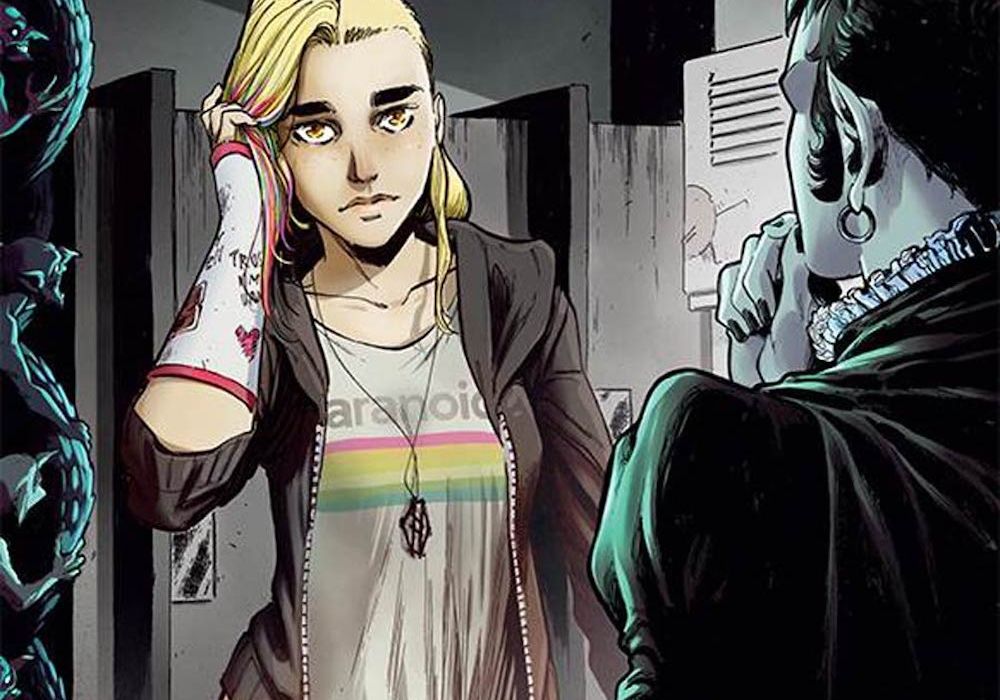 When it comes to “Nomen Omen,” the series can be a bit hard to describe. With an intriguing art style that focuses more on an absence than a presence of color, arcane traditions of various sorts peppered throughout, and an odd look into the central character from the get-go, the first issue alone made quite a splash in October 2019.

Writer Marco B. Bucci has worn quite a few hats, from photographer to designer to illustrator to writer, and has worked with artist Jacopo Camagni before on the French comic “Magna Veritas” published by Soleil in 2005. Thankfully, the ever-intriguing Bucci took the time at New York Comic Con to answer some of our questions about the series.

So far with the debut of “Nomen Omen,” there seems to be a far heavier emphasis on the natural or mundane world with less in the way of magic up front. How would you describe this urban fantasy in terms of how heavy the magical components are?

In the debut alone we have a lot of characters. Where’s the focus of the series going to be going forward? Any particular persons or person you want to expand upon?

MB: Yeah. Becky, Rebecca, the main character is the focus of this story. She’s totally our point of view. She can see colors and you will know that inside this comic there’s some grayscale art and colorful art. It will be deep and it will be a lot of interest . . . I don’t know the right word in English, how to say it. It will be really inside that context. So, definitely some differnet characters around her, but it will be more inside her.

So it’s focused on her?

And the way we’ve seen the magic so far seems to be a lot of ritualistic elements and some diabolic creatures. What kind of supernatural beings can we expect to find in the series?

MB: That’s one of the point of the series. We will see the creatures from tales. And when I use this word, tales, stories, fairy tales, that is what I mean. For me, witchcraft, and supernatural beings are totally connected. You will see creatures more like elves, more like demons, and they are actually the same thing.

How did your experience with photography, illustration and design influence your work with Mr. Camagni in this series?

MB: Totally, because, for me, it was a problem to be a content creator, photographer, an author, a designer, and also a writer. It was totally crazy at the beginning. But at some point of my life, I try to find an equilibrium. I don’t know if that is the right word. And at that point, it was the beginning of this kind of storytelling. For me, I’m basically a storyteller. So everything in storytelling is good. And me and Jacopo will work totally on storytelling in this way. It’s a fusion.

How does color influence the storytelling style in “Nomen Omen,” with Becky Kumar’s unique circumstances? The use of shades seem to have a significant role in this visual element of storytelling.

MB: The colors are really, really important. Every color we use inside the story has a meaning. And in the second part . . . I know after the first trade paperback, we start to explain really, really specifically, because we choose all the graphic design, all the colors that appear inside the greyscale pages. There’s a code. I don’t know if it’s the right word.

MB: Yes, yeah, yes. It’s hidden right now, at the moment, but it will be revealed, very soon.

And lastly, is there anything else you’d like us to know about the series?

MB: For me and Jacopo, it’s really, really personal. And I talk about personal events and a personal way to see magic and witchcraft in reality. So it’s a pleasure to us to be here and with Image Comics in United States. It’s really great.

The first three issues of “Nomen Omen” are available wherever comic books are sold. “Nomen Omen” #4 releases on January 1, 2020. 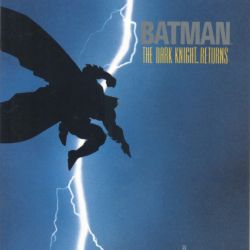 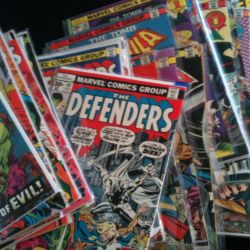 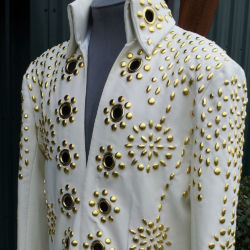