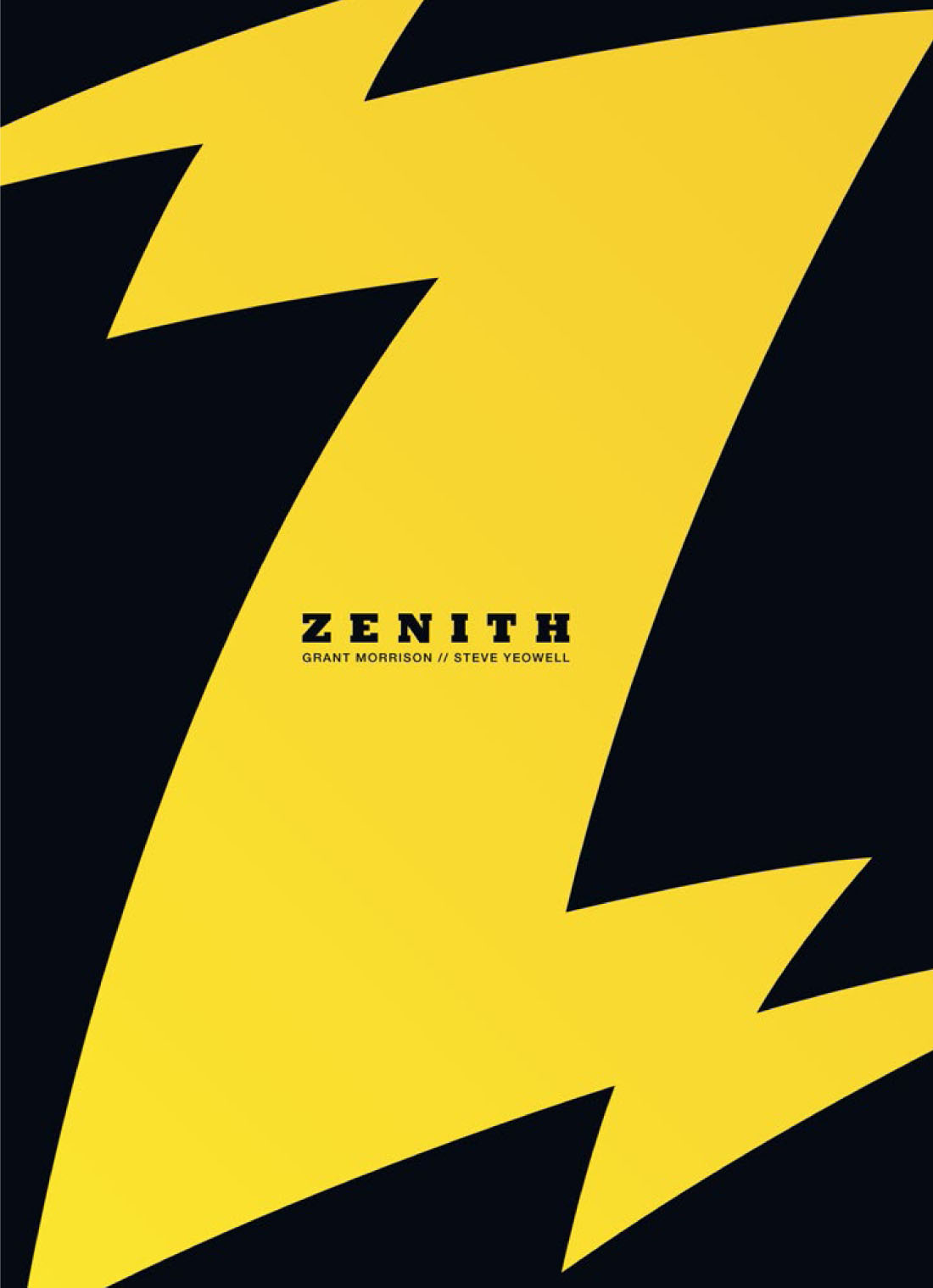 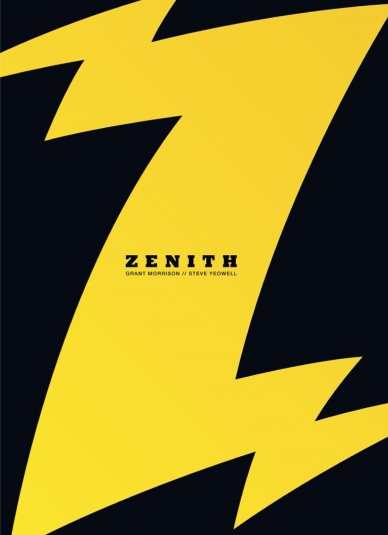 Last week it was announced that “Zenith” will be collected into a single limited edition volume for the first time ever. It was an exciting announcement as “Zenith” is notorious for being out of print, and one that many fans of both Morrison and Yeowell highly anticipated.

Today we chat  with “Zenith” artist Steve Yeowell about the release of the book, his involvement and excitement.

Generally speaking, perhaps on a scale of 1-10, how excited are you for people to finally have Zenith readily available to them?

Steve Yeowell: It would be great to see it back in print.

“Zenith” is a superhero story at first glance, but obviously the term ‘superhero’ has gotten pretty broad since initial publication. Where do you see Zenith standing in comparison to some of the more well known characters, both in “2000” AD and beyond?

SY: Although on the surface he appears selfish, Zenith is still an anti authority figure in the long standing tradition of 2000AD characters and in adversity he’ll do the right thing.

Since “Zenith” has been out of print for a decade now and will assuredly find a big new audience in the modern comic reading generation, what are you hoping new readers take away from the book?

SY: At the time of publication it was a different approach to superheroes. Perhaps aspiring creators will feel motivated to move that approach forward another stage.

While it is perhaps too early to tell, where do you feel Zenith — both the book and the character — fits in to the modern landscape of comics? Are you hoping that readers will find that the book still has something to say, or is it more self-contained than that?

SY: I’ve somewhat lost track of the modern landscape of comics so I find it hard to say! However, bearing in mind that the modern media landscape generally seems to me to be one where the young are far more accommodating to the past – unlike thirty five years ago when we felt you had to throw out everything the previous generation or even your elder siblings held dear – I’m sure new readers will find something in Morrison’s writing of the time that resonates with them.

Given that it has been so long since you’ve worked on “Zenith”, how does it feel to look back on this period of your life as a creator and compare it with where you are now?

SY: Well I now need bifocals and my back is as brittle as a twig! 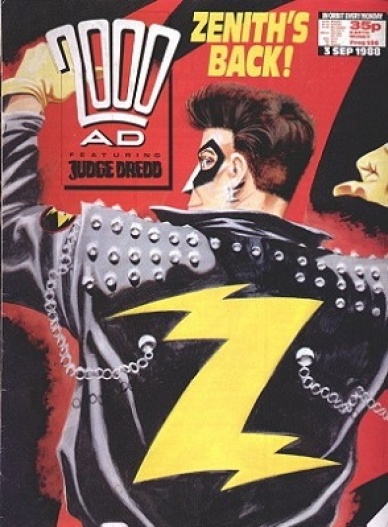 On that same thread, how well do you feel the book holds up conceptually, given that it was partially a reflection of late 80s/early 90s generational gaps, the “Dark Superhero” movement with “Watchmen” and the like and what else was happening in the world at the time?

SY: Zenith was the antithesis of the dark superhero movement – sort of an Anti Dark Superhero!

Obviously Grant and you have evolved in your work a good deal since Zenith’s original publication, but looking at the series now, is there anything that you would change based on your work today?

SY: If I’d had a computer back then I could perhaps have handled some of the scenes set in the fourth dimension better, but apart from that, not a thing.