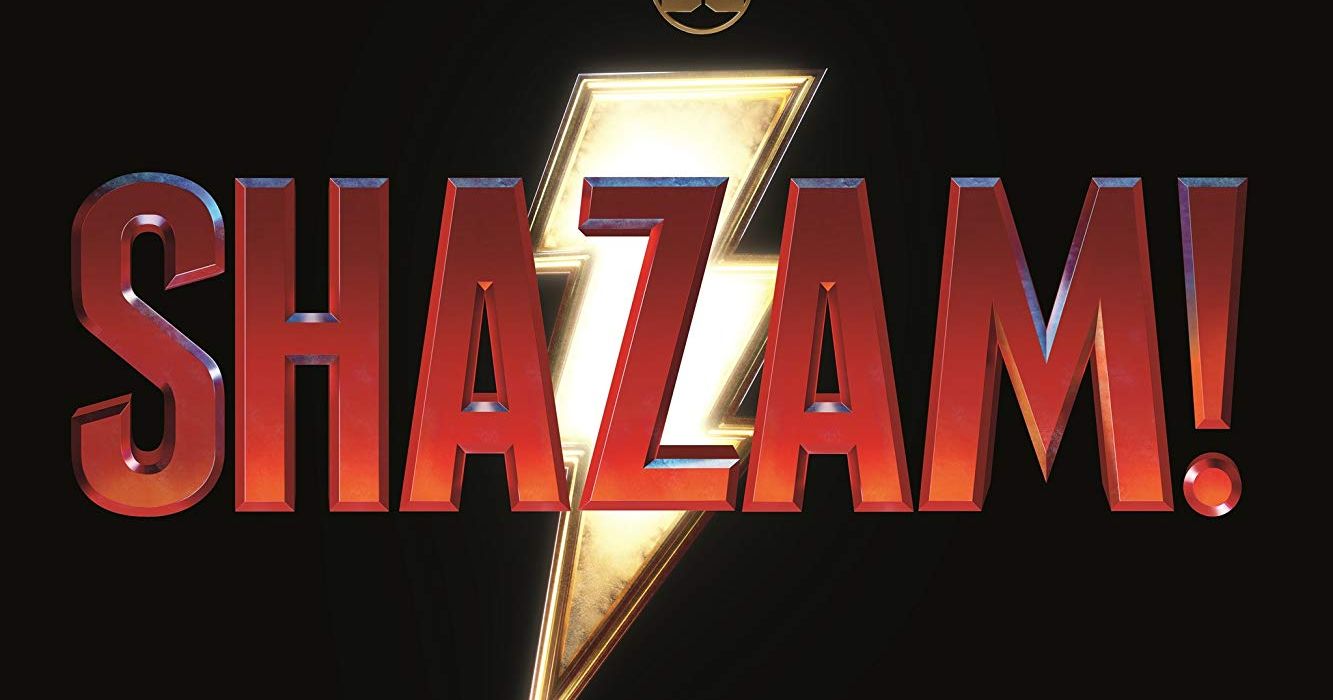 Shazam, both the character and the film currently playing at your local multiplex, presents every kid’s fantasy plainly: what if I could be a superhero? Even those of us far past puberty can relate to the idea of leaving behind the restraints of childhood for the unbridled power and freedom of being able to fly. Everyone, at one point or another, wants to soar away from their lives and punch a bad guy in the face.

Part of what makes Shazam such an effective film is that not only does it perfectly capture Billy’s enthusiasm for being a hero, but it also shows the flipside of the coin, too: being an adult is hard and, sometimes, we want to escape that, too.

Warning: later in the article, spoilers for Shazam will be discussed. I’ll give you plenty of warning.

Every time Billy Batson says the Wizard’s name and transforms, he does so because he, a kid, can’t do want needs to be done, either in reality or in his perception. This is a common refrain from kids; my daughter frequently says how lucky I am that I don’t have to do homework at night, even when I remind her that I did plenty of homework in the past. For kids, only right now matters, and so if I can’t do what I need to right now, I’m not happy.

And so, Shazam shows us the shortcut for growing up: getting imbued with magic powers. For Billy, that can mean using his alter-ego for something something simple like earning money to buy candy, or something as complex as protecting his family. The adults in Billy’s world, whether his foster parents, his social worker, or the police officers he torments, all are shown to be really trying. Every adult Billy interacts with is doing a job of some sort, from clerk to seasonal Santa, and each one shows a little struggle while doing it.

That’s not to say that everyone in Shazam is miserable, far from it, actually. But aside from Billy’s superhero state, every adult in the film is shown doing things they have to do, not always what they want to do. Throughout the entire film, Billy’s enthusiasm at being super is contrasted with the realities of being an adult.

Spoilers to follow – when you see a picture of Fonzie giving you a thumb’s up, you know the spoilers have been jumped

The most striking bit of the film, to me, was when Billy met his birth mother, Rachel. He had been searching for her for years, after losing her at a fair when he was a kid. His entire life, to that point, had been focused on being reunited. Their reunion is not a joyous one, as she reveals that, no, she wasn’t looking for him. She actively ran away, abdicated her adult responsibilities, and chose to be a child.

She did the converse of what Billy does. He speaks and is given responsibility, which he instantly runs towards; she hears her responsibility calling, and walks away.

Early in the film, we see the day when Billy lost his mother from his eyes. A loving mother taking her son to the fair, and the tragedy that leads to them being separated. When we see it from Rachel later in the film, it’s a stark contrast: she doesn’t appear overjoyed, but overwhelmed. We see how truly young she was, and how trying being a parent can be.

This scene brought me to tears, as I saw myself in her. I’m a dad, and I try to be a good one, but there are times that it is an exhausting proposition, and I don’t rise to the level my kids deserve. I saw myself in the short remarks and eye rolls, and it broke my heart. The different, of course, is that I didn’t run out on my kids, but that scene managed to humanize Rachel in a way I wasn’t expecting. The Rashomon effect was a real surprise, but one that worked perfectly.

Ultimately, Billy as Shazam (is that what we’re calling him? He’s never called that in the film, and I still want to call him Captain Marvel so badly) does the opposite of Rachel, and works to build up his family. His sharing of his powers is symbolic of not just the love and trust he has in his family, but also his desire to be someone who brings people together, not pull them apart. He chooses to be like Victor and Rosa and bring people together, to keep them safe, to give them purpose. Billy chooses family above all else. 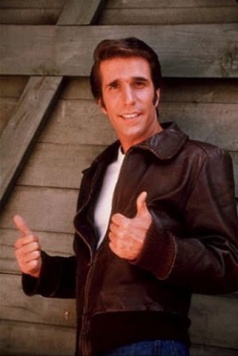 The film’s end credits, which are incredible, are set to the Ramones’ cover of Tom Waits’s “I Don’t Wanna Grow Up.” This is one of my favorite songs of all time, and a song that totally changes depending on who is singing it. When Waits sings it, it’s a stomping temper tantrum of a toddler; when the Ramones sing it; it is teenage rebellion, when Petra Haden sings it, it is as a mournful adult regretting what they’ve become.

This may seem like an odd song to close out a film about a kid magically, well, growing up. But it’s a poignant one, because of what I was saying before: growing up is hard, and is shown that way in this film. Sure, Billy’s transformation turns him into an ‘adult,’ but not a grown up. He doesn’t have to pay taxes, or deal with an imperfect marriage, or get his brakes repaired. He just gets strong and tall. The film never once shows actual adulthood as anything to rush towards.

What it does show, however, are some adults doing real life heroics. From Victor and Rosa making room in their house for a slew of foster kids to simple civic workers trying to keep people safe and get them to work in the morning, the adults of Shazam are rarely anything other than hardworking, salt of the Earth folks. Even the villain in the film is the way he is because he was messed up by his father.

If anything, Shazam is about good people trying their best, and how when that succeeds, it is miraculous. If there’s a better message for a kid to take from a movie featuring guys in spandex punching each other, I don’t know what it could be.