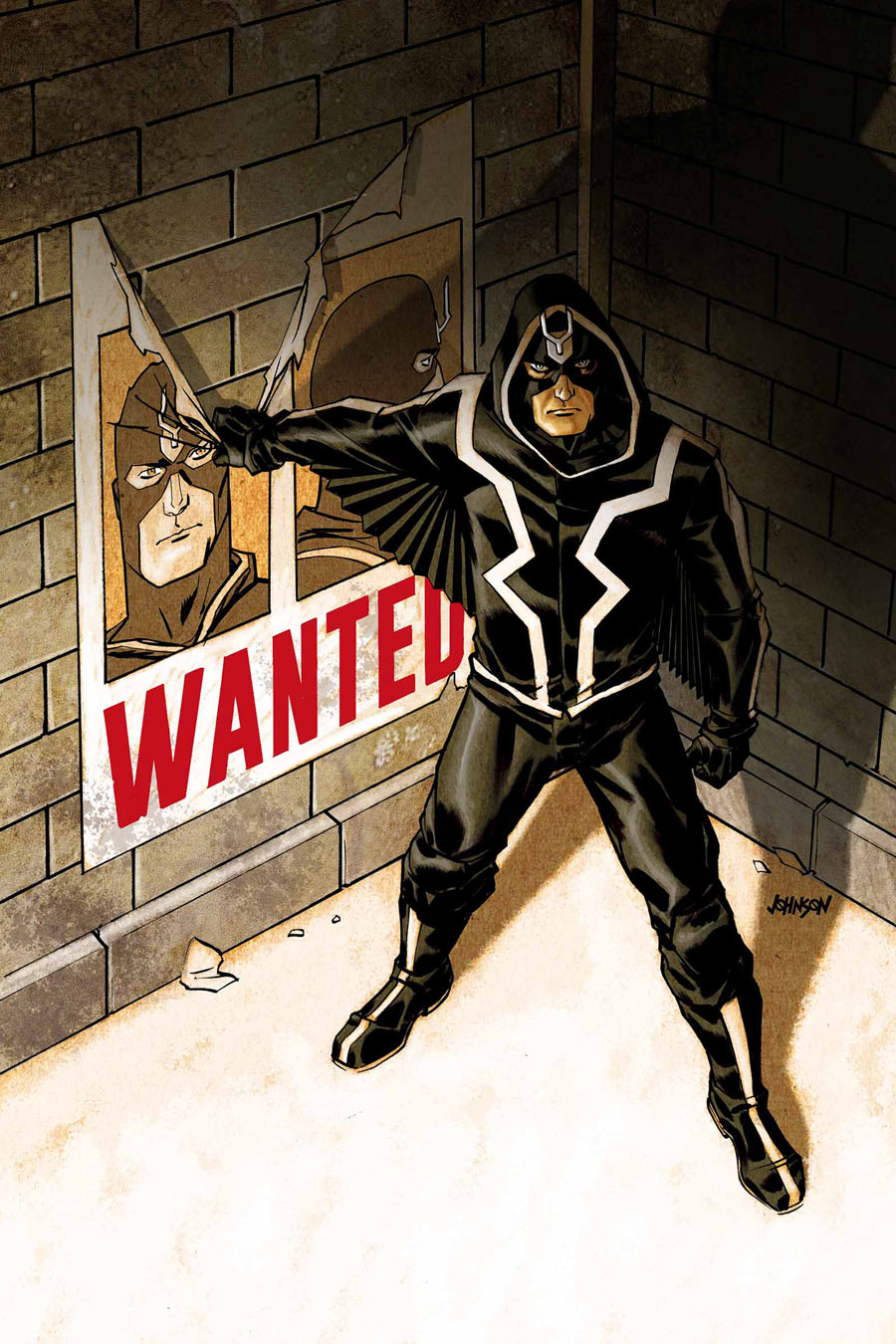 Marvel and pro-wrestling fans have been vomiting since 2013. They’re in your comic shops, arenas, blogs, and living rooms bowled over to relentlessly and desperately evacuate their stomachs. The cause? Roman Reigns and the Inhumans.

It started as negligible, suppressible gagging. Reigns would have a good showing in a Royal Rumble, Black Bolt would be featured prominently in an Avengers book, but the condition rapidly progressed. The fandoms started to experience mild emetic episodes as Reigns started winning more matches, bloody vomitus was noted during the ‘Inhumanity’ event, and now the illness features a constant, painful retching in light of the recent ruined WrestleMania’s and incessant Inhuman presence in the Marvel Universe. This intractable vomiting is a medical phenomenon that I’ve decided to call, “status emeticus.” Fortunately, much can be learned about normal physiology in the context of pathology. And while one fan community prefers capes and cowls and the other prefers tights and spray-tans, they both hate Reigns and The Inhumans for the same reason. The root of this hatred reveals homology in the psyche of the two fandoms and explains an intersection between the two worlds.

First, let’s examine our two vomiting patients. Fans of capes and tights have always loved each other the way your weird, possibly incestuous, cousins do. They’re always looking at each other with a hushed attraction, a silent longing, and a passion that no one understands. And while you’ve never caught your cousins Jeb and Tammy-Ann in the act, the evidence is everywhere. There’s always a wrestling panel at your local comic-con, that guy with the ratty Macho Man shirt at your comic shop, and random times when Marvel lets CM Punk write Drax and Thor for them.

While most fans probably don’t kiss their cousins, there’s a clear, yet subconscious tether between the two fan bases. Casual observers note the common features of the two genres. Wrestling and hero comics are both forms of entertainment built off the backs of grandiosely bombastic heroes and villains, telling never ending tales of light vs. dark in a long form, cannon-based narrative. Very true, but Reigns and The Inhumans don’t violate this design. They’re archetypal characters for their respective genres so, why all the vomiting? The etiology of status emeticus is caused by something much more insidious. Status emeticus was triggered when Reigns and The Inhumans contradicted a subliminal message that superhero comics and pro-wrestling broadcasts to their shared fan base.

Roman Reigns and the Inhumans are corporate agendas that have been met with vocal disdain, disgust, and dismissal. But regardless of their reception, both have been endorsed and ordained to be focal points of the WWE and Marvel respectively. Reigns is a jacked, six-foot-something, former football player that is related to The Rock, roars before he tackles his opponents, and wears a swat vest for reasons unknown; perfection incarnate in the eyes of Vince McMahon. The Inhumans, likewise, have been chosen by editorial powers that be to a marquee franchise within the Marvel universe. Traditionally regarded as off-brand, inbred X-Men and mainstays in the realm of obscure trivia, these characters have been revived and refurbished because Marvel can’t use the X-Men in movies.

That explains some of the nausea that fans are experiencing. After all, corporate agendas are always micro-managed, over scripted, and excessively promoted to the point of narrative sterility. No matter how many, truly, excellent matches “The Guy” has or how many times Medusa proves her mettle as a leader within the Marvel universe, fans will always reject them because they’re forced down their throats. And since throats, generally, don’t appreciate shoving sensations, fans gag, retch, and vomit accordingly. That’s certainly a reasonable explanation for the vomiting, but Reigns and The Inhumans commit a much graver sin. Fans aren’t retching because of corporate agenda, they’re vomiting everywhere because Reigns and The Inhumans break the promise of escape and ascension.

This promise is the secret covenant that hero comics and pro-wrestling make with their fans. Typical fans often find their love of these two fringe hobbies during their formative years. You know, that psychologically violent time between 7th and 11th grade. Fans didn’t know who they were, what they were capable of, but were nonetheless exposed to how callous and unforgiving the world around them was. So they found a reassuring escape. They found worlds where good guys won in the end, worlds that promised if you worked hard and you were righteous (in the classical, hokey sense of the word) that you’d become better than you ever thought you were. Sometimes, it was a world where a boy from Gotham that watched his parents get shot could become the world’s greatest detective and beat up Superman. Others featured a guy from Chicago with too many tattoos becoming the WWE Champion and beating up John Cena. Regardless of the specifics, they were worlds and stories that told their listeners that if they persisted, they could be heroes.

That’s why fans are drawn to superheroes and wrestling. That’s the link between the two fandoms. Hero comics and wrestling both mean to inspire the different, the “weird”, and the beaten. They’re reassurance for a middle-schooler who sits alone at lunch, a safe-space for a college student to decompress, and a small respite for the adult who needs some light to cut through the grey. Whether the story is told with a cage match, a splash-page, CM Punk, or Batman, superheroes and pro-wrestlers will always promise and preach, “no matter how defeated you are, you can rise.”

The Inhumans and Reigns can never give this story to their audiences. Reigns is a prototypical “alpha-male” that WWE has always sought to feature and is destined to be their next top star. Meanwhile, the main Inhuman characters are literally royalty within the context of their stories and are usurping the spot of the X-Men in the Marvel line. Far from being struggling outcasts, the Inhumans and Reigns been preordained to inherit the world in which they occupy. Their characters were never defeated or dejected, they were crafted to succeed and it reminds the typical fan of the people they have to contend with in their daily lives and of the people they can never be. That’s why fans will always vomit at the sight of Reigns and the Inhumans.

Reigns and the Inhumans triggered status emeticus because their stories denied fans of hope. Yes, wrestling and superhero comics have similar narratives. They both use analogous characters, story structures, and tropes which all do serve to attract a similar and overlapping fan base. No, shit But what truly unites and nurtures this shared fan base is the hope and inspiration those stories are built upon. Their cannons are both carved by stories of indomitable women and men overcoming the flames of their private hells to become iron. Each transcribes and remembers the myths of the lost and damned who found their purpose in the night. And they will always enshrine the tale of the one who should have never been, who became a legend forevermore. You’ll always see the same people at your comic shops and your wrestling matches because superheroes and wrestlers believed in them, when the rest of the world didn’t.

Jay Barrett once ate 27 chicken tenders in one sitting and then proceeded to bench press 275 lbs. That's the type of man you're dealing with.