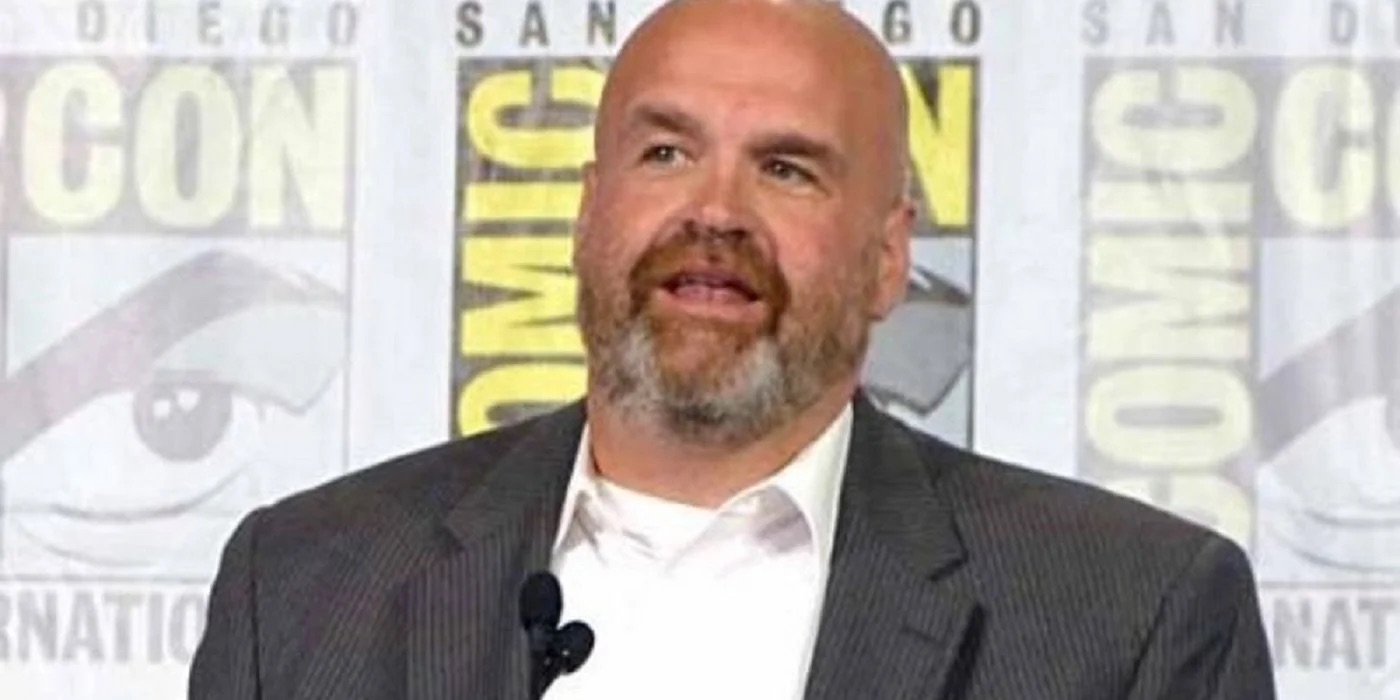 There’s a very specific way someone in comics takes a compliment. There’s a step back; sometimes subtle, sometimes pronounced; and some kind of verbal admission of surprise that precedes the one of gratitude. The best and nicest people that read or make or write about comics are always surprised when you tell them how much you like that part of them. And it’s a good thing because even taking that step, walking up to a table or approaching someone who’s name your recognize on their convention tag, usually requires a heroic wrestling to the ground of any number of anxieties and insecurities. 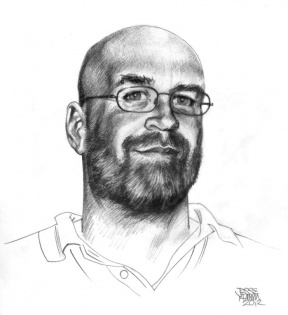 I didn’t know Tom Spurgeon personally. I can’t imagine the grief and pain his friends and family are experiencing in the wake of his loss. (I met him once and he was very kind about a webcomic I used to draw and I leaned back on my heels and said, “Oh wow, thank you so much, that’s really sweet of you to say.”) So what I’m mourning today is what he represented.

Comics, on either side of the creative exchange, is an isolated experience. You read them alone, you make them alone. There’s no theaters, no concerts, no bookstore readings. They also take work, on either side. It can take a cartoonist years to put out a graphic novel. Every person reading a comic is asking their brains to do work that no other medium asks. All of this is to say that if comics is a part of your life on any level, it’s because you love it. You have to. Everything else, literally, is easier.

There are a lot of ways people can and have expressed and internalized this love. Some people feel like after all this work, they’re entitled to something (or a whole lot of things). Some people feel like they’re probably the only people who feel this way about this weird, stubborn way of telling a story. And then there are people who recognize the singular magic of this work and just want to share it. They shake someone’s hand or wish them a happy birthday or link to their webcomic’s first (and only) print collection.

When I think of Tom, I think of the SPX in 2001 I tabled at and where like thirty cartoonists who were headed out for Mexican asked me and my friend if we wanted to come. I think of the way the hotel lobby at every Heroes Con turns into just a singular crowd of people from the bar to the elevator bank. I think of how 90% of the closest people in my life are in my life because we loved comics and one of us took that step to say “Hey, I liked what you wrote” or “Hey, I loved this,” or “Oh my god, have you read that?”

There will never be a purer encapsulation of that step, that tiny act of community building than Tom Spurgeon. He was who you thought of when, given that opportunity, some part of your brain says, “Nah, maybe I’m wrong about comics,” or “I’m sure they know their shit rules,” and tells you you should probably just turn back into the crowd. You thought of the people like him, who love the improbable things you love in the improbable way you love them.

Comics is lonely work, every side of it. But Tom Spurgeon saw the love at the heart of it and did everything he could to spread it around. That’s what I’m mourning in a world without him. The model we could all look to; inspiring us to shake someone’s hand, to tell someone how much they mean to you.

I have no idea how we keep doing that without him, but luckily we’re standing in the community he built, so we’ll just have to figure it out together.