What a year 2012 was for comics. It became readily apparent as we were prepping these lists that yeah, this was one hell of a year, and it was impressive if only because the incredible diversity. We saw more titles showing up in all of the categories than ever before, which just speaks to the breadth of genres and types of comics everyone can experience if they just look in the right places these days.

Covers are, when done right, one part selling point, one point storytelling device, and all parts awesome. The following five artists are amongst the best of the best, and in 2012, it’s their work that covered our favorite books. 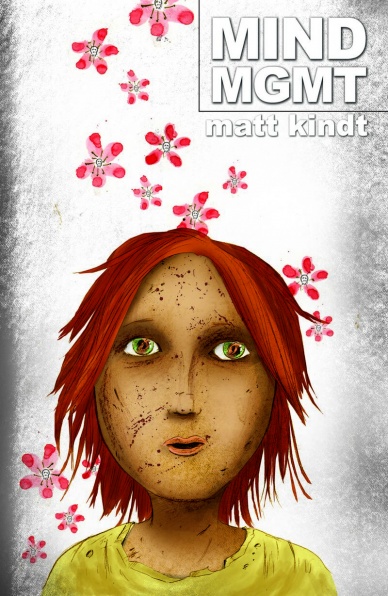 Why he ranks (Matt Meylikhov): I’d like you to do something. Instead of reading this paragraph, I want you to go and grab any issue of “Mind MGMT” that you have. Any of them at all. I want you to put it down and look at it from the other side of the room. Just a quick study, really; nothing too long. Then I want you to go back, pick up the book in your hands and look at it — really look at it. Look at the amount of depth in ever seam of the cover, all the hidden details that are unnoticeable at a glance. Look at how the stitches on issue #2 make words, or how the images on issue #3 somehow combined to make a face. Look at all of these things for a while, and then take a deep breath. That’s why Matt Kindt is on our Best Cover Artist list, and it’s been staring you right in the face. 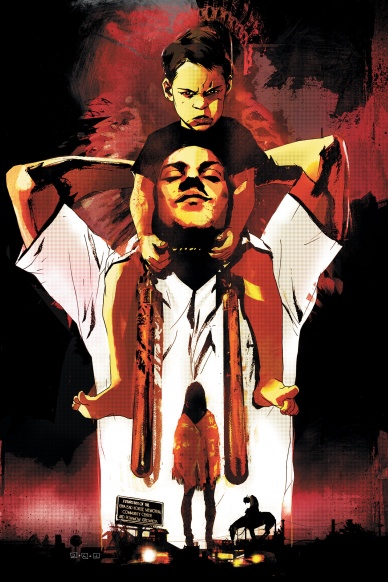 Why he ranks (Matt Meylikhov): If there is anyone in this industry who has excelled in terms of cover art, it’s Jock. It’s undeniable at this point in his career. This is a guy whose covers are so beautiful and memorable that he’s considered part of a creative team for a book he never did interiors for. This is a guy who can draw poised character-based poster designs for movies that are better than the finished product that use the actual actors (see: Hanna, Dark Knight Rises). This is a guy who could draw a person sitting on a bench feeding birds and make it more dynamic than your average interior artwork for a random title you pick up and read in five minutes before bagging and boarding! This is Jock, and Jock is one of the best, because Jock treats the use of a cover as its own piece of art, and when just about every cover Jock put out this year looks like it’d make for a great frameable piece of art, you know he’s doing something right. 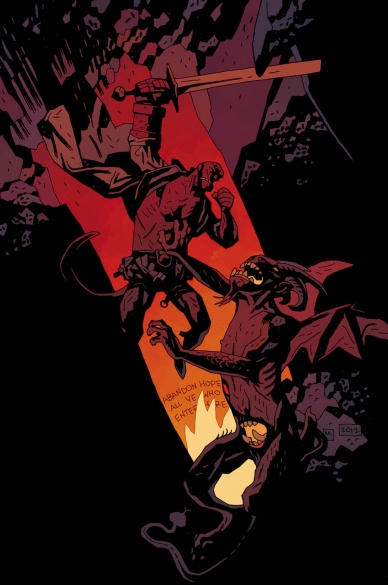 Why he ranks (Mike Romeo): Mike Mignola’s covers are iconic and instantly recognizable. He combines bold, confident line work with large geometric chunks of color in ways that shouldn’t make sense, but they do. A jagged line is unmistakably a flame, and crumpled black swatches become skulls. He places his protagonists dead center, surrounding them with symbolic imagery and clues as to what the story holds. His lighting is impossible. Mignola is unafraid of symmetry and negative space, commanding these elements to bend to his will. Decades of comics work have honed his voice, making his art seem nearly effortless, creating it’s own unique visual language. Here’s looking forward to decades more from this modern master. 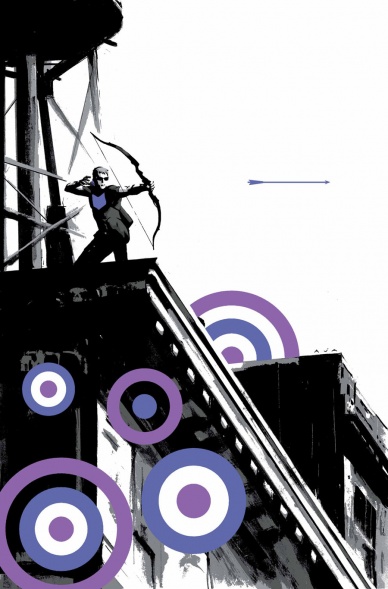 Why he ranks (Walt Richardson): By my count, David Aja has done eleven covers this year — eight, if you understandably don’t count the three Valiant covers that were just Aja’s character designs and sketches plus a header (though those still managed to be great covers). And yet, he earned second place. Funny, that. While Aja is one of the best sequential illustrators to put his pen to page — more on that later this week — he allows his experience as a commercial artist to inform his cover work. The cover of a David Aja comic looks less like what you’d expect the cover of, say, “Hawkeye” to look like, and more like something in the Criterion Collection. Aside from his standard technical precision, Aja’s covers follow so many of the rules of sensible, attractive design that many comics artists — even some of the most talented ones when it comes to interiors — ignore when making their covers. Think things such as the careful consideration of how to use negative space aren’t important, guys? Then I guarantee you wouldn’t be able to make a list of top cover artists of the year with only eight under your belt. 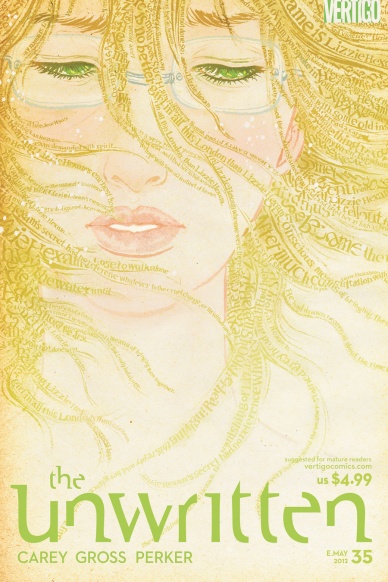 Why she ranks (David Harper): What else can be said about Yuko? Even though for part of the year she was releasing two covers a month as the cover artist supreme of Mike Carey & Peter Gross’ “The Unwritten,” she unfailingly managed to create pitch perfect covers for the book month-in and month-out. Highlighted by her work on the 35th issue of the series (which is my favorite cover of the year AND is owned personally by Gross himself), Shimizu effortlessly pushed the comic cover art form up a notch with her fierce, story-driven covers that encapsulated so much of the magic of the series itself. With vibrant colors and unmatched inventiveness, Shimizu staked her claim to the title of “Best Cover Artist” for 2012, and I couldn’t be happier that she placed where she did. She’s a phenomenal talent that we’re lucky to have working in the comic industry on a regular basis.

To close our group oriented 2012 in Review activities, MC Founder/EIC Matt Meylikhov and Associate Editor David Harper take some time to talk about one of the biggest trends in comics this year: the love affair with creator-owned comics, and the ongoing desire of all to trash corporate comics.Matt and David discuss that trend, their […]

This is it. This is the grand poobah of our 2012 in Review series, as we crown the Best Ongoing Series of 2012. As per usual, there were ties, so this ends up being the Top 13 Ongoings of the year, but I’m sure you won’t complain.I do want to point out one strange occurrence […]

The end is near folks. Our 2012 in Review segment is winding down, with just one more category remaining after today. This edition finds us breaking down the Best Minis of 2012, of which there were a considerable amount, but one book towered over the rest when it came to our voting. What was it? […]