On Friday, we announced our ten favorite ongoing series of 2013, and in that same post we asked readers to pick their personal favorites on the year, and you responded. So what were your picks? Here they are below, and thanks to everyone for voting! 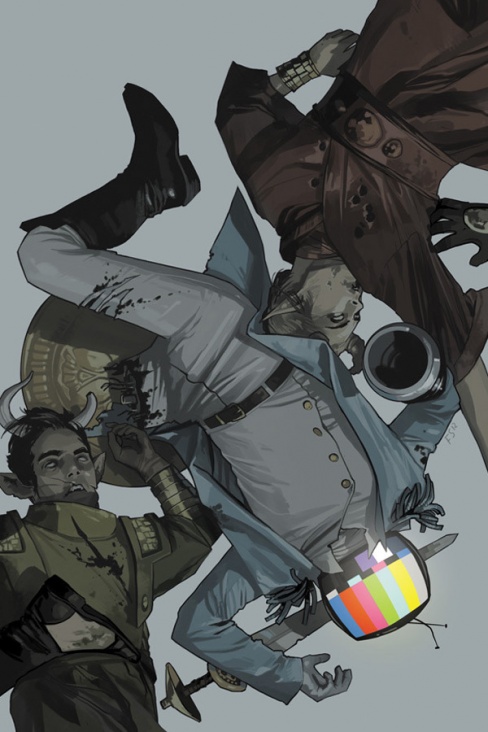 So not only was “Saga” our pick for the best ongoing of the year, it was for our readers as well. It’s been that kind of year – hell, existence – for Brian K. Vaughan and Fiona Staples’ Image Comics series, and it’s well deserved. The big change between our list and the readers list is Batman skyrocketing from #7 to #2, but that’s to be expected for one of the most popular (and quality) books in comics.

“Other” as a category actually tied with Hawkeye in the voting, with the most votes in that category going to Jason Aaron’s (and friends!) “Thor: God of Thunder.”

It was a great year of comics and at Multiversity, and we quite literally couldn’t do it without you. Okay, we could, but we wouldn’t like it. So thanks to everyone for reading, and thanks for voting as well.

The end is here. 2013 in Review is wrapping today, and we’re ending with the biggest category of all: best ongoing series. What a year it was in ongoings, one in which incredible books like Thor: God of Thunder, Revival, Wolverine and the X-Men didn’t even make the list in banner years for each of […]