2014 in Review has ended, but there are still tons of things Multiversity’s staff loved in comics from the year. As we approach the end of the year, Multiversity’s staff will share one thing a day they loved from the year, highlighting anything from a comic, creator, cover, comic shop, app, or anything really. As long as it involved comics, it can be featured. We hope you enjoy.

Since Gorgeous George developed the first wrestling character that went beyond “guy who likes pretending to fight”, professional wrestling has been full of real-life comic book heroes. Larger than life characters like Hulk Hogan, Macho Man Randy Savage, and The American Dream Dusty Rhodes faced off against villains like The Iron Sheik, The Million Dollar Man Ted DiBiase or even The Honky Tonk Man. And while the WWE of today may be focused on relatively grounded characters like John Cena or Roman Reigns (though we should really mention some of their newer over-the-top talents like Finn Bálor, The Vaudevillains, or Tyler Breeze, among many others) there is one promotion, founded in 2002 and based out of Philadelphia, that’s held true to wreslting’s traditions of larger-than-life characters who seem like they walked straight out of a comic book. We’re talking about CHIKARA (or CHIKARA PRO), the indy wrestling promotion that, in 2014, fully indulged its comic book origins in a way major wrestling companies never have, nor could. 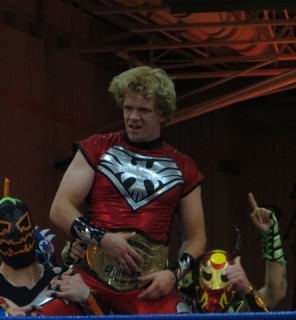 Aside from having its own graphic novel and basing most of its promotional material on classic comic book covers, CHIKARA’s ties to comics can best be defined by its outrageous roster. To give you a (very small) taste of what CHIKARA is all about, some of its top talents are a tag team of ants, an old timey gentleman in a luchador mask, and Archibald Peck, a time-traveling marching band leader whose history is so wild that the fact he’s the son of Walter Peck, the EPA inspector from Ghostbusters, is the least weird thing about him. Tragically, Archie was murdered this year when the leader of a villainous group known as The Flood, the monstrous Deucalion, killed him with a chokebreaker.

You read that right. In CHIKARA, wrestlers can (kayfabe) die. And not only can CHIKARA’s wrestlers face the mortal coil, the entire company did in June of last year when it was shut down by The Titor Conglomerate who ordered a military company by the name of Condor Security to tear the ring apart and black out the show’s livestream. CHIKARA would then proceed to go dead silent, with wrestlers still appearing in shows for sister promotion Wrestling Is implying that CHIKARA had shut down for good.

Many thought CHIKARA had truly closed its doors until February 2014 when The Flood, a group comprised of villains from CHIKARA’s past, attacked National Pro Wrestling Day only to be held back by CHIKARA’s wrestlers, now reunited under former villain Icarus and backed up by Archibald Peck who would arrive with reinforcements in his DeLorean. Like we said, time traveler. This event, along with a movie titled The Ashes of CHIKARA which showed what happened during the company’s demise, would kick off CHIKARA’s resurrection and lead to a tense clash between The Flood and CHIKARA’s heroes fighting for the soul of the company. This storyline would last for the entirety of the promotion’s 13th season, culminating in the “Tomorrow Never Dies” internet pay-per-view a few weeks ago.

We’d hate to spoil how the whole season 13 storyline goes, though if you’re a fan of Thor Frog from Walt Simonson’s legendary “Thor” run you’ll be delighted by how the final battle concludes. That said, it’s fair to say that CHIKARA had a wildly compelling, if not outright successful, year for any indy wrestling promotion.

If you’re a comic book fan who always wanted to get into wrestling, or a wrestling fan who’s looking for a promotion that doesn’t take itself as seriously as mainstream companies like WWE or TNA do, then CHIKARA is definitely for you. And in 2014, they crafted an intricate storyline that honored their past while still serving as an excellent gateway for new fans. Essentially, they succeeded at what every comic book company has been trying – with varying degrees of success – to do for the past ten years.

If you’d like to check out some of Chikara’s iPPVs, they can be purchased at Smart Mark Video and you can find information about live shows here as well as more information about the promotion including a beginner’s guide and a YouTube channel full of free, great matches. We personally recommend Daniel Bryan and Cesaro (before they were in WWE) vs. CHIKARA founder Mike Quackenbush and his protege Jigsaw.

Season 14 begins on January 25th in Philadelphia and, if CHIKARA’s output in 2014 was any indication, 2015 is definitely going to be a great year for the company. 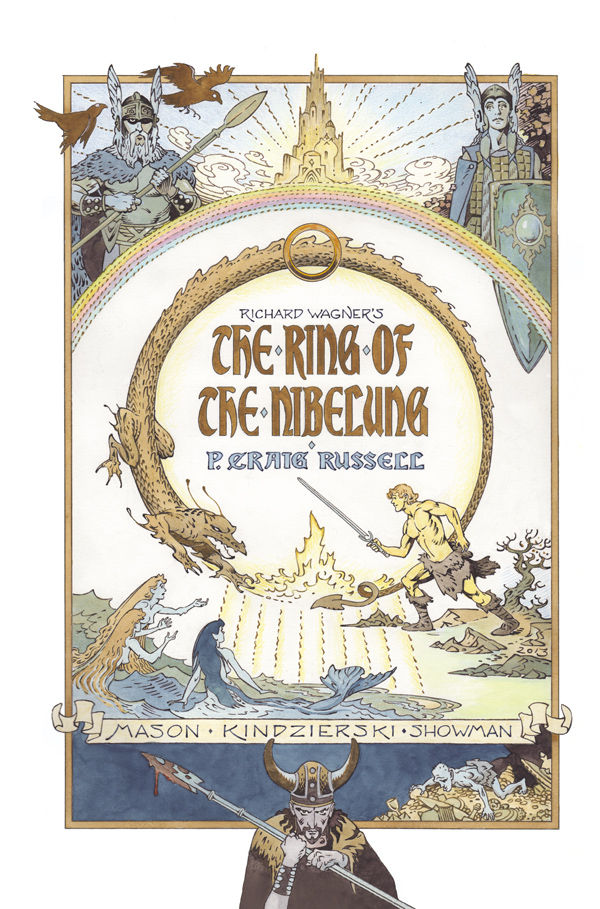 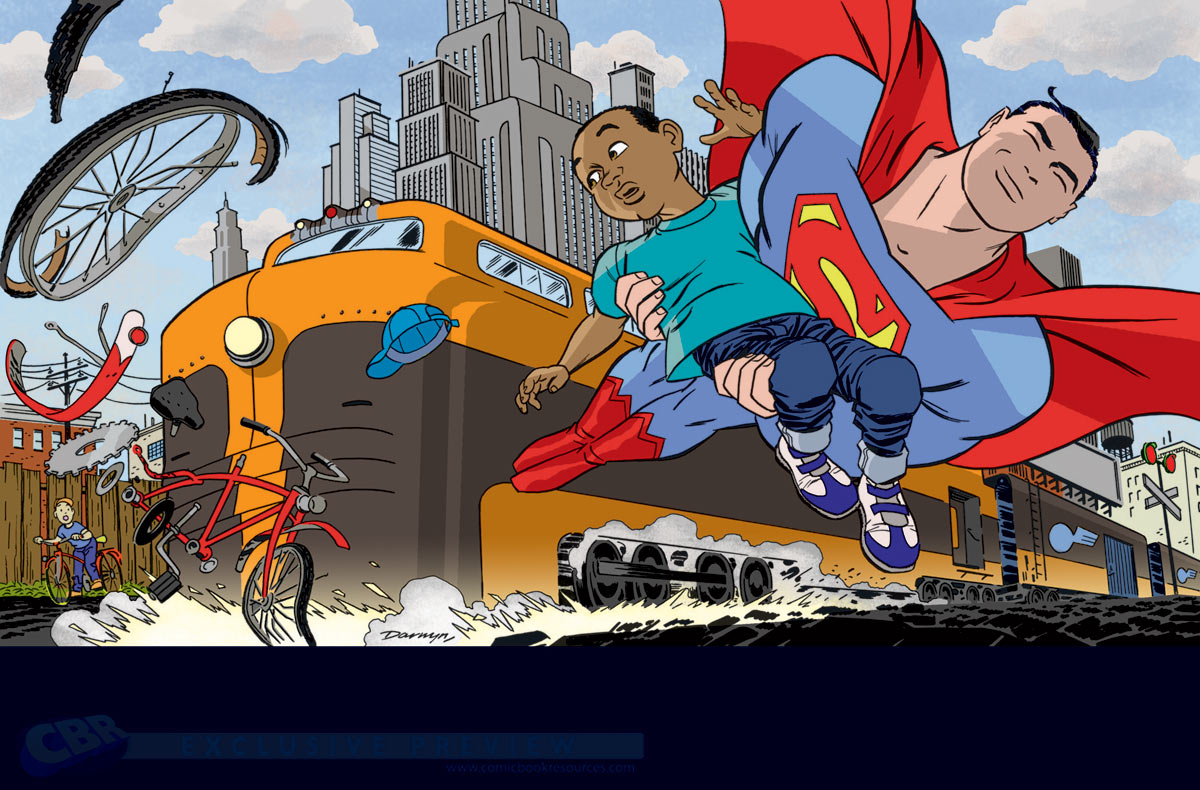 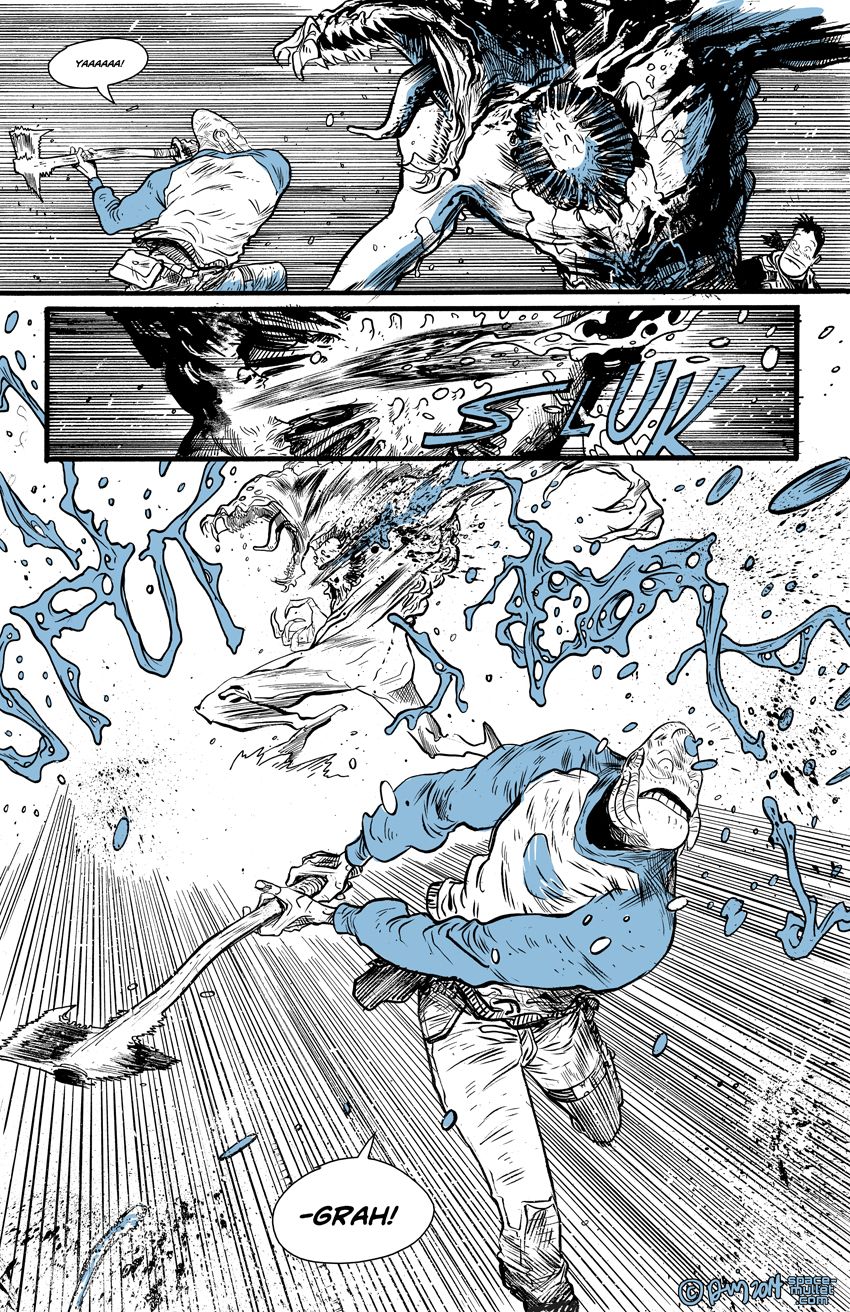