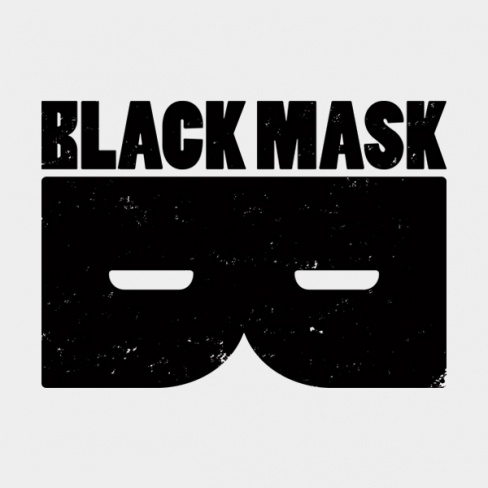 (Alice W. Castle) Black Mask Studios is generally the odd duck of comic book publishers. Built by comic book creators as place for creators to explore their weirdest, darkest, most taboo, and unconventional stories while generally eschewing the direct market for a platform that allows readers to buy issues directly from Black Mask themselves. It’s an act of standing against the crowd, of looking at the wilting husk of the comic book industry as it is bled dry by Diamond and saying “No, we’re not going to play you’re game.”

The reason they’re on this list, though, is not just because they’re a publisher brave enough to be actually different (instead of just saying they’re different from Marvel and DC, but employing incredibly similar business practices), but because this was maybe their best year yet. I mean, look at the comics they’ve put out in 2016: “Kim & Kim”, “BLACK”, “The Forevers”, “4 Kids Walk Into A Bank”, “The Skeptics”, the recent “No Angel”, and the upcoming “The Dregs”. Black Mask’s Class of 2016 has been a veritable smorgasbord of must-read comics from some of the best, most subversive, most inventive creators around. Sure, they can be marred by delays and low shipping numbers due to their size and an infrastructure focused on creators, but if 2016 was this good for Black Mask in spite of that, I can’t wait to see what they have in store for 2017.

(Matthew Garcia) Fantagraphics had a very good year. One of their major projects actually saw completion, they brought out books that were almost neglected or forgotten, relaunched their flagship series without losing any of its integrity, and, as we’ve come to expect from the publisher, spotlighted some great work from interesting cartoonists. You could argue that any given year is like this for Fantagraphics, and I think that demonstrates how synonymous they are with quality.

We could talk at length about how wonderful it is to finally have a complete collection of “Peanuts.” Or the importance of “Love and Rockets” at defining a culture and pushing at long-form storytelling. We could talk about any one of the publisher’s anthologies — my favorite was one collecting a bunch of Spanish comics — or how they continue to make smaller projects have a chance to see daylight. (“Sir Alfred” anyone?) We could talk about how they even had a new Dan Clowes book out. Or their continuing line of Disney cartoons — because although the Disney license is spread across various publishers, not one of them touch the quality of The Carl Barks, Don Rosa, or Floyd Gottfredson Libraries.

But I think the reason Fantagraphics continually succeeds is because it never loses sight of its soul. Gary Groth and company make sure the books they put out are of the highest caliber possible. They push the cartoonists they publish to go beyond the expected. What’s more, they put great care and effort into the books themselves. They don’t feel like they’re going to fall apart in your hands. They feel like they’re going to last forever. Even when they put out a book you don’t have any interest, there’s still a measure of respect and admiration for the work that’s gone into it.

Fantagraphics has carved out their niche within the comics community. After decades of focusing on what’s interesting and unique, their masthead on a title alone is enough to warrant your attention. 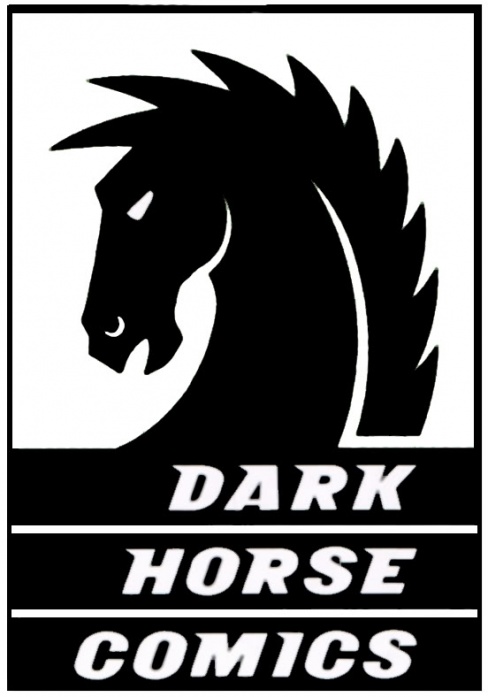 (Mark Tweedale) 2016 marks 30 years of Dark Horse’s comics. Looking over this year’s output, I’m impressed by the diversity of their books — there’s seemingly no such thing as a comic that would be considered ‘off brand’ for the publisher. Nowhere is this seen more clearly than in the pages of “Dark Horse Presents,” an aptly named anthology that functions as a kind of proving ground for the publisher (so often stories make the jump from a short story in “Dark Horse Presents” to a full miniseries or ongoing). It’s still a fascinating title and it’s great to see it’s still around after three decades.

But for me personally, I’ve been most impressed by their books beyond the standard monthly floppies: their archival collections; their video game art books (frankly, no one does them better); their prose anthologies (in particular “The Secret Loves of Geek Girls”); their library editions, omnibuses and other collections, and of course, their original and translated graphic novels. Let’s face it, Dark Horse knows how make beautiful books. Several times this year I’ve picked up one of their titles and paused simply to admire the book itself (Ethan Kimberling’s design work on the “Dear Creature” hardcover was a favorite). It’s nice to read book with a sense of occasion, and I can think of no better way to celebrate 30 years of publishing than losing myself in the pages of such a book.

Now, if you’ll excuse me, “The World of Edena” calls.

(Brian Salvatore) Due to my co-hosting the DC3cast, I read a ton of DC book each week. For the past year or so, DC has been steadily upping its game. ‘Rebirth’ was the biggest leap forward, but the quality of their books had been on the rise for longer than just since shitcanning the New 52. And while they are still publishing some garbage, and still far behind on certain important areas (specifically, diversity on and off the page), but I don’t think any publisher took a larger step forward in 2016 than DC did. All you have to do is look at the average quality of one of their books from December 2015 to December 2016 to see how far they’ve come. Even the creators (Scott Lobdell) and books (“Deathstroke”) that would have caused a cringe last year have, somehow, turned themselves around. If 2017 continues this trend, watch out Image. 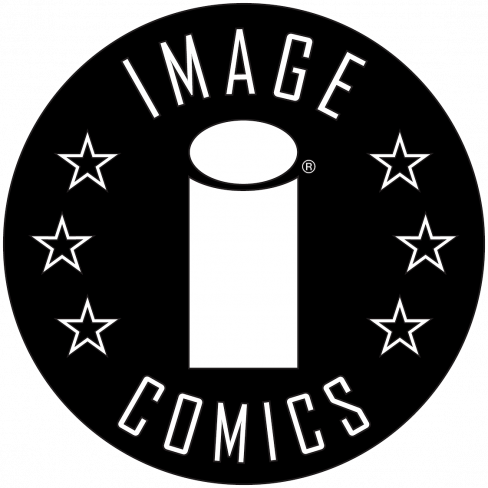 (Leo Johnson) What is there to say about Image Comics that hasn’t been said already? They’ve taken the creator-owned ideal and not just made it successful, but made more altogether successful than any other comic company. They attract the best and brightest talent in the comic world – both new and established pros — and publish some of the best books out there. Image is a juggernaut.

2016, like the last couple of years, saw Image steadily growing its already critically acclaimed library of titles. Whether it was having stellar new books like “Limbo” from newcomers Dan Watters and Caspar Wijngaard wrap up or monumental collaborations like “AD: After Death” from the dream team of Scott Snyder and Jeff Lemire debut, 2016 was another good year for Image. There are going to be a lot of books and creators on our various lists that call Image home and there’s good reason for that. Image has become such an attractive place to make comics that everyone wants to be there. Given the success and prestige associated with Image at this point, who can blame them?

Matt: I went back through the archives and this is the fifth year in a row that Image has been the Multiversity Comics pick for Best Publisher. I mean, they are not without their problems, but there’s no denying they’ve changed the whole comics scene. They have the reach and the resources to make an impact and we’ve gotten some great gems from the house. I hope in 2017, they make an even better effort to find new talent and/or move away from their science fiction standards.

Brian: It’s interesting that you bring that up Matt, because I don’t think Image had a particularly good year. Sure, certain books (“Paper Girls,” “Southern Bastards,” “Saga”) continued to be excellent, but overall, I don’t think 2016 was all that kind to Image. That begs the question: is Image’s down year as good or better than another publisher’s great year, or are we just conditioned to believe that Image is the best, and our voting represents that belief?

Mike: I agree about this having been a less explosive year for Image, and I was surprised to see them take the top spot. While it is kinda crazy that this is the fifth year in a row for Image, I think it’s even nuttier that Marvel isn’t on the list. Not that they were on my personal ballot, but I just sort of expect them to be there by default, right alongside DC. This is the second time in five years this has happened, by the way.