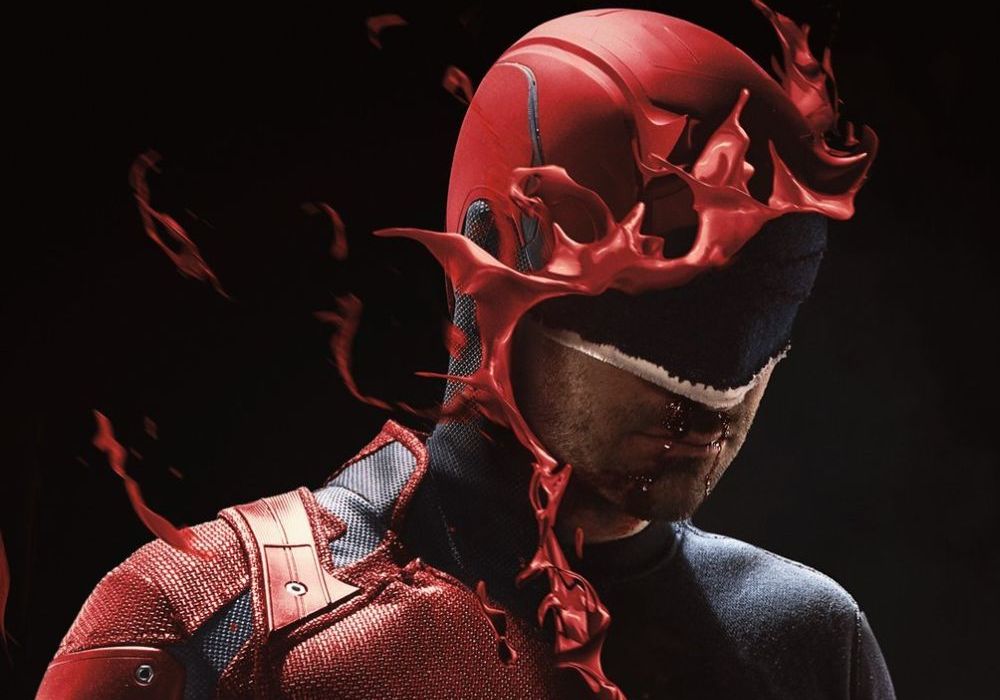 TV and comics, essentially, tell stories in the same way: through serialization. We are living in the golden age of comics TV, and our list reflects three very different types of comics on television. 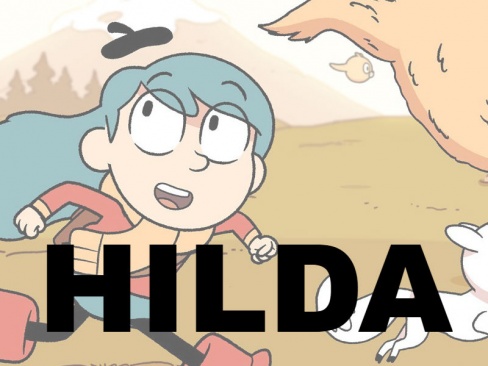 Every frame of Hilda is filled with magic. From the creature designs to the character personalities, the calm animation and pastel colors, the adventures and the relationships, Hilda is firing on all cylinders. The first season is an adaptation of the first four “Hilda” books, though it expands on them. Background characters are given arcs. Creatures seen for only a panel are explored within full episodes. Most importantly, Hilda gets Hilda interacting with other kids. It features her learning how to make friends, what it means to be with other people, and that sometimes people are as weird and interesting as the creatures she’s fascinated by. Under the guidance of head write Stephanie Simpson, director Andy Doyle, and creator Luke Pearson, Hilda has evolved into a weird and wonderful exploration of the world. Deeply mired in Scandinavian mythology and folklore, this is a show that has produced some breathtaking visuals, exciting adventures, and wonderfully felt characters. Like Adventure Time (which Pearson also worked on), it’s about seeing the world change but if Adventure Time is the hyper-active, ADD-addled brother, Hilda is the sweeter, calmer, more patient little sister. It’s filled with its own energy and wonder. Its, quite frankly, one of Netflix’s best pieces of original programming. – Matt Garcia 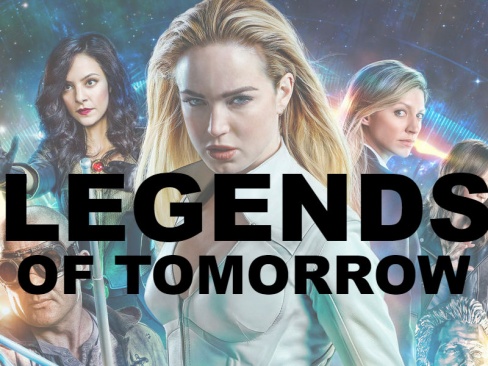 Something magical happened to Legends of Tomorrow this year: the show went viral. Everyone began sharing memes of the scene where Gorilla Grodd greets Barack Obama at Harvard, bewildered something like that could exist. But it does, thanks to Legends of Tomorrow, a wonderful show where anything is possible, from John Noble showing up as himself on the set of Lord of the Rings (in the same episode no less), to a giant blue Care Bear becoming Savior of the Universe.

Although Legends started as the weakest CW DC adaptation, I always persevered with it as the diverse characters were there as the foundation to be the most interesting and downright weird of the lot. Season 2 showed hints of the madness but it well and truly took hold this year with Constantine’s arrival in the second half of season 3, and the depature of boring characters like Rip and Amaya.

Now it may very well be the most beloved superhero show on network TV, a weekly 45-minute Ray of sunshine in all our lives. It’s essentially become the superhero equivalent of a Michael Schur sitcom. It’s funnier than most comedy shows, with refreshingly light and drama-free characters you genuinely want to hang out with, so that when the stakes are high, you’re not bored. It’s also inclusive, touching on topics like toxic masculinity, art as therapy and religious extremism, without feeling preachy. Ultimately, it’s a weird and welcoming show for weirdos of all kinds. – Christopher Chiu-Tabet 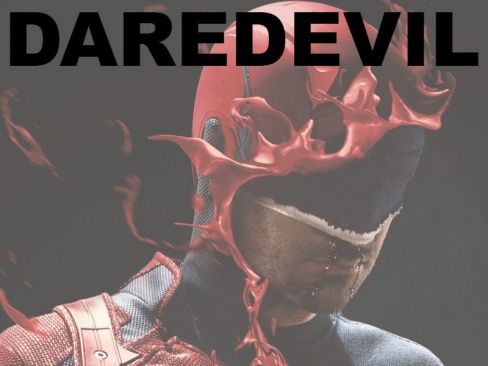 It’s been a busy year for the Defenders, with each member returning with new solo outings on Netflix but each was pale in comparison to the third season of Daredevil.

After a well received first season, Daredevil season two was mixed and for the third season, show-runner Erik Oleson decided to take the series back to basics. Picking up from the events of The Defenders, we find Matt Murdock (Charlie Cox) defeated and incredibly close to death. More importantly, Matt isn’t just physically broken this time, he’s questioning his faith that sets him on a collision course, once again, with the returning Wilson Fisk (Vincent D’Onofrio). Both actors embody their roles impeccably with Cox continuing to present Matt as a incredibly conflicted and determined figure opposite D’Onofrio who gives another compelling performance as the master manipulator who almost, almost, manages to manipulate the audience into believing he’s the good guy.

Likewise, new cast members Jay Ali and Wilson Bethel as FBI Agents Ray Nadeem and Ben “Dex” Poindexter, respectively, make good additions and bring their characters to life as we we follow them inevitably get caught up in Fisk’s ever-expanding web. It’s a testament to the actors for portraying the characters with engaging performances and the writers for giving the two characters plenty of interesting developments over the course of the season, particularly Nadeem who doesn’t have a comic book counterpart destiny to fulfil. Equally, Joanne Whalley’s considerate turn as the ever-witty Sister Maggie should not be forgotten.

Finally, performances from Deborah Ann Woll and Elden Henson take their characters (Karen Page and Foggy Nelson) to new heights, particularly with the unravelling of Karen’s past (finally!). Both characters, like Matt, are set on getting justice and provide multiple methods for reaching the same goal.

Outside of the cast, the story is much stronger this year and while the narrative is still told across 13 episodes, this season does a much better job of making each episode more important and productive rather than making it feel like the dreaded “filler.” Of course, this wouldn’t really be a season of Daredevil if it didn’t feature awesome action sequences and that’s something that this season has in abundance, most notably in episode 4, “Blindsided” which houses the much anticipated hallway fight scene of the season.

Overall, Daredevil season 3 is deservedly at the top of the TV Adaptation list because it is a spectacular return to form and, given the unfortunate recent news of its cancellation, a fantastic finale for the Devil of Hell’s Kitchen. – Luke Cornelius

Brian: I must admit that I’m not current on any of these series, but you can blame having kids and too many Multiversity responsibilities to watch all the TV I want to. I do plan on catching up on Hilda soon with my daughter. Maybe Christmas break? We’ll see.

Matt: Hilda is so lovely. I hope you both enjoy it.