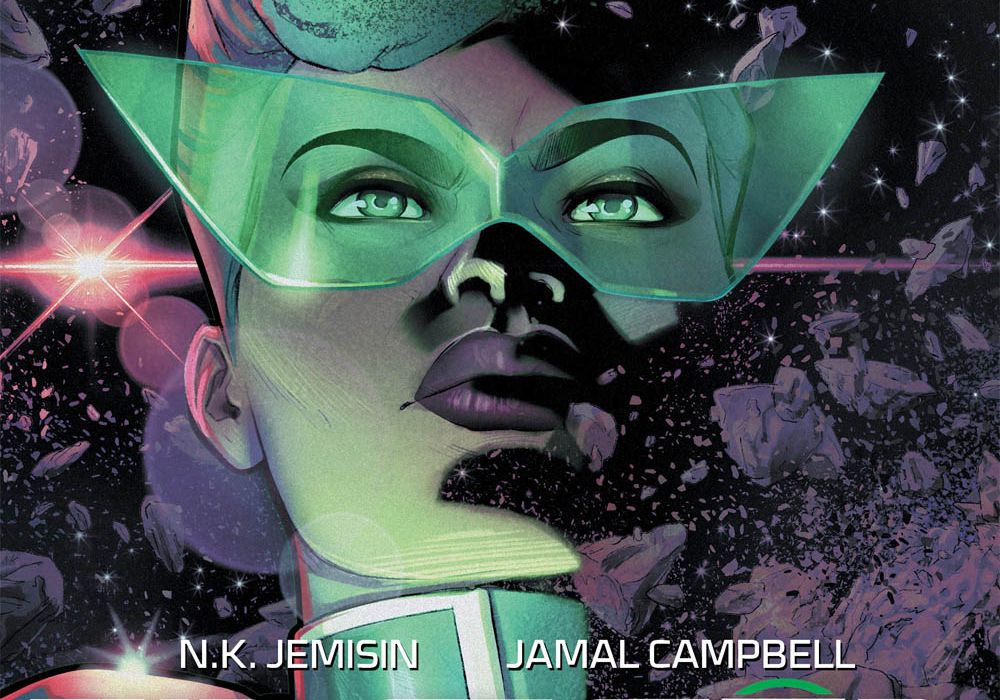 The ‘breakout’ categories in our Year in Review always prove to be the most contentious. This is, mostly, due to the title itself being a bit amorphous. Our criteria, more or less comes down to three things: doing regular, interior, work for a notable publisher for 3ish years or less, no major award nominations yet, and/or not known primarily for comics work. While you might have heard of a few of these artists before 2019, it is undeniable that they became major plays in the industry in the past year. 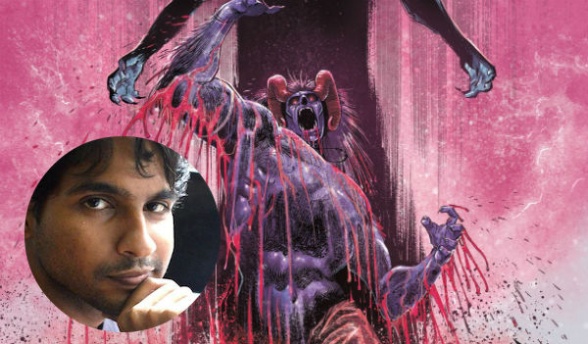 It’s hard to describe in words what Sumit Kumar’s debut with Vault Comics’ “These Savage Shores” means for me. As an Indian-American comic book reader, seeing his name on an American comic alongside Ram V and Aditya Bidikar is a dream come true. It shows the progress of the industry since I started reading and how talented he is.

Kumar’s art is breathtaking from start to finish in “These Savage Shores.” He easily convened the Ram V’s narrative for the book with his attention to detail and techniques. His style provides raw emotion to every panel allowing readers to immerse themselves in the story and characters. Kumar brought this same energy and mastery of visual storytelling to DC Comics’ Secrets of Sinister House with an Atom story written by Dan Watters. He captured the horror faced by the Atom through his unique style. Kumar understood the ambiance and situation perfectly well to give readers another enjoyable story.

Sumit Kumar is the artist to look out for as we move into 2020. His art demonstrates the best that comics has to offer and will continue to bring the medium to new heights. – Tanveer Kalo 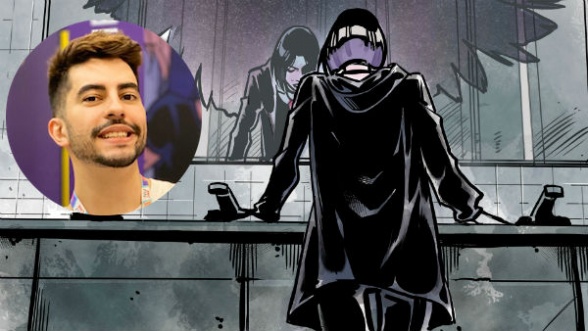 For a supposedly undiscovered artist Gabriel Picolo has been a bit of a star recently. I first learnt about Picolo through his Instagram, which probably isn’t a surprise, seeing as the guy has more followers than Todd McFarlane, Jim Lee and Rob Liefeld combined. I think what stuck out most in his work was how deeply entrenched Picolo is in the humanity of the superhuman. We see this in his webcomic, “Icarus and the Sun” where he looks at fatal attraction through cosmology and artistic contrast; similarly his Casual Titans series transplants Marv Wolfman’s 80s Teen Titans into the modern day while letting them express their identities, passions and eccentricities through the lens of a camera in their rare, quiet moments.

But what was special about 2019? Well, it was the year Gabriel Picolo made it to DC. His graphic novel – “Teen Titans: Raven” – was arguably the center-piece of the DC Ink imprint and it let Picolo shine by working to his strengths. The novel, complemented by Kami Garcia’s nuanced writing, presents readers with Raven at her most determinately human. This is conferred perfectly through Picolo’s illustrations, replacing his usual, lustrous coloring with desaturated watercolors that quieten the work and lend a haze of familiar mundanity to a story about the daughter of a trans-dimensional demon king. The result is a novel that feels modern, empathetic and wonderfully full of heart.

Gabriel Picolo works harder than almost anyone else in comics (his 365 days of doodles are a testament to that) and his sky-rocketing popularity and quality this year has been a testament to that commitment. Don’t be surprised if you see Picolo mentioned on many more of these lists in the future. – James Dowling 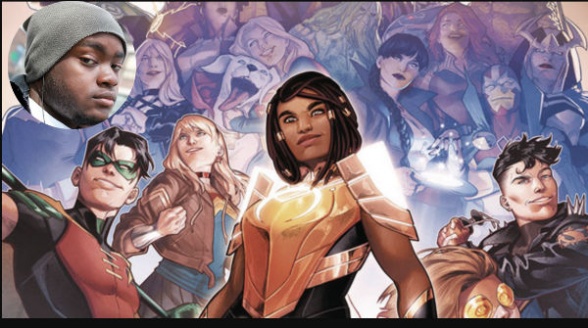 Though he’s worked as a cover artist for multiple publishers since 2015, this year is Jamal Campbell’s year. His work is on major titles such as “Star Wars,” “Asgardians of the Galaxy,” and “Might Morphin’ Power Rangers.” Doing an incredible amount of work as penciler, inker, and colorist, Campbell is able to put together his singular vision for some outstanding work. He is able to bring his own dynamic aesthetic to a variety of titles and genres. Though his style is distinct to him, he is able to implement it across titles and genres. He can take a beloved character and really put his own spin on it.

His work is an interesting blend of classic comic book pop art style mixed with an ethereal, dreamy style that is all his own. His work has so much life in it, whether he is giving us a quiet character moment or a major action sequence, you will be drawn in no matter what. His ability to craft both outstanding illustrations is one thing, but once adds color, there is something truly magical at work.

His character designs and settings are incredible, but it’s how he uses light, reflection, and subtly blends realism with fantasy that his mastery comes in. So while he has been around for a few years, his work on the aforementioned titles, as well as “Naomi” and “Cloak and Dagger: Negative Exposure” make him the obvious choice for Breakout Artist for 2019. Based on his gorgeous work at Marvel Comics alone, I think it’s safe to say we’ll be seeing a lot more of him in the next few years. – Christopher Egan