For this week’s Art Feature, it’s an extremely DC Heavy post, that’s for sure. Out of the eleven posts, six are directly DC related, only one is Marvel, and the rest are either indie-related, movie related or both! There’s also a bit of historical fantasy, which brings me to the featured piece from Michael Walsh!

We all have a soft spot for Tesla, and who doesn’t love Old Tentacle Face? I know I do.

From there we have a heavy focus on DC, starting with THE Power Couple in the DC Universe, Lois and Clark in “Super-Man-Tan” by Kevin Wada, followed by Superman family member Steel by Jesse Lonergan. From there, Scott Kowalchuk posted a wonderful Damian Wayne and Skottie Young shared a stunning Mr. Freeze. Finally, David J. Cutler posts a Swamp Thing piece and Joel Gomez shared a “taerg annataz gniward!” Finally, in our lone Marvel addition, Marcio Takara shared a Deadpool/Winnie the Deadpooh piece. Hey, it’s all Disney, right?

From there, it’s non-superhero work from Bryan Lee O’Malley, who teased his upcoming follow-up to “Scott Pilgrim” called “Seconds” with a sketch of one of the characters. Jamie McKelvie earned my unending envy by sharing a masterpiece of a “warm-up sketch” of Judge Anderson from the recent Dredd 3D release. Finally, JoÃ£o Vieira shares a conceptual piece based on the theme “BIG.”

What a great week. Which was your favorite? Let us know in the comments! 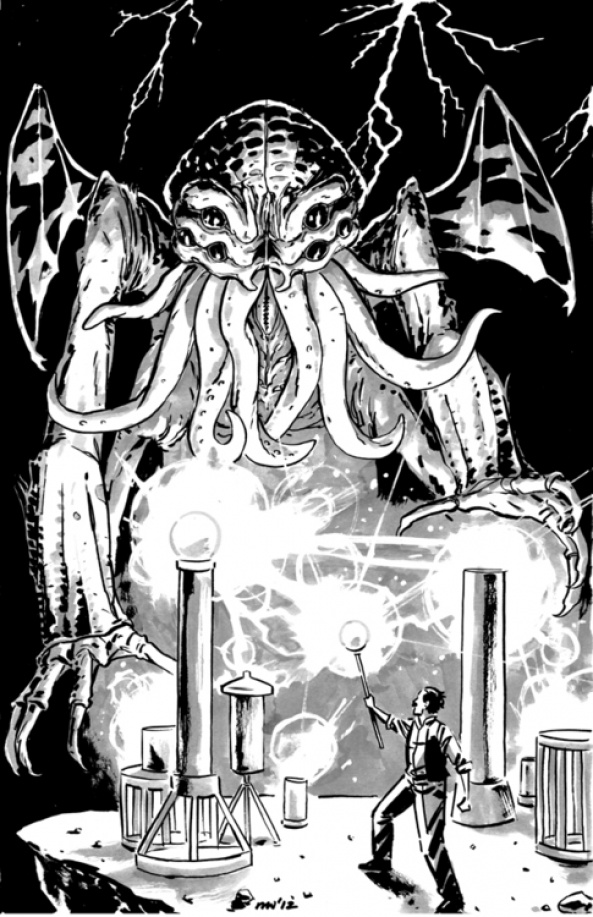 Cthulhu vs. Tesla by Michael Walsh 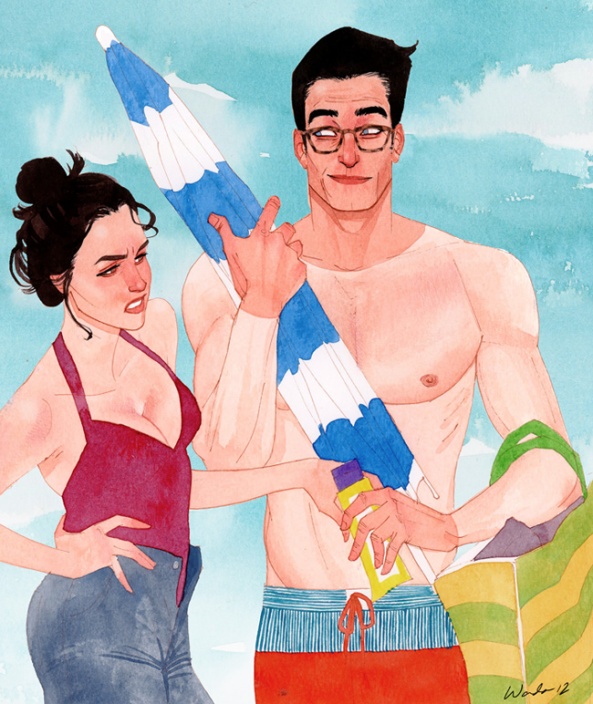 Lois and Clark in “Superman-Tan by Kevin Wada 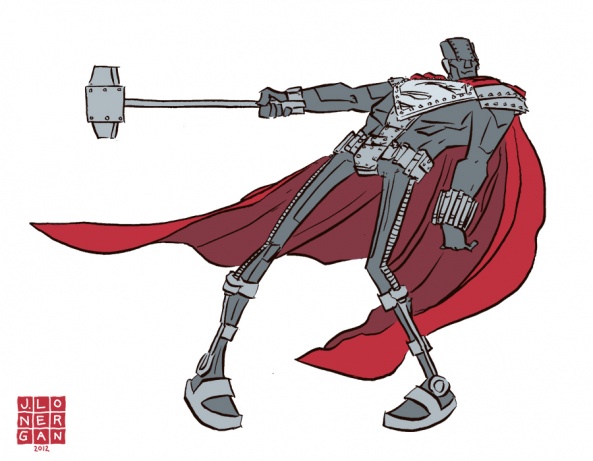 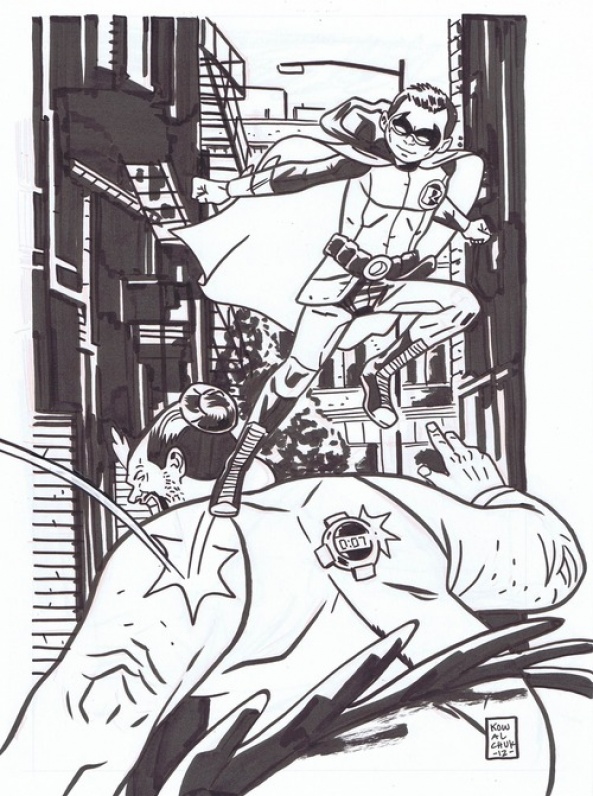 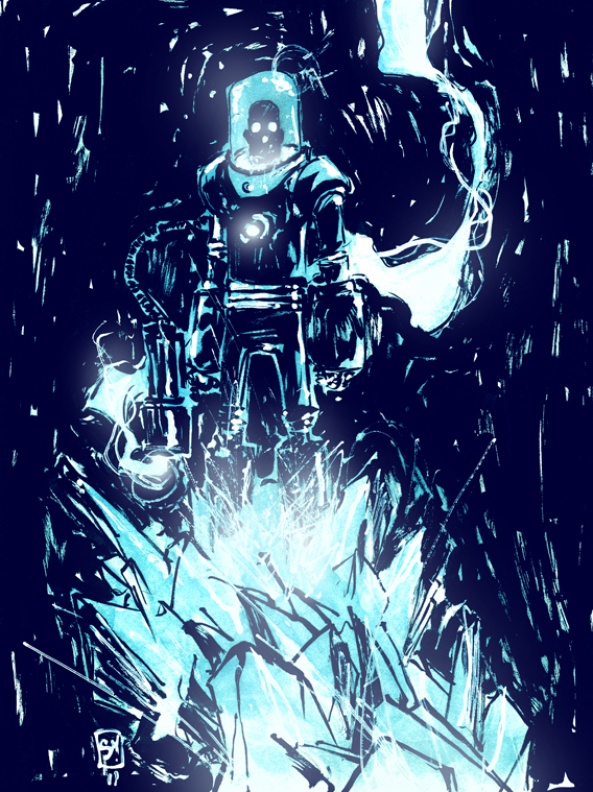 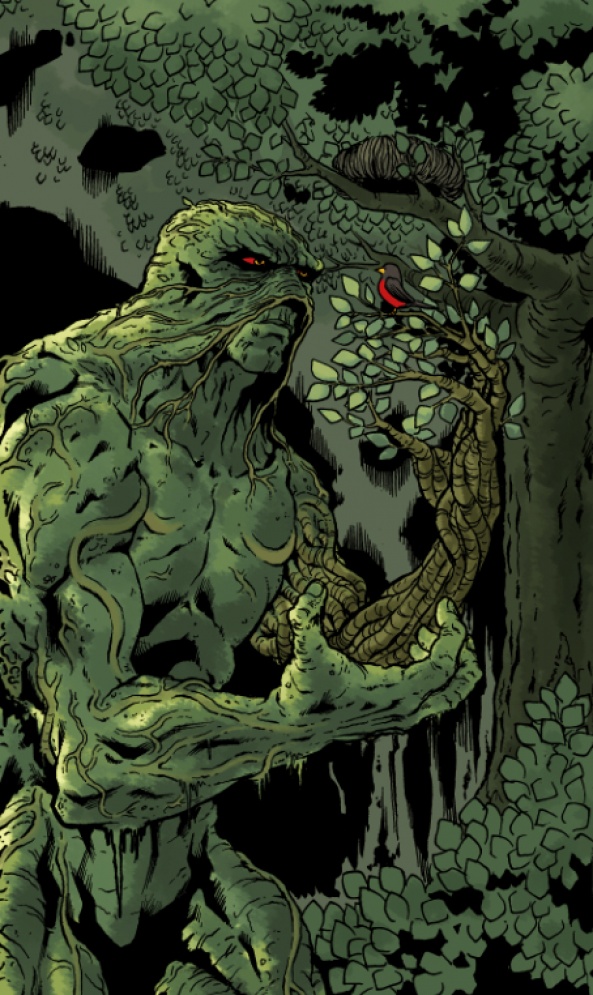 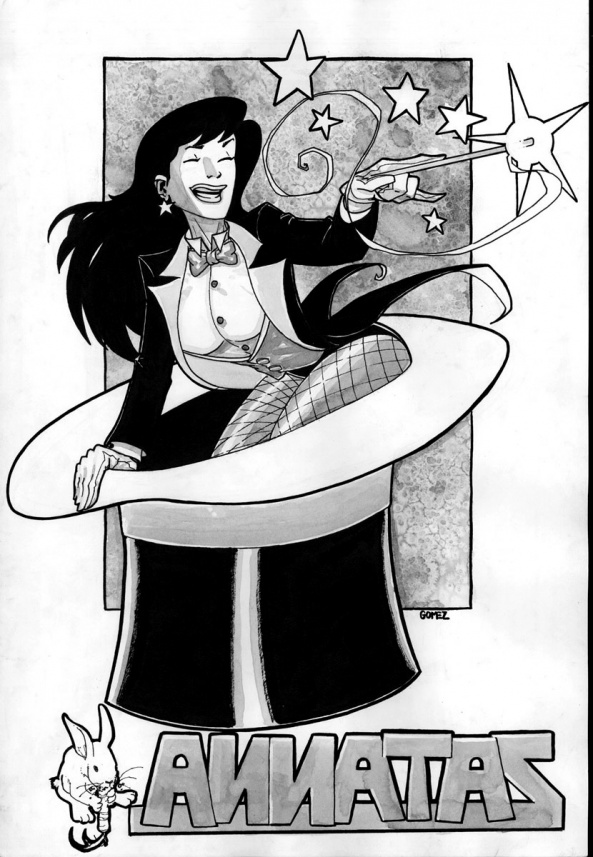 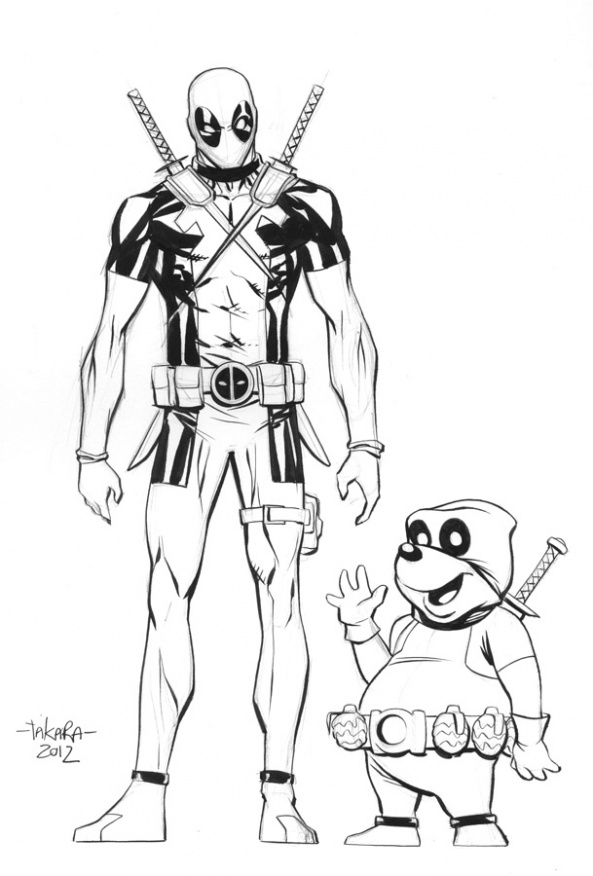 Deadpool and Deadpooh by Marcio Takara 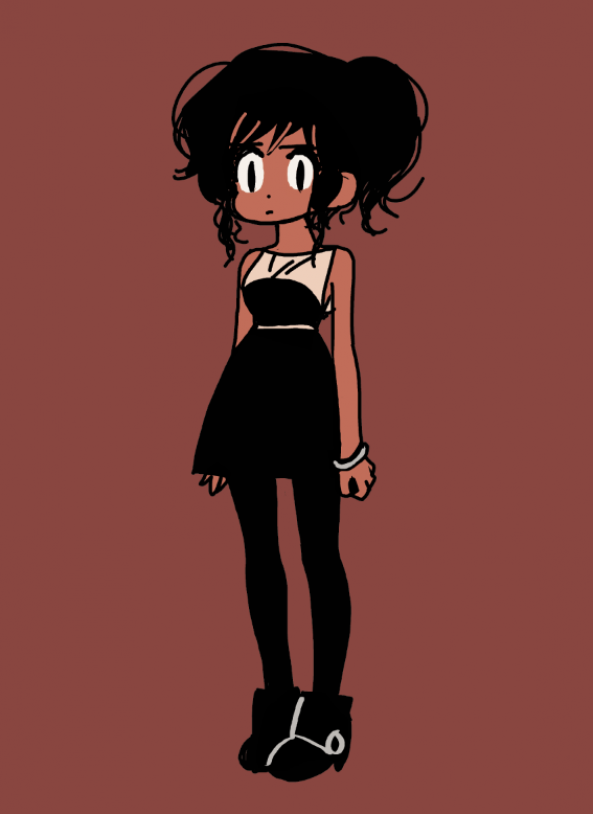 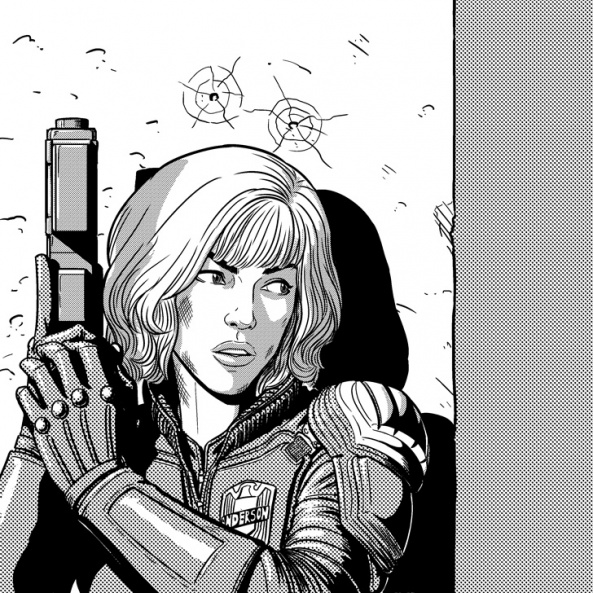