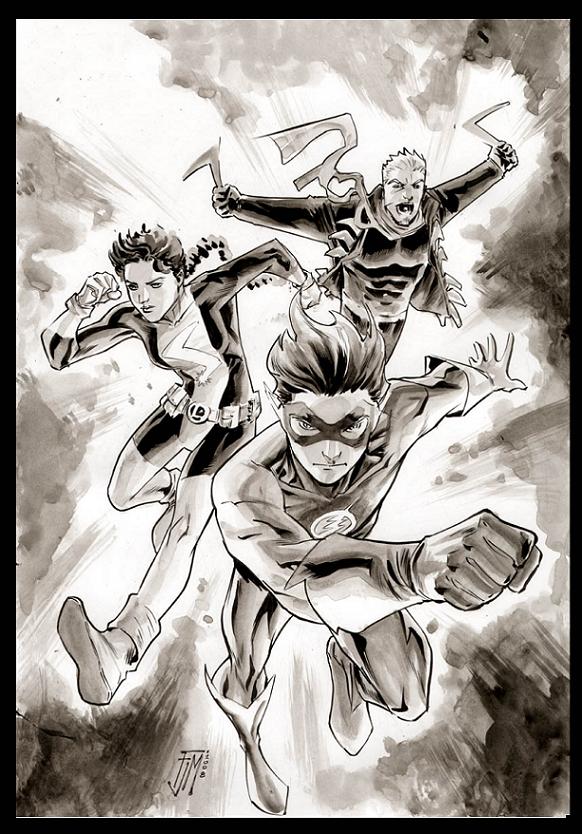 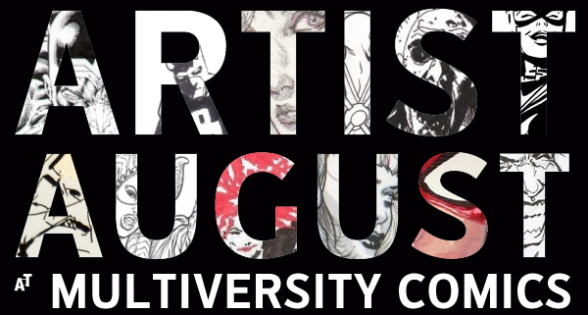 Francis Manapul first came to my attention as the artist on “Adventure Comics,” doing some of the best Superboy work of all time, especially the parts that dealt with Krypto (I am a well documented dog person). Over the years, both going back to his past work, but especially his work on “The Flash” that would follow, Manapul has grown into one of the most inventive artists today, especially in the way he lays out his pages. We’ve done an art feature on him before, as well as showcased some of his uncolored work, which is a must read. His process involves brushes, pens, and watercolors, before passing the pages off to a colorist, usually his writing partner/colorist Brian Buccellato.

With this feature, I’ve tried to focus on things that weren’t as spotlighted in our previous looks at his work, so I wanted to focus a lot on his convention sketches, which sometimes are watercolored and sometimes not, but always have a vivacity and creativity rarely seen in (relatively) quick sketches. I also picked out some covers and a few interior pages, because I just couldn’t resist. 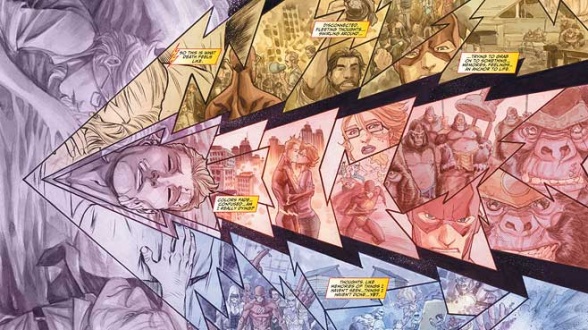 One of Manapul’s inventive layouts from “The Flash.” 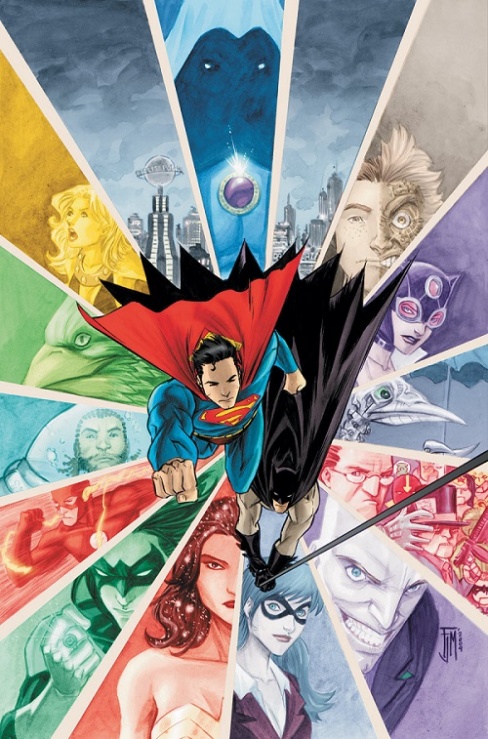 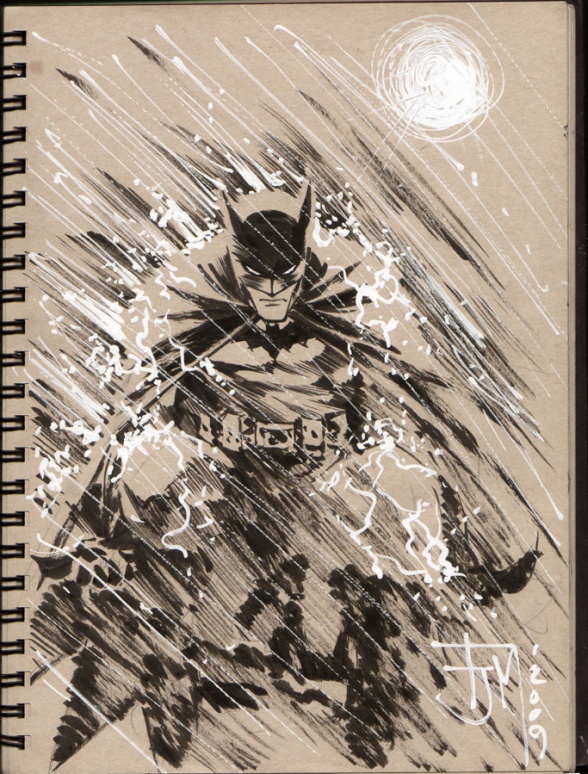 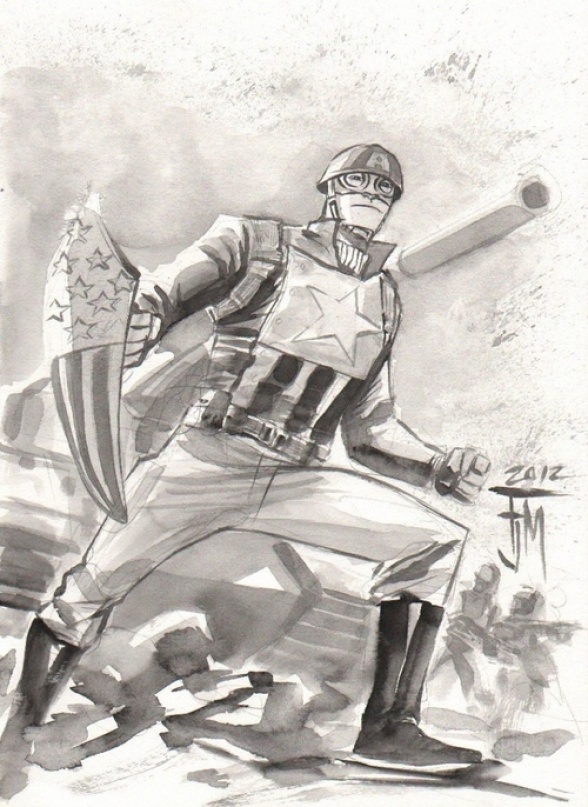 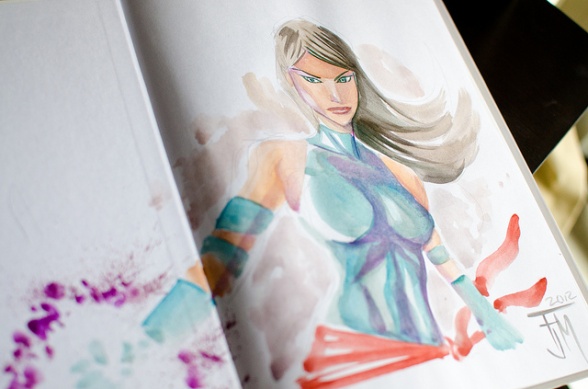 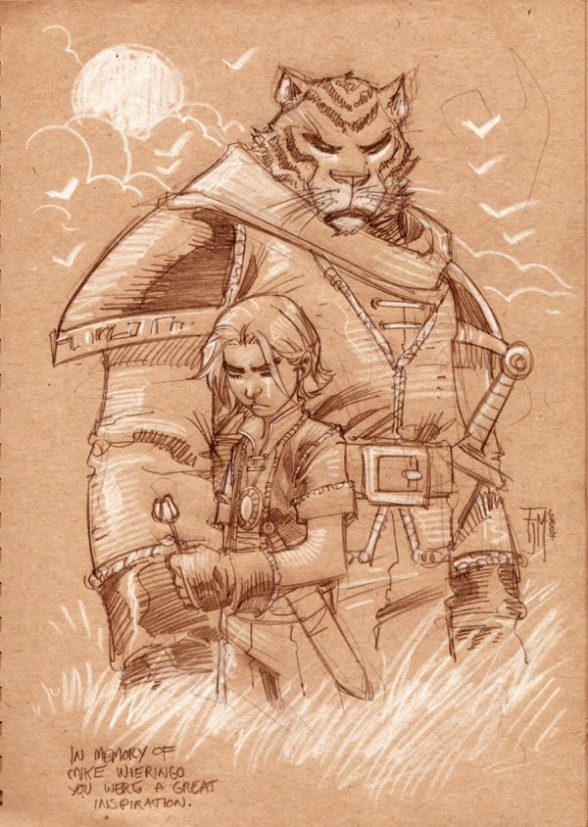 A tribute sketch to the late Mike Wieringo. 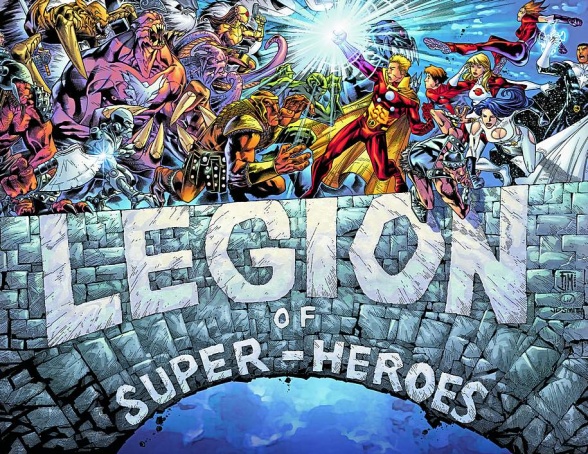 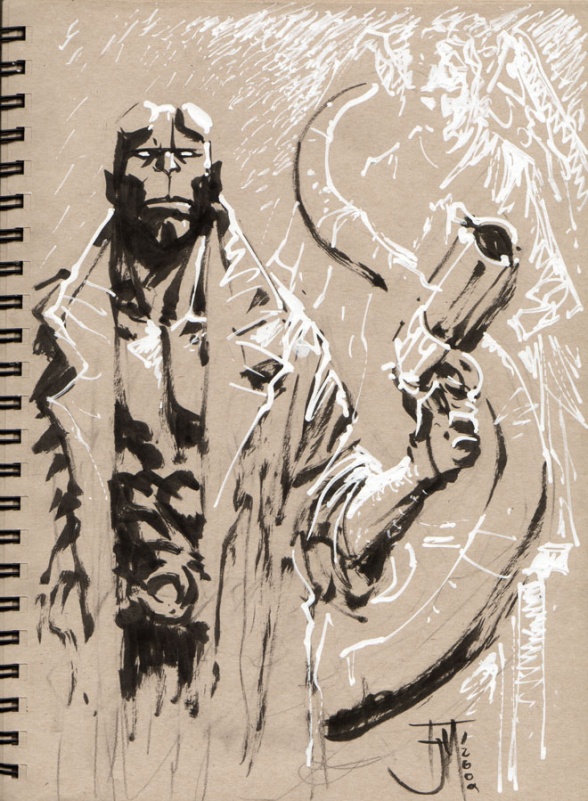 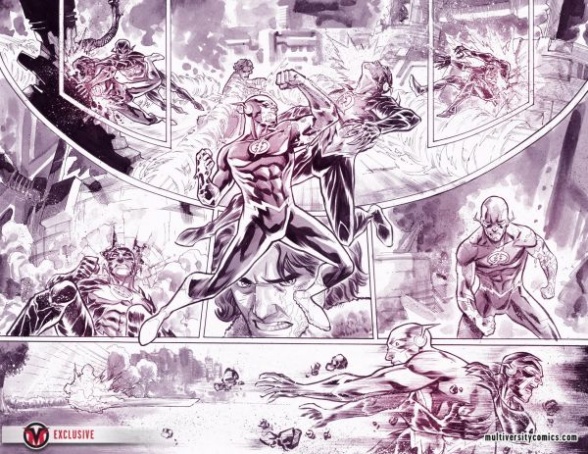 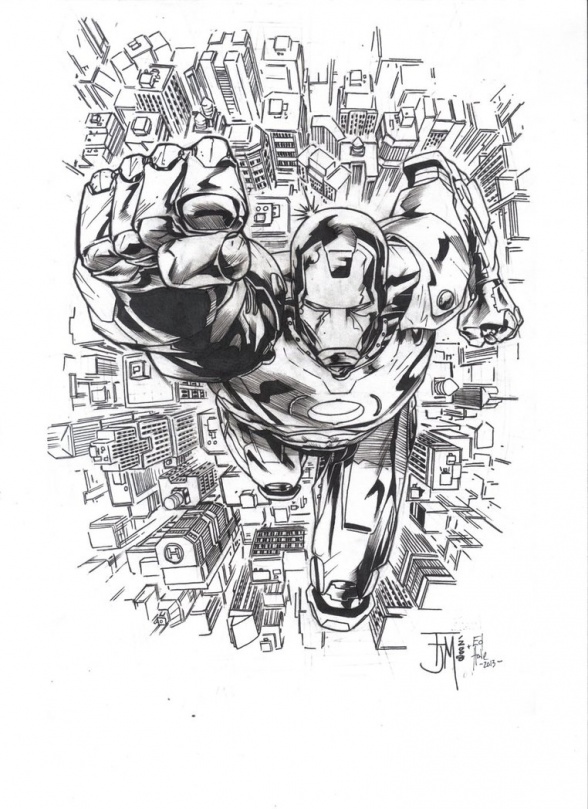 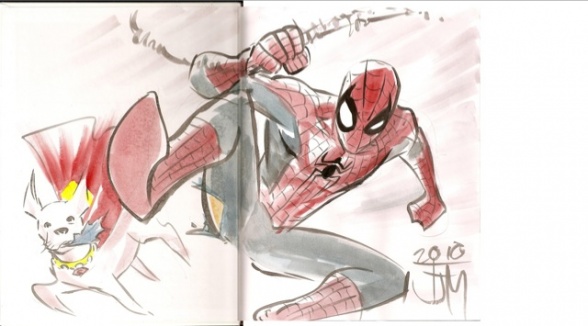 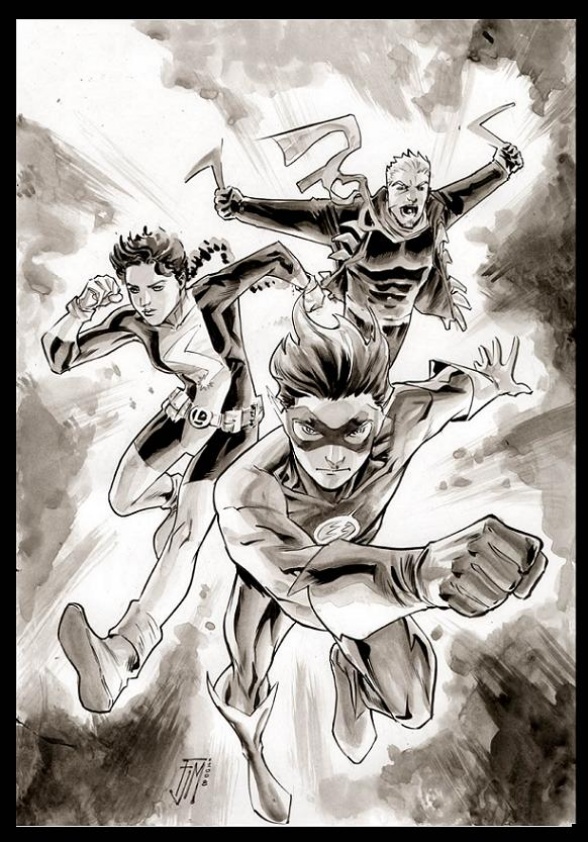 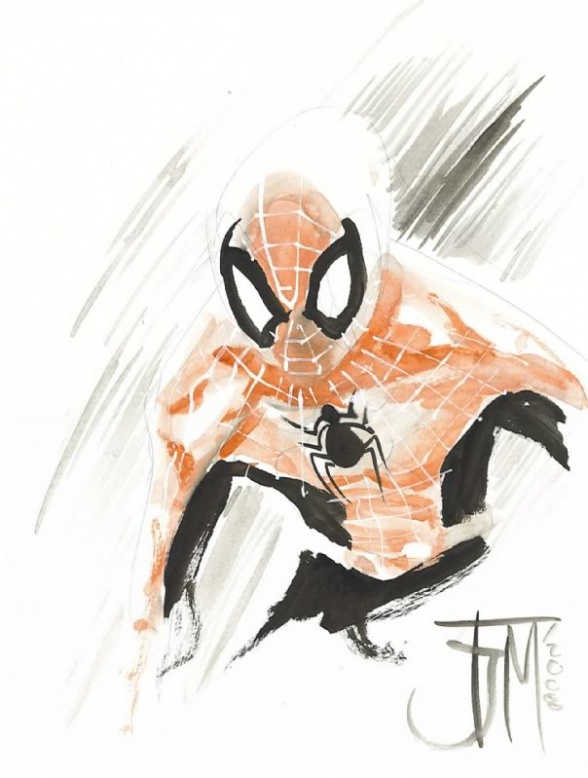 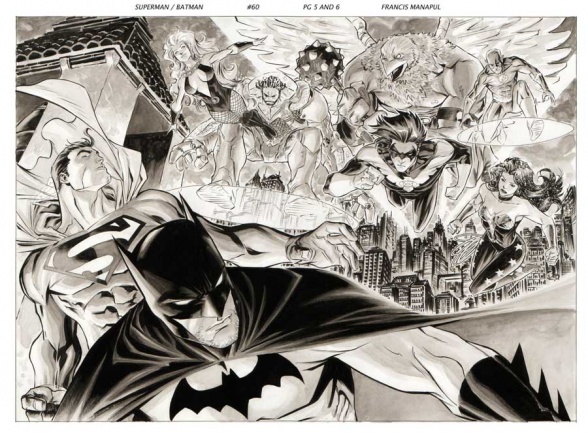 An uncolored splash page from “Superman/Batman” #60. 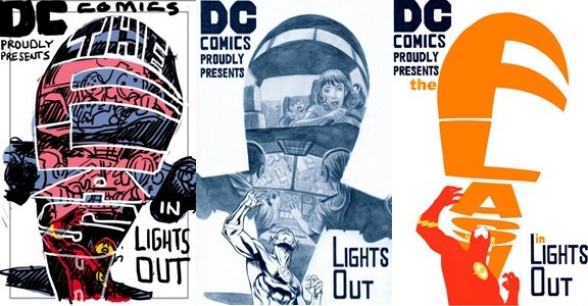 A process piece, showcasing a title page from “The Flash,” from Comics Alliance. 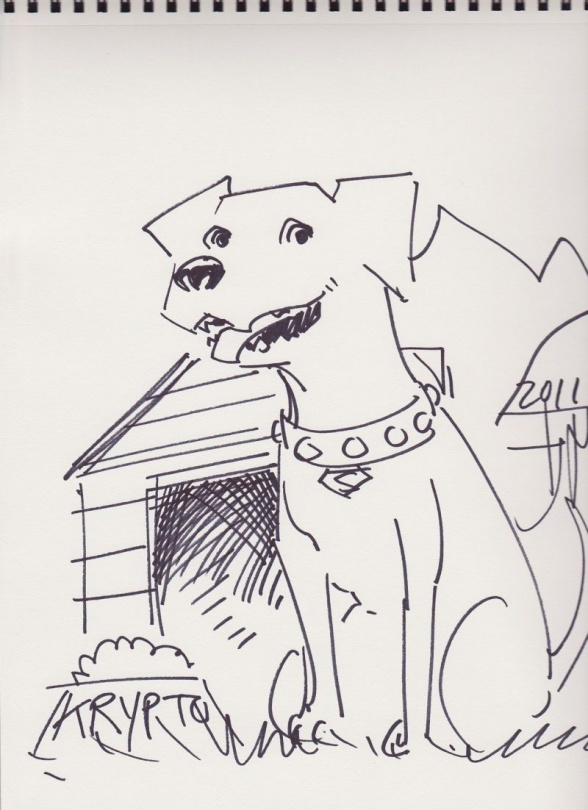 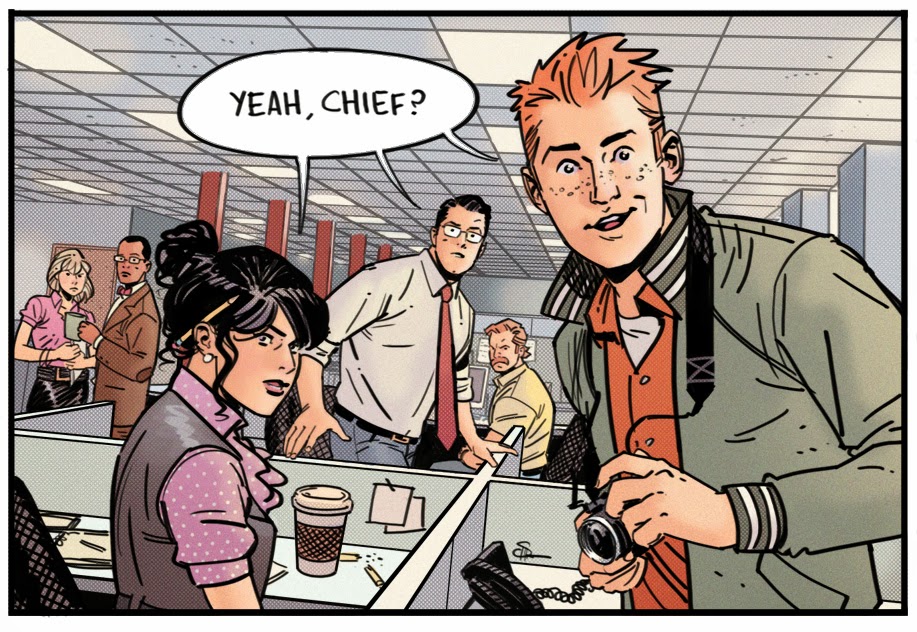 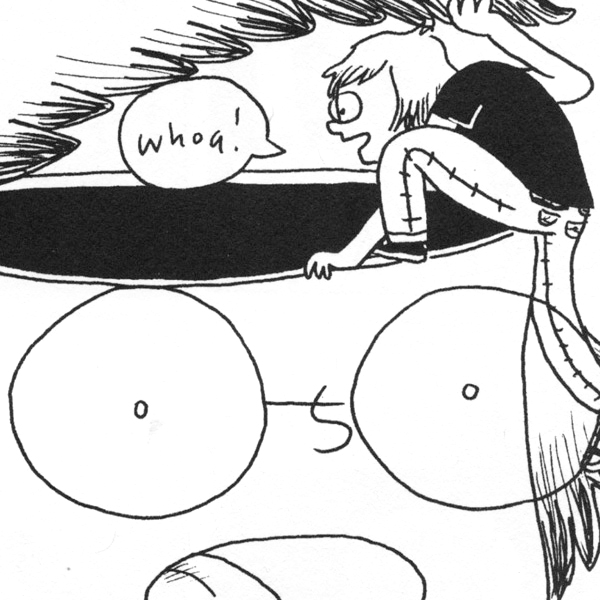