Ok, I know. It’s been awhile since one of these has seen the light of day. It’s been an incredibly busy month for me with baby appointments and my wife finishing her Masters degree. Now things have slowed down and I have some relative down time. So to make up for my absence I am going to do a BGYC that covers (yes, I just went there) the last three or so weeks. So this will be a sort of catch all for the month of April.

So what covers make the list? Is there any change in the Cover Artists list as a result of the books that make this Giant-Sized installment? Hit the jump, my fellow cover enthusiasts, to find out!

While it isn’t the greatest cover to ever exist, it is one of my favorites for these Thor Hollywood variants. I had a real solid belly laugh when I saw this one. Seriously well done here as an homage to The Shining.

Gory, nasty, and it downright sold me on reading the book. Great B—Horror movie type of cover. I found it to be a lot of fun.

I also enjoy the basic form of the cover – white background, red foreground and a nice distinguishable logo. All around nice work to those involved.

I love the cover image here. It really is cool and has a slightly Days of Future Past feel to it with Wolverine’s body getting blasted. The Cyclops optic beam getting wider as it reaches the top of the page is also a real nice touch as it adds some scale to the whole thing.

The thing I really love here is the blast effect on the logo. It really looks cool and when added to the rest of the image it does a lot for the aesthetic. If you take it off the cover it loses a lot of its unique appeal.

This is one of my favorite depictions of the new FF Spidey costume. It looks sleek and just plain badass. The stylized background doesn’t make it pop as much as it helps to accentuate the things that make the color scheme work and patterns of the costume work so well.

I am going to be honest. I don’t love this cover but I truly appreciate it. It meets all of my criteria for a well executed cover. The way the cover image and logo are, for all intents and purposes, a single entity is applaud able. Big fan of the concept but the execution comes across as rather dreary and bland. Credit is due where credit is due though.

I love the spiral effect here that utilizes the Haunt symbol. The addition of Haunt in the middle of the spiral seemingly either falling or getting blasted dead center is a nice touch. The cover definitely sticks out on the shelves in my opinion.

Perez drawing a million characters that all look equally detailed and excellent never gets old. Perez after all these years remains one of the greatest artists to grace this industry.

I love this cover. It feels like a movie poster. It’s a great cover that promises big things inside. This is exactly the kind of cover needed when a big time title takes a new direction under a new writer’s pen. I will admit I am a bit biased, as I love me some X-Men.

Well, there you have it, ladies and gents. What do you think? Love the list? Hate the list? Feel like something got overlooked? Let me know and we can discuss it in the comments section.

Until next time, here is the artist list. As you’ll see, Dave Johnson gets bounced out of the list as Jae Lee breaks their tie. I am sure this is a battle that is far from over though, as the two have been fighting for that third spot for months and months now while quietly moving to overtake the top two. 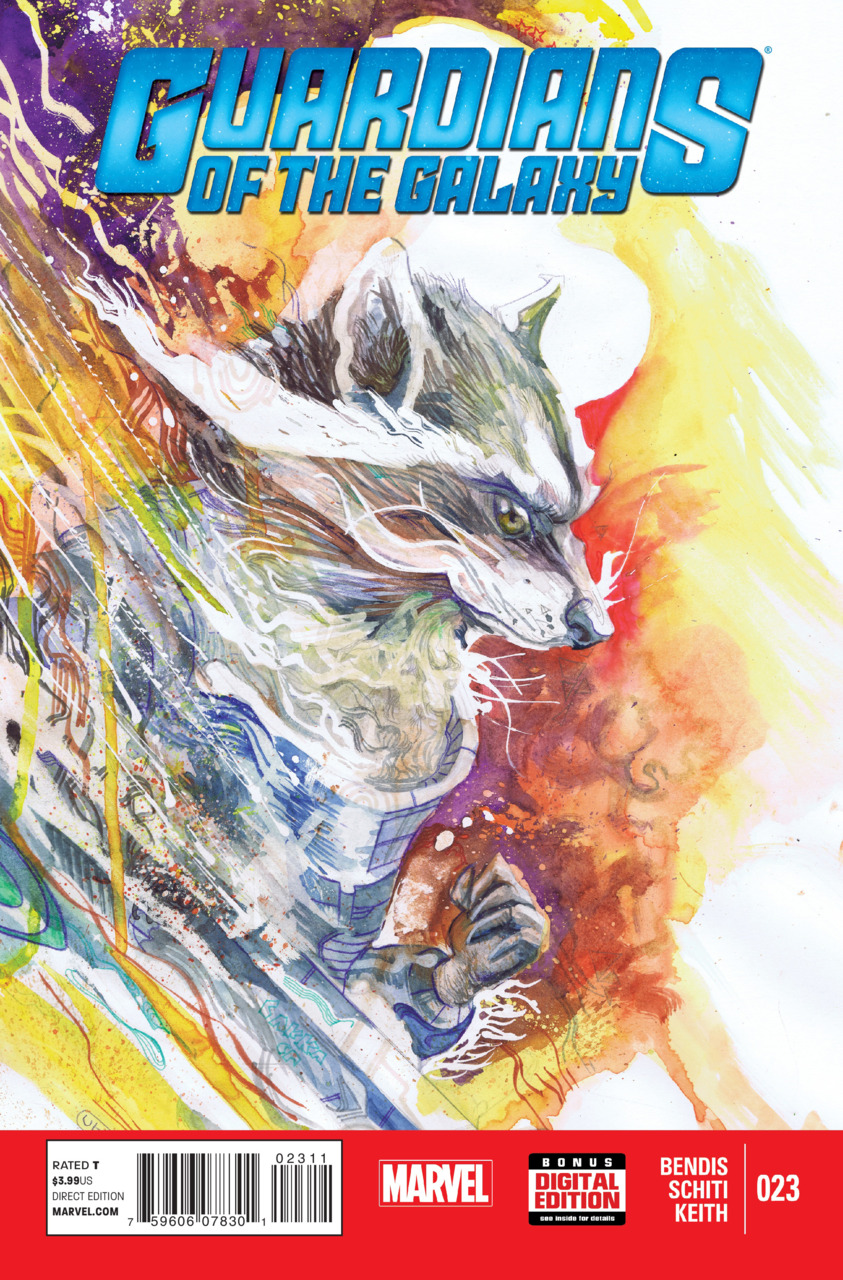 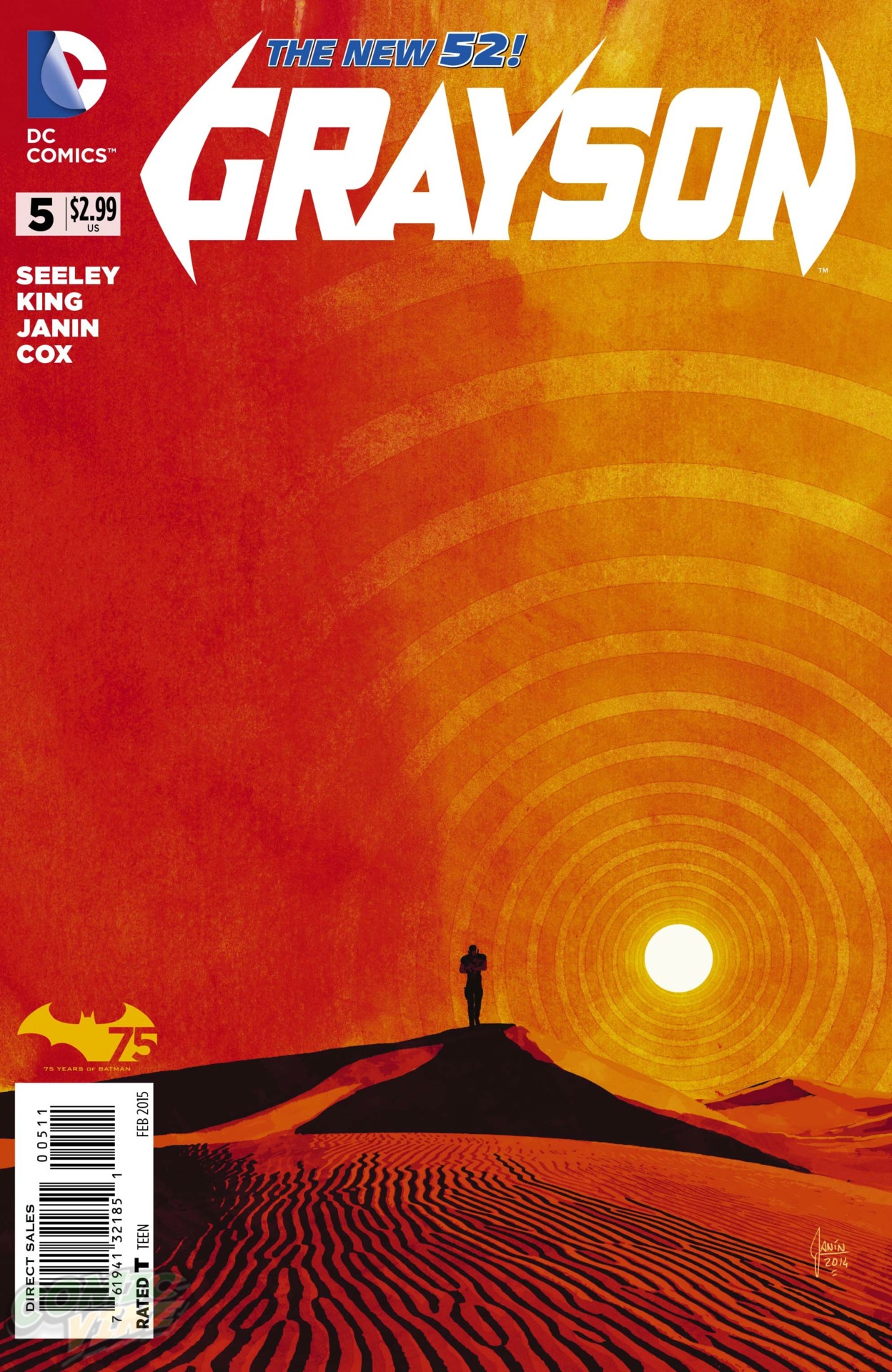 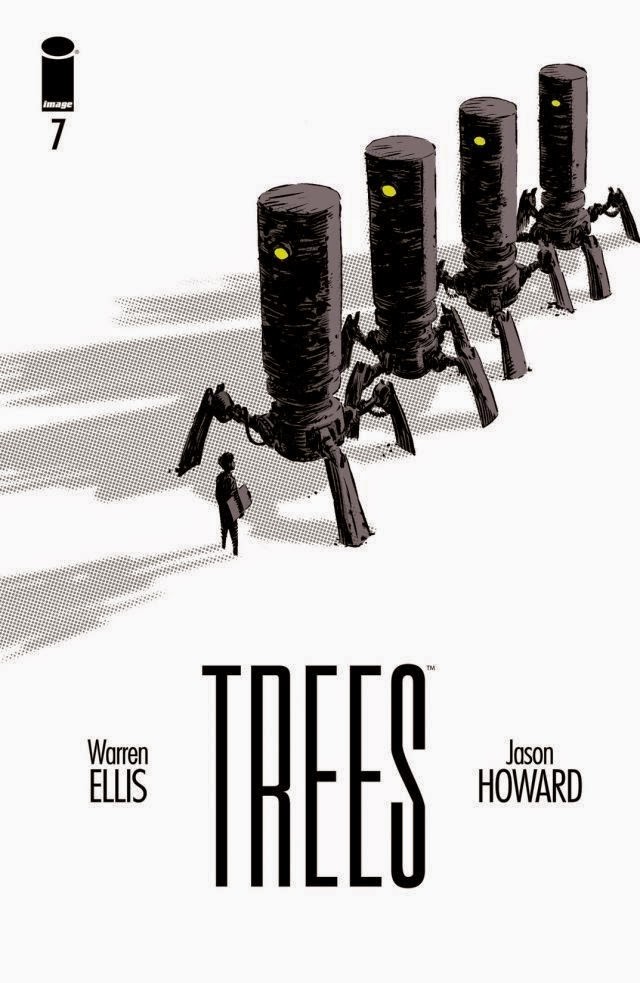