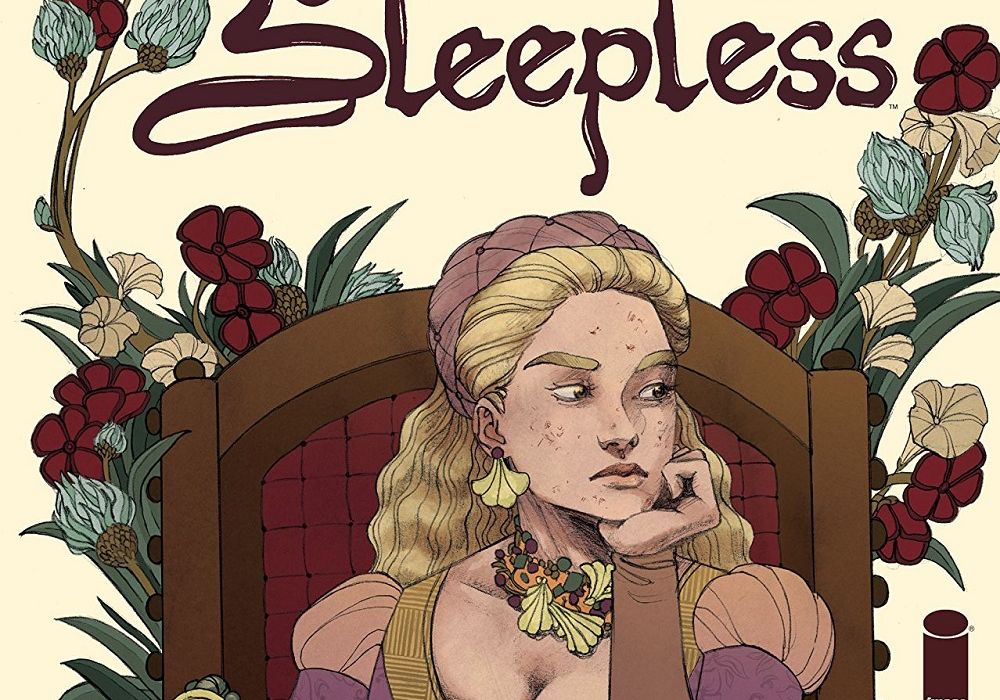 Every year, we reach out to some of our creator pals to ask them what they thought of the year that was. This year was no different. Keep reading to find out what some of the most talented folks in all of comics dug this year in our Creators’ Year in Review, Part 1.

What were some of your favorite comics in 2018?

Andy Hirsch (“Science Comics,” “Varmints”): This came out at the tail end of 2017, but I didn’t get to read it until January, so! Jon Chad’s “Bad Mask” is so astonishingly cool, clever, and well-designed that I’ve been recommending it to anyone who will listen. It comes in this big ol’ box with manuals and a newspaper and trading cards and secret codes and SECRET secret codes and yeah, it’s something special. Most of all, it makes me want to work even harder on my own projects. 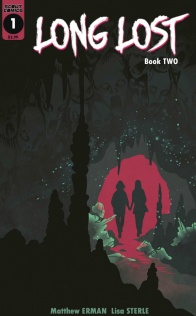 Can I also vote for mine? Haha. I had so much fun working with Katy Rex and Matt Smith on the Tyranny Rex for the “2000 AD Sci-Fi Special,” as well as Vita Ayala and Sarah Litt on “Devil’s Dye” In the “Black AF” series. 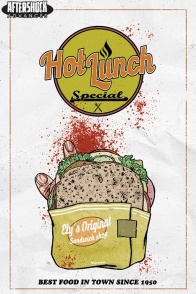 Steve Orlando (“Martian Manhunter,” “Electric Warriors”): We had a ton of great comics this year! Standouts for me were ?Euthanauts” from Black Crown, Tini Howard and Nick Robles, as well as Spurrier and Bergara’s “Coda.” I loved the continuation of Aaron’s “Thor” amongst multiple books as well as Rahal and Fornes’s “Hot Lunch Special” at AfterShock, and the long awaited collected edition of Jennie Wood’s “Flutter!” Not to mention at home at DC we’ve had incredible work like Grant Morrison and Liam Sharp’s “The Green Lantern,” “The Dreaming” by Spurrier and Evely, and Venditti and Hitch’s “Hawkman!”

Michael Moreci (“Archie Meets Batman ‘66,” “Wasted Space”): This year, I really enjoyed “A Walk Through Hell.” It’s hard to beat Ennis on any given day, and this is some great Ennis. “Infidel,” of course, was amazing. I love Cavan Scott’s “Tales From Vader’s Castle.” “Criminy” from Ferrier/Landridge was terrific. “Fearscape” and “These Savage Shores” are superb. “Ice Cream Man”–that thing is crazy and awesome. And Seeley’s “Shatterstar” was the best superhero comic of the year.

Dylan Meconis (“The Long Con,” “Bitch Planet: Triple Feature”): “The Prince and the Dressmaker,” “My Boyfriend Is A Bear,” “Be Prepared,” “Sleepless,” “Lavender Jack”…those are just the ones I’m physically able to see from my desk at the moment! 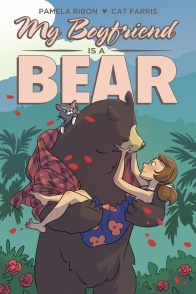 Ben Coleman (“The Long Con”): 2018 has been a great year for stories that comics don’t usually tackle. “My Boyfriend is a Bear” (W: Pamela Ribon, A: Cat Farris) was fantastic, and proof that you can do comedy and romance and surrealism all at once, and the audience will follow. I was also blown away by “Sleepless” (W: Sarah Vaughn A: Leila Del Duca C: Alissa Sallah, L: Deron Bennett) which mixes pitch perfect courtly intrigue with some really fantastic non-Western fantasy aesthetics. I’ve also enjoyed “Hex Wives” (W: Ben Blacker, A: Mirka Andolfo, C: Marissa Louise) which is a very Vertigo-y take supernatural suburbia, and “James Bond: Origin” (W: Jeff Parker, A: Bob Quinn), which proves once and for all that James Bond Jr. isn’t the definitive take on “James Bond, but young.”