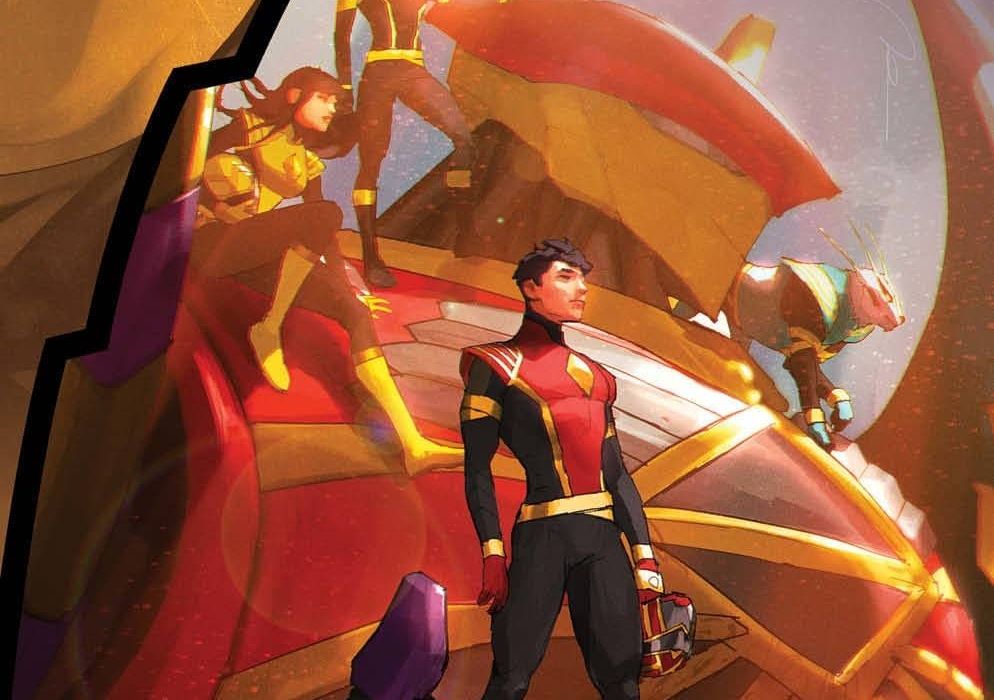 There are a lot of comics out there, but some stand out head and shoulders above the pack. With “Don’t Miss This,” we want to spotlight those series we think need to be on your pull list. This week, we’re getting a full dose of 90’s nostalgia as we set the clock to “morphin’ time” and look at “Power Rangers” 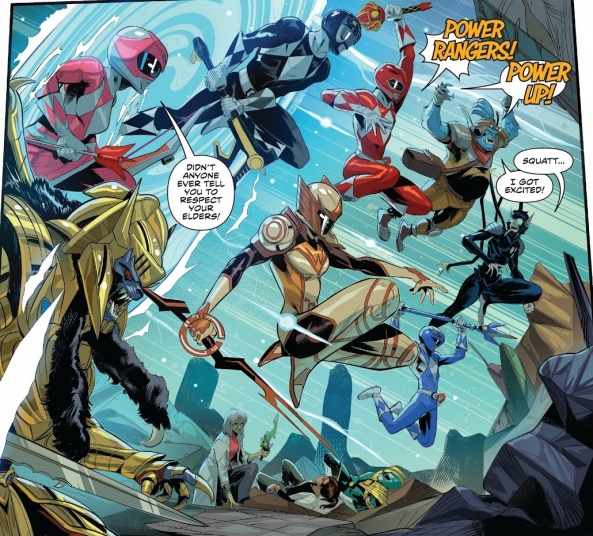 “Power Rangers” is written by Ryan Parrott, who is also concurrently writing “Mighty Morphin.'” Readers of the “Power Rangers” comics will also recognize him for his work on “Drakkon: New Dawn,” as well as the “Mighty Morphin’ Power Rangers/Teenage Mutant Ninja Turtles” crossover. In short, he’s been writing this team and these characters for quite some time.

Outside of the “Power Rangers” comics, readers will also recognize him for comics like “Batman: Gates of Gotham,” “Oberon,” “Death to the Army of Darkness,” and several “Star Trek” comics set in the movie universe.

It’s illustrated by Francesco Mortarino, who also has experience with the “Power Rangers” comics, having illustrated “Mighty Morphin’ Power Rangers” and “Go Go Power Rangers.” His work can also be found in “Dungeons & Dragons: Evil at Baldur’s Gate” and “Over the Garden Wall: Hollow Town.” His pencils manage to capture the action nicely whether it’s featuring battles between rangers and monsters, or giant robots fighting up in space, which is just what one wants from a “Power Rangers” comic.

To call it “a modern reimagining of the Mighty Morphin’ Power Rangers would not be inaccurate, but also wouldn’t do the comic enough justice. It takes the original series and expands on the characters and the mythos, bringing in elements from outside the TV show and creating new ones, while still giving us the adventures of the Power Rangers in their fight against evil.

This current arc, The Eltaran War, brings in Zordon’s home planet and his own history. It’s an event crossing over between both “Mighty Morphin'” and “Power Rangers,” in which the rangers have to work together, and even alongside Rita and Zedd’s evil forces, to fight off the invading Eltaran forces that think the best way to protect Earth is to conquer it themselves, or failing at that, see it utterly destroyed. Oh, and this isn’t just the six mighty morphin’ members – it also includes a new inheritor of the Green Ranger’s powers, and three of the original members (Jason, Zack, and Trini) back as the Omega Rangers.

In other words, it’s a huge expansion to the original Power Rangers TV show.

So yes, nostalgia is a big factor here, and why shouldn’t it be? For many of us who grew up watching the show, Power Rangers was a big part of our childhoods. But the “Power Rangers” comic does more than just say “Hey, remember these characters?” It takes the franchise and builds on it, creating new epic stories that the original TV show could have only dreamed of. Ever wondered what Zedd’s backstory is? Now we know. What was Zordon’s home planet like? We get that too. It fleshes out a cheesy 90’s show meant for kids in a way that both feeds the readers’ nostalgia and feels like a natural extension of the series.

There are two things that give the comic a major edge, the first of which is decades of continuity. The story doesn’t just stick with elements of the first few seasons of the show, but rather, it uses characters and ideas from the expansive Power Rangers history to flesh out the world and characters. We get to see hints of characters who appear in later iterations of the show, as well as story elements that get introduced in later seasons, creating a more detailed and connected sense of continuity.

The second is the freedom that being a comic book gives it. While the Power Rangers TV shows have to rely on Super Sentai footage for their respective teams (the Mighty Morphin’ Power Rangers show even had to pay for new footage once the show went on longer than the original Kyoryu Sentai Zyuranger show) comics have no such limitations.

If Ryan Parrott wants to introduce an entirely new team of rangers using characters whose actors left the show, he can do that. In fact, he did. Giant, world-destroying aliens? No problem. How about a combination of the Dragonzord and the White Tigerzord? It’s got that too.

All the while, Francesco Mortarino wonderfully captures every image in his art, backed up by Raúl Angulo’s color work. The new character designs are unique and creative, the giant robots look awesome, and all the existing characters get adapted to the page from their live-action counterparts nicely.

How about the action? Mortarino’s illustrations give us fights of every shape and scale, from melee clashes to giant robots battling it out in a way that is so very fun to read. And there’s just enough detail to add depth to the characters, robots, and world without getting too cluttered.

With Angulo’s colors, the comic is as bright and colorful as a series about a team of color-coded heroes should be, without being garish or too hard on the eyes. It hits that perfect level of color work, right at the brighter end of “comic book” but not yet hitting “cartoon.”

Is it a masterpiece? Look, it’s a comic based on a 90’s TV show that was an Americanized adaptation of a Japanese superhero children’s TV show. You don’t read “Power Rangers” and expect “Kingdom Come,” but you go in looking for fun characters, good action, and an enjoyable time, and you get just that. Fans of Power Rangers will love this comic, and those who miss out are doing themselves a disservice.

And if you never liked the franchise to begin with? That’s okay, it just means this comic isn’t for you. But if you, like me, grew up in the 90’s singing “Go, go, Power Rangers!” every time the Megazord formed, then you’ll have a blast with this series. 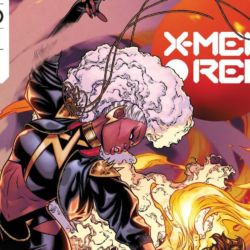 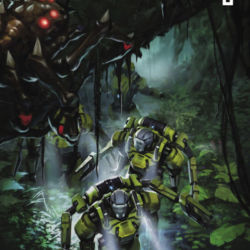 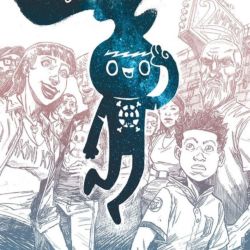