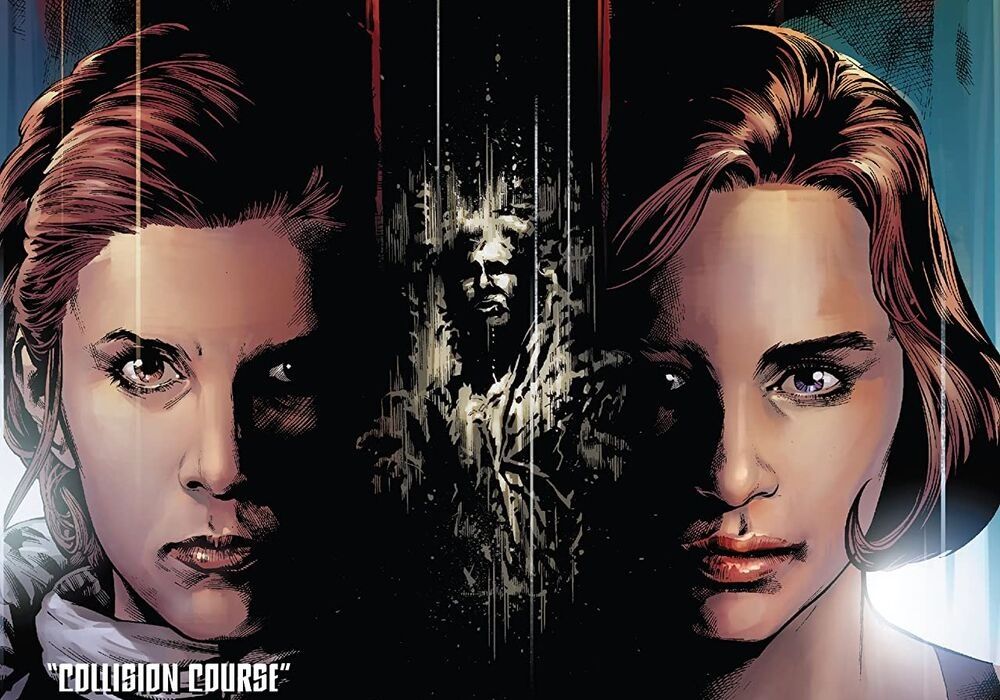 There are a lot of comics out there, but some stand out head and shoulders above the pack. With “Don’t Miss This,” we want to spotlight those series we think need to be on your pull list. This week, we’re going to a galaxy far, far away, and seeing how the “Star Wars” comics expand on the mythos between the movies.

The latest run of the “Star Wars” comics is written by Charles Soule, known for, well, a lot. His resume includes creator-owned series like “Curse Words” and “Undiscovered Country,” as well as comics for Marvel, DC, Image, and more. Some of his bigger titles include “Inhumans vs X-Men,” “Uncanny Inhumans,” and “Swamp Thing” volumes 5-7.

While there have been a few artists over the series’ run, it’s currently illustrated by Ramon Rosanas. Readers might recognize him for his work on “The Astonishing ANt-Man,” “Year Zero,” or even “Night of the Living Deadpool.”

Rachelle Rosenberg provides the color work. She’s been the colorist for hundreds of comics, including “Web Warriors,” “Spider-Verse,” and the comic book adaptation of Rogue One.

In short, it’s a team with plenty of experience and no shortage of highly-regarded comics behind them, and they bring all their skills to “Star Wars.”

Wait, you need me to explain Star Wars? Okay, just the comics, right.

Soule’s run of the “Star Wars” comics takes place between The Empire Strikes Back and Return of the Jedi, filling in story beats between the movies but also adding entirely new plots and adventures. We get to see Luke searching for a new lightsaber and learning more about the Force, Lando joining the Rebel Alliance but also working his own angles, and even stories building side characters in the franchise to build more of a connection between the original series and sequels.

Most recently, we got the “War of the Bounty Hunters,” which kicked off a grand new arc featuring the return of Crimson Dawn and tying in the events of Solo to the greater continuity.

The comics continue to tell the story of the Rebel Alliance versus the Empire, of the Light Side and Dark Side of the Force, and of course, of Luke Skywalker on his quest to become a Jedi. But they take their time in doing so, adding more to the characters and the Star Wars galaxy as they do. 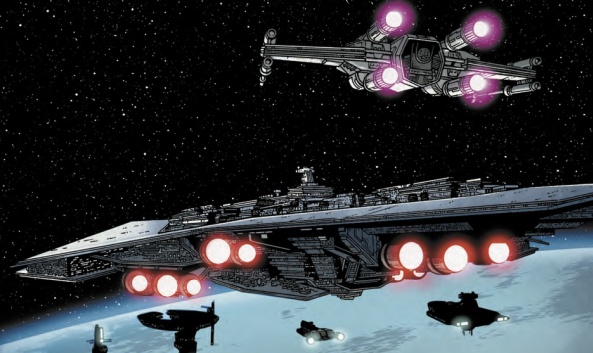 The “Star Wars” comics do more than just fill in the gaps between the movies (although they do that remarkably well too). They let the writers expand the universe and simultaneously tie together the various films and other aspects of the universe.

For instance, remember Ochi of Bestoon, who was shown to have murdered Rey’s parents in The Rise of Skywalker? Well, now we actually get to see him in action as he works for the Emperor and Darth Vader.

What about Qi’ra, who played a big role in Solo but was never mentioned in any movies before or after? Not only does she reappear, she’s behind a whole new story arc all around Crimson Dawn.

All the while, the comics are a thrill to read. Soule has a great grasp of the characters – their voices, their personalities, their motivations, and of course, their weaknesses. His knowledge of and love for the lore of Star Wars is clear to see, from major plot points to little Easter eggs, and at the same time he expands on that lore in an entirely organic way.

Along with the writing, the illustrations by Ramon Rosanas and color work by Rachelle Rosenberg bring these ideas and worlds to life. Rosanas does an excellent job capturing every visual element of the Star Wars galaxy, whether he’s drawing the iconic designs of the ships to the “used future” aesthetic. Those visuals are made all the more striking with Rosenberg’s color work, like when she’s capturing the orange glow in the carbonite chamber or the bright red of Crimson Dawn’s flagship.

Any comic adapting live action characters to the page has to strike a nice balance between comic book styles and realistic representations of the actors, and these comics strike it with all the accuracy of Luke’s T-16 skyhopper shooting a womp rat.

It doesn’t matter where you stand on the directions Star Wars has gone – whether you love or hate the prequels, sequels, and various animated or live action shows, these comics will give you everything a fan could want. 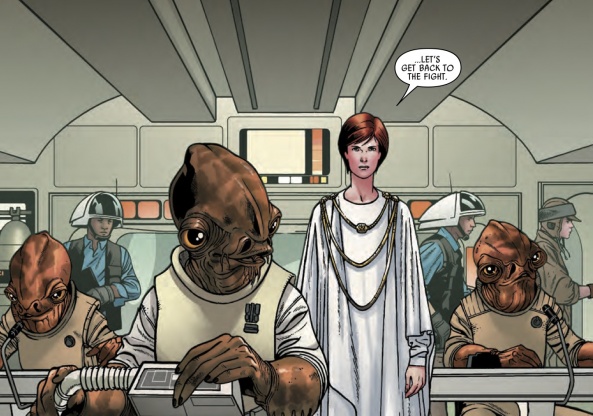 “Star Wars” issue 18 comes out this week, and can be purchased at your local comic shop, or digitally on Marvel.com and Comixology.

You can also buy the first two collected volumes wherever comics are sold, or online. Volume 3, featuring “War of the Bounty Hunters,” will be released this December. 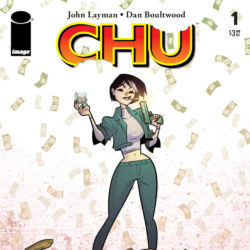 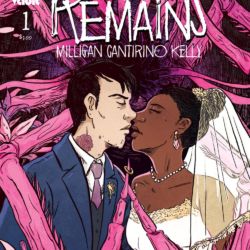 There are lots of good comics out there, but some clearly stand head-and-shoulders above the rest. “Don’t Miss This” shines a weekly spotlight on the books our staff writers think need to be on your pull list. This week we look at “Human Remains,” a frenetic, genre bending tale from Peter Milligan that will keep […] 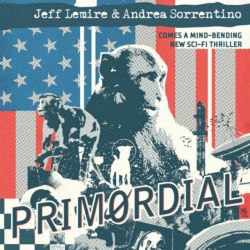 Don’t Miss This: “Primordial” by Jeff Lemire and Andrea Sorrentino

There are a lot of comics out there, but some stand out head and shoulders above the pack. With “Don’t Miss This,” we want to spotlight those series we think need to be on your pull list. This week, we’re spotlighting “Primordial” a cerebral Cold War era thriller with a beating heart.Who is this by?At […]