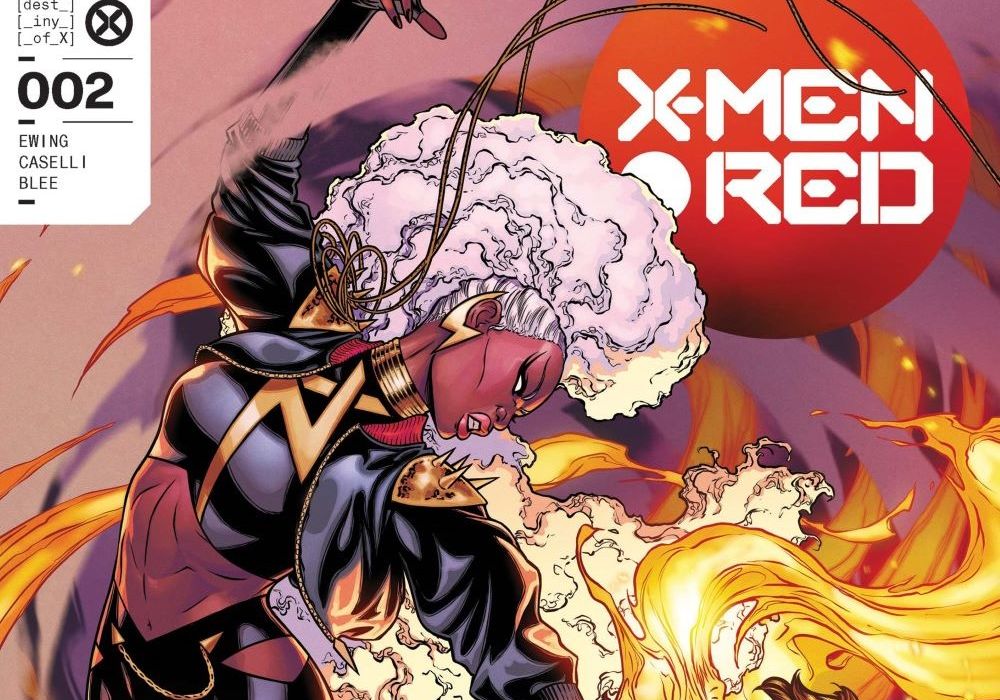 There are a lot of comics out there, but some stand out head and shoulders above the pack. With “Don’t Miss This,” we want to spotlight those series we think need to be on your pull list. This week, we’re spotlighting “X-Men Red”, Marvel’s Mars-based X-Men series! 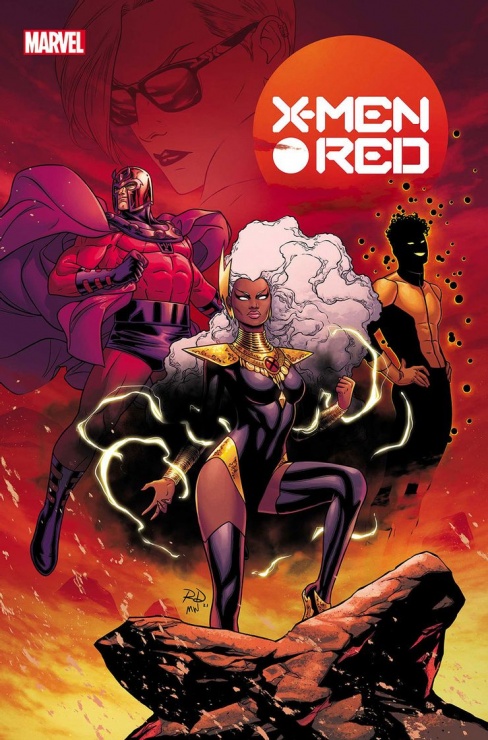 “X-Men Red” is written by Al Ewing. Ewing’s first work credited at Marvel.com is an issue of “Avengers Assemble” drawn by Butch Guice. In a turn of events, the first ongoing series Ewing launched was another Jonathan Hickman tie-in series to “Infinity” which was drawn by Jim Cheung, Jerome Opena, and Dustin Weaver. Ewing’s title is called “Mighty Avengers” with art from Greg Land. Ewing went onto to write a few odds and ends at the publisher before launching “Loki: Agent of Asgard” with artist Lee Garbett. Ewing goes onto write a collection of deep science fiction comic book series at Marvel. “The Ultimates” drawn by Kenneth Rocafort which was an acclaimed series that had a loyal fanbase which even managed to spawn a sequel comic book called “Ultimates 2” with artist Travel Foreman. Ewing’s most popular and critically acclaimed series to date has to be “Immortal Hulk” with art from Joe Bennett and a collection of other artists. Ewing is now writing “Defenders: Beyond” with artist Javier Rodriguez.

Stefano Caselli is an incredibly talented penciler at Marvel with a long history with the publisher. Caselli worked on “Avengers Initiative” with writer Dan Slott. Following his work with Slott, Caselli worked with an obscure (at the time) writer named Jonathan Hickman on the “Secret Warriors” ongoing series at Marvel. Caselli and Hickman seem to form a strong relationship on this title as Hickman has worked with Caselli in numerous Marvel titles on books like “Inferno” and “Avengers.” Caselli continued to work on the Avengers titles for the next couples of years contributing pencils to Dan Slott’s scripts on “The Amazing Spider-Man” and “Invincible Iron Man” with Brian Michael Bendis. Caselli returned to Jonathan Hickman’s X-Men line of comics and is now contributing interior art to “X-Men Red.”

X-Men Red is about a select group of Marvel’s X-Men working with the mutants of Arakko to peacefully coexist on a terraformed Mars renamed Arakko. Storm is the Regent and Voice of Sol. Tensions are high between each group of characters and some of the mutants of Arakko are not willing to submit to Storm’s rule. Villains from previous titles are lingering in the background of the series. Erik is back from “The Trial of Magneto” and he’s not particularly happy about it. Abigail Brand has mysterious motivations that were hinted at by Marvel’s previous “S.W.O.R.D.” series. “X-Men Red” is also the home for some important heroes like Cable and Vulcan. “X-Men Red” is essential to understanding the new status quo for characters like Storm, Magneto and Cable.

“X-Men Red” is always taking on a number of plot points on each panel. On any given page, “X-Men Red” could be setting up a massive battle in the Circle Perilous, teasing the end of Xavier’s rule with Abigail Brand or even showing the interpersonal drama between Vulcan and his brothers. “X-Men Red” is simply one of the most detailed comic books currently published by Marvel. While the title can be light on action, Ewing is so great at establishing the world of Arakko. Ewing constantly reinforces different locations in the series like Magneto’s Autumn Palace. The Autumn Palace has been the place for the X-Men of Arakko to conspire on how to beat the numerous villains closing in on them.

Caselli’s artwork is also another huge factor contributing to the success of “X-Men Red.” Caselli’s pencils are extreme, capturing the most passionate angry looks from Vulcan. The furrowed brow of Magneto adds a level of tension that Caselli didn’t need to add onto the page for the series to be interesting. Ewing writes some scenes for Caselli based on movement that are incredibly difficult to capture on the comic book page. Issue #2 of “X-Men Red” shows Vulcan shooting lasers from his eyes to express excitement. The action is carefully laid out to achieve a sense of irony from the script in a triumphant page that shows a strong relationship between Caselli and Ewing. Caselli’s strong facial expressions can make the political scenes where characters are conspiring around Arakko’s Great Ring interesting as well. Caselli’s page structures carefully guide reader to the most important information on the page with grace. Caselli always mixes up the positioning of the panels to keep the attention of readers. 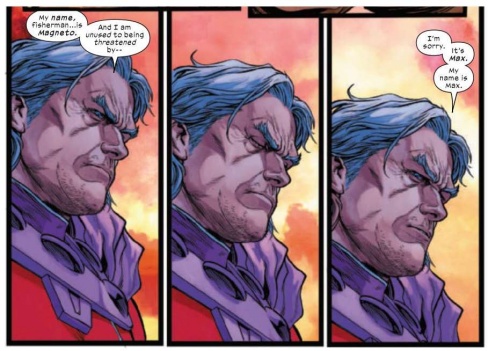 One of my favorite trends in Ewing’s writing is back for “X-Men Red.” In “Guardians of the Galaxy” drawn by Juann Cabal, Ewing would transform certain characters and give them a newfound sense of confidence and even a new costume in some cases. Ewing utilizes the very first issue of the series to tease a brand new direction for Storm. Storm’s sense of confidence changes as she desires to become a ruler but not a tyrant. This balance of being a good authority figure is a fascinating moral question for Ewing to explore. This point about Storm is undercut by Abigail Brand’s agenda. There are a shocking amount of plot threads up in the air on “X-Men Red” and the only team I trust to take on this property and do it justice is Al Ewing and Stefano Caselli.

Marvel’s “X-Men Red” is an ongoing series published monthly by Marvel Comics. “X-Men Red” #4 is out today, 6/29/22. Marvel has not yet solicited the first collected volume of “X-Men Red” but rest assured it is on the way. Whatever you do, do not miss the expansive world of the new “X-Men Red” series. 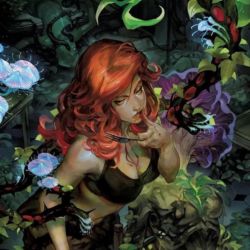 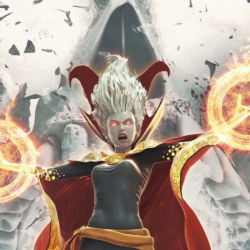 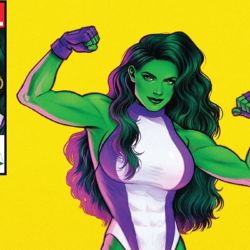