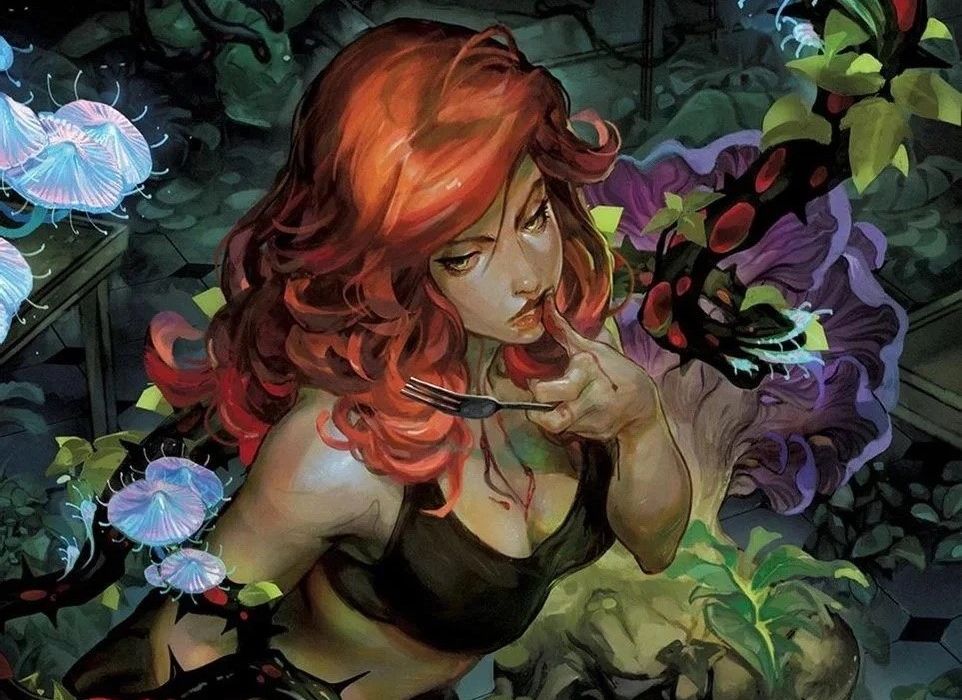 There are a lot of comics out there, but some just stand out head and shoulders above the pack. With “Don’t Miss This” we want to spotlight those series we think need to be on your pull list. This week, we look at “Poison Ivy” by G. Willow Wilson, Marcio Takara, Arif Prianto, and Hassan Otsmane-Elhaou, published by DC Comics.

G. Willow Wilson is a rather famous name in recent years. For DC Comics, she wrote “Air” under the Vertigo imprint in 2008 through 2010, and she has also written a 2018 to 2019 run on “Wonder Woman.” However, her most critically acclaimed comic is her creation of Kamala Khan, for her 2014 through 2019 multi-volume incarnation of “Ms. Marvel.” Wilson has also written novels, most notably Alif the Unseen through Grove Press in 2012. Across her myriad works, Wilson has also won various awards, including a 2015 Hugo Award for “Ms. Marvel,” and has been nominated for numerous Harvey Awards and Eisner Awards.

Marcio Takara has drawn many comics for different publishers. His most famous work is perhaps for the latter half of “Incorruptible” between 2011 and 2012 for BOOM! Studios, but his work has been more prominent of late at Marvel and DC Comics, particularly the latter. Aside from “Poison Ivy,” Takara’s other more recent work has been on the ongoing “Wonder Woman” run, following two separate runs on “Detective Comics” and the two-issue “Future State: Justice League,” among others.

Arif Prianto has also provided his talents to both DC and Marvel. He is mostly known for his work with Marvel, particularly his colors since 2017 on “Star Wars” comics such as ‘Poe Dameron,’ and ‘Bounty Hunters,’ alongside 2021’s “Black Knight: Curse of the Ebony Blade.” On the other hand, Prianto has worked on multiple “Action Comics” runs, “Deathstroke,” “The Joker,” and “Dark Knights of Steel.” Amusingly, Prianto is not entirely new to coloring Poison aIvy or Harley Quinn, as he worked on them both in the 2018 miniseries “Harley and Ivy Meet Betty and Veronica.” 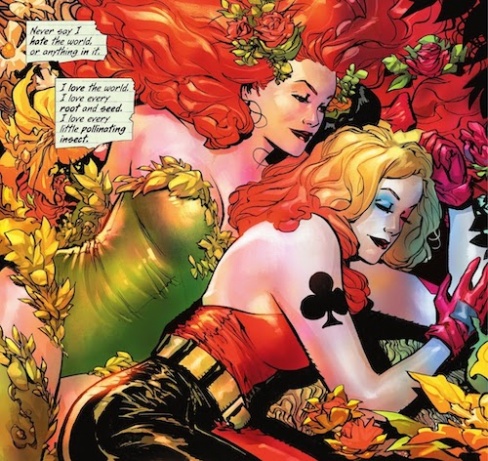 Following the recombination between her two halves in ‘Fear State,’ Pamela Isley is on the road. She has left the sole human she seems to genuinely care about, Harley Quinn, and is traveling to spread a deadly spore far and wide to stealthily kill the human species. She herself is not immune, so she seems to also be effectively committing suicide in grief at the strength she has lost.

Merging flashbacks with modern scenes, the series explores the complex relationship that Ivy has with her powers and nature itself.

Ivy has not had an ongoing series of her own before, but there is still precedent in the 2016 six-issue miniseries “Poison Ivy: Cycle of Life and Death.” To that effect, “Poison Ivy” can be seen as that series’ spiritual antithesis. Whereas that series has her attempting to go more or less legitimate, this one has her focused on her eco-terrorism. While there, she was at worst annoyed with men, here she instead feels all of humanity needs to die, herself included.

Wilson’s twisted internal monologues combined with Takara and Prianto’s nightmarish imagery really bring the more disturbing parts of Ivy’s demeanor to the fore. While she is definitely murdering many, many people, she is also rather sad, and her deliberate distance from Harley Quinn really causes us to see how much she does need some form of human connection, lest she… well, do what she is doing.

Sometimes, the road to Hell is paved with good intentions. Other times, it is paved with infested corpses left in the wake of an empathetic, though perhaps not sympathetic, murderer of many, many people. 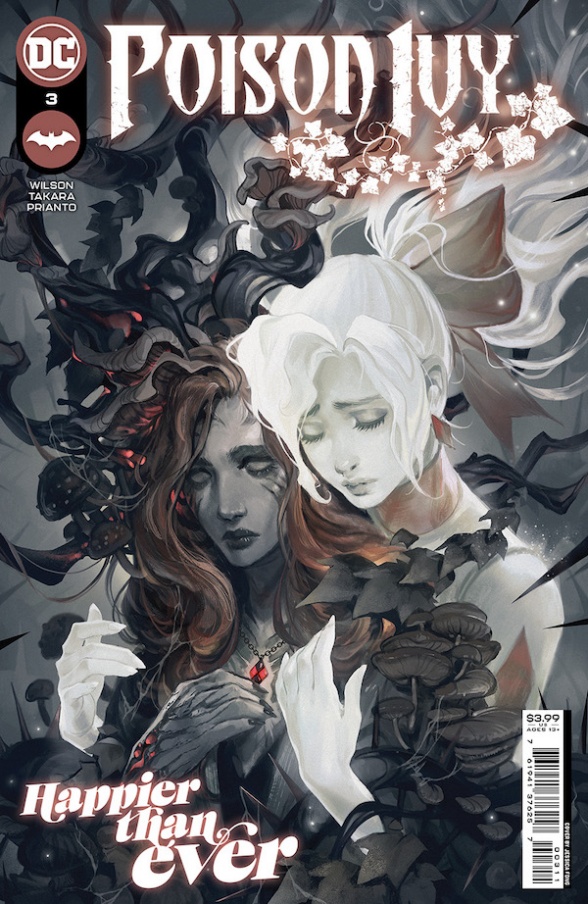 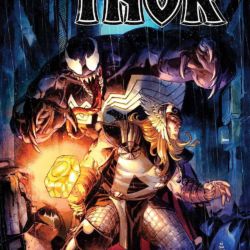 There are a lot of comics out there, but some stand out head and shoulders above the pack. With “Don’t Miss This,” we want to spotlight those series we think need to be on your pull list. This week, we pay tribute to the god of thunder with a look at “Thor,” and see what’s […] 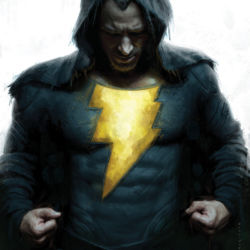 There are a lot of comics out there, but some stand out head and shoulders above the pack. With “Don’t Miss This,” we want to spotlight those series we think need to be on your pull list. This week, we’re spotlighting “Black Adam” right in advance of the upcoming film. DC’s newest Black Adam series […] 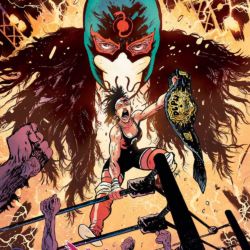 Don’t Miss This: “Do A Powerbomb!” By Daniel Warren Johnson and Mike Spicer

There are a lot of comics out there, but some stand out head and shoulders above the pack. With “Don’t Miss This,” we want to spotlight those series we think need to be on your pull list. This week we are taking a look at the high-flying melodrama of “Do A Powerbomb!” by the great […]