By 2010, the comic industry had pulled itself out of its depression and was starting to roar again, though the highs of 1990 were still far out of reach. In this installment of “Ghosts”, I’ll lead you through an overview of the industry as of 2010 before focusing on some other important events from the year.

State of the Industry
In 2010, the biggest change for comic books over the last decade was the public perception of them. They were now viewed as an artform by many American adults who had grown up reading them during the 1990s. Some stigma about them being for children persisted, but graphic novels were being baked into President Obama’s Common Core language curriculum for grades six through twelve. 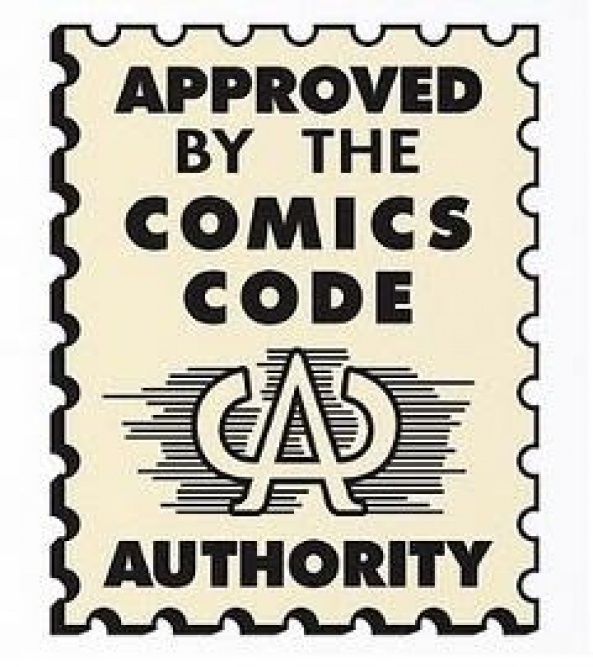 Bongo, the publishing company founded by Matt Groening and primarily known for its “Simpsons” and “Futurama” books, formally left the Comics Code Authority in 2010. This move was a long time coming – Marvel had left the content oversight organization in 2001, and many newer, successful publishers had never joined at all. Still, it was a significant move for a smaller publisher that continued to have a heavy presence in the newsstand market. No one outside the industry seemed to notice or care, which probably factored into DC and Archie’s decision to leave the CCA a year later.

The economy wasn’t doing well in 2010; the Great Recession was in its second year and most sectors were struggling. Comic books, however, were mostly immune to the effects of the downturn. This isn’t surprising – collectibles are often seen as “recession proof” because the demand for them remains stable as interested buyers continue to want the item despite their current financial condition. Throughout 2010, American publishers sold 5.63M comics a month to the direct market, and graphic novels sales rose in the book market as sales of every other type of print material shrank. During this period of expansion, manga publishers like VIZ began repackaging volumes of their long-running series as larger 3-in-1 editions to reduce the number of bar codes required to keep the whole series in stock. This eased the manpower needed to maintain backstock in brick and mortar bookstores and extended the shelf life of any given title. 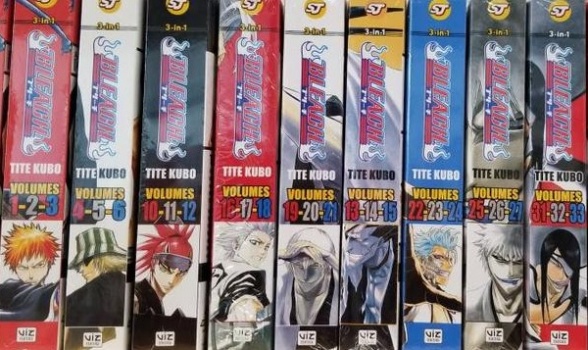 Of course, even this growth trend wasn’t enough to get comics out of its niche market. Circulation numbers were paltry compared to magazines and newspapers, which meant ad rates were also paltry. To compensate, Marvel and DC raised cover prices from $2.99 an issue to $3.99. Reader response to this 33% increase was harsh, and both companies back pedaled some in 2011. DC promised to “hold the line at $2.99” during the New 52 launch, but the price reductions were only temporary.

A Creative Renaissance
Meanwhile, changes in the scale of print runs and per-issue prices meant titles could be sustainable at lower sales than at any time in the past, especially at publishers like Image and Dark Horse where overhead was lower and shareholders weren’t demanding growth quotas. Many creators were migrating to these companies to try some creator-owned work, inspired by Robert Kirkman’s successful example. This included a wave of female and minority creators, which improved representation in the industry.

The profit margin on comic books meant retailers had to sell through 85-90% of their orders to see an acceptable return on their investment. This naturally made them cautious, which meant the occasional key issue or unexpectedly popular new series would be under ordered and the retail price would pop far above the cover price. The possibility of a big pay day (plus speculating customers) led to many retailers finding themselves open to stocking more high quality non-superhero titles, with the end result being an increase in the number of profitable creator-owned series. This trend culminated a couple years later with the debut of Brain Vaughn and Fiona Staples’ mega-hit “Saga”, then burned out as Image struggled to find a comparable follow up.

C2E2 and Distribution Changes
In April 2010, Reep Pop held their inaugural C2E2 convention in Chicago, successfully competing with the fall Wizard World Chicago show. Prior to the show’s public opening, Diamond used it as a venue for a retailer summit. During the summit, Diamond floated a trial balloon, asking retailers how they felt about moving new comic day from Wednesday to Tuesday. At the time 63% of the retailers in attendance wanted the on-sale date to stay the same, but 75% liked the idea of receiving their shipment on Tuesday so they could have time to open boxes and prep their sales racks.Continued below

Diamond made that change less than a year later, in January 2011. For nine years, that helped retailers avoid late shipping caused by holidays or slow mail. The push for Tuesday release may have just been ahead of its time, as DC independently switched to it during the Covid-19 pandemic in 2020. 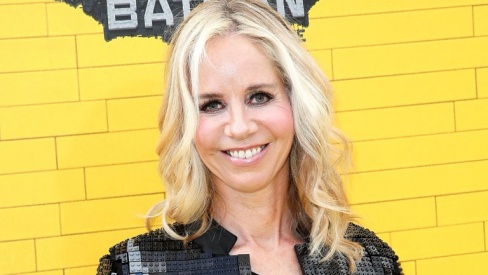 DC Moves West
In September 2009, Diane Nelson was promoted from another position within Warner Bros to be President of DC. A few months later, DC announced plans to move its administrative and digital offices to Burbank, California in late 2010. This wasn’t entirely unexpected, considering how the parent company organized its other subsidiaries. Only DC’s publishing division remained in New York, but that too was moved in Spring 2015 as DC ran its “Convergence” event as filler. Aside from some personnel changes, neither event had much impact on the company’s output.

Nelson did have major influence over DC in other ways. In 2010, she made the decision to appoint Jim Lee and Dan Didio as co-publishers and installed Geoff Johns as Chief Creative Officer. Those three men directly influenced the direction of DC’s universe for the next decade, including two reboots and the creation and cancelation of several imprints. 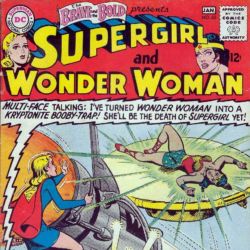 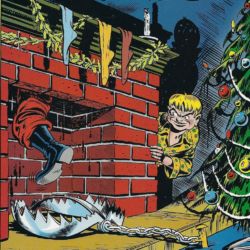 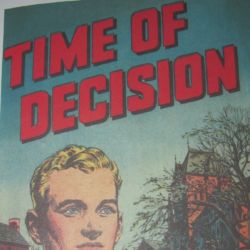