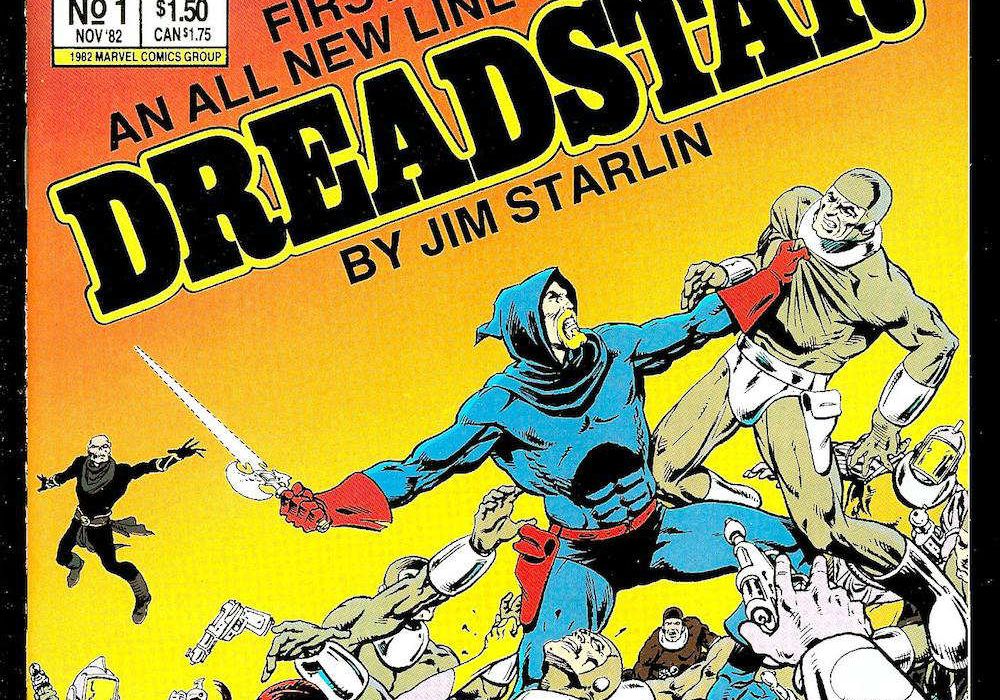 It’s the first Monday of the month again, and that means it’s time for another look through the annals of comic history. In this installment, we look back at an early experiment in comic format, a rough journey for a direct market distributor, and the debut of an innovative imprint from Marvel Comics. All of these items are themed around November.

November 1939
In 1939, the nascent comic industry held a lot of appeal for magazine and pulp publishers because the content was cheap, sales were good, and profit was almost guaranteed. Ned Pines was one such publisher, and he wanted to enter the field with a splash. Pines went to his father-in-law and comic strip creator Ben Sangor for the rights to Sangor’s lapsed newspaper comic strip. Under the company name Better Comics, Pines reprinted the strips in “Best Comics”, which debuted November 1939. To stand out from its competition, “Best Comics” was oversized and printed in a landscape orientation.

Unfortunately, this experimental format didn’t have the desired impact. Holding the book sideways was awkward for readers and displaying it was an exercise in frustration for newsstand operator who had their shelves and clips arranged for regular formats. Pines canceled the title after four monthly issues, but he pressed on with his new venture. In early 1940, he acknowledged his previous error by renaming his company Standard Comics and launching three new standard-sized and standard-orientation titles. Sangor supplied some new artwork and helped package other content.

The rebranding was successful enough to keep Pines in the business through 1959, although he always struggled to find a hit. Over his twenty years as a comic publisher, none of his titles lasted more than six years. 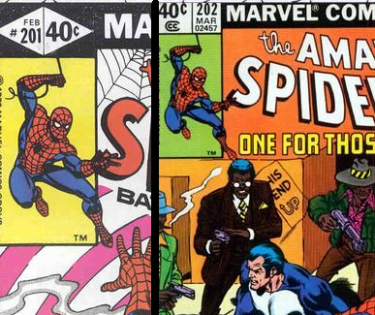 November 1977 & 1978
In 1973, Irwin Shuster was an early entrant to the budding direct market system. He founded Irjax Enterprises to distribute comics and other merchandise in the Maryland area. Although the company’s name was a portmanteau of Irwin’s name and the name of his son Jack, the business was operated by his other son, Hal. To fulfill demand, Irjax doubled as a publisher offering magazines focused on topics their customers liked. Business was good, and business grew.

Then, in November 1977, rival distributor Phil Seuling publicly accused Irjax of unethical practices. The direct market, which had been founded by Seuling earlier in the decade, was predicated on the promise of comic shops buying non-returnable product from publishers in exchange for bigger discounts than newsstands received. In his monthly newsletter to retailers, Seuling claimed Irjax privately encouraged customers to buy books through the direct market, then return unsold copies through the newsstand market. Ijrax denied this, but publishers had to take the possibility seriously. Within a year, Marvel altered their corner box to distinguish between the two distribution methods (see above).

A year later, in November 1978, Irjax sued Seuling and his company Seagate, Marvel, DC, and their parent companies. The suit claimed the group had given Seuling an unfair advantage in the direct market, and also alleged libel by Seuling for his newsletter comments. The lawsuit resulted in a series of settlements in early 1979 that helped diversify the direct market, although it also ended the actual process of shipping comics direct from the printer to the retailers, thereby making the term “direct market” something of an anachronism.

Emboldened by these changes, Irjax pursued a strategy of rapid growth through big discounts and a 2% margin. This tactic brought financial trouble and precipitated the company’s eventual collapse. Although Irjax continued as a publisher for a while, its distribution facilities and staff were sold to Steve Geppi, a direct market retailer in Baltimore. He used these assets to start Diamond Distribution, a regional operation with 17 clients. 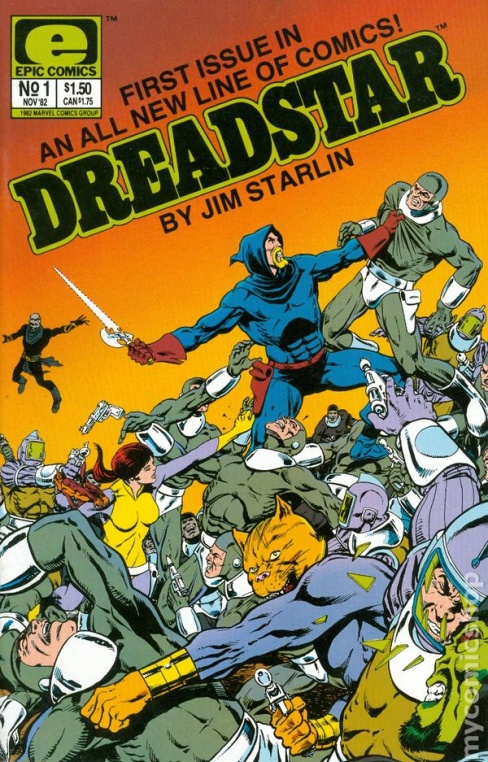 November 1982
Speaking of the 1979 settlements that diversified the direct market, one effect they had was the growth of independent publishers offering perks to creators like ownership and autonomy. The appeal was as obvious as the resulting high quality material. In response, Marvel EIC Jim Shooter directed editor Archie Goodwin to start a creator-owned imprint that would retain creators and give the publisher a portion of a new market sector. The department, which spun out of the Goodwin-edited magazine “Epic Illustrated” was christened Epic Comics.

The move justified itself almost immediately. The first release, Jim Starlin’s “Dreadstar” in November 1982, was an absolute proof of concept because Starlin had started the series with Eclipse Comics. Two years later, Epic brought Sergio Aragones “Groo” from Pacific Comics because it was able to get the humor comic onto newsstands, an option not available to independent publishers. In August 1986, the line began to stray from its initial purpose and became home to mature-themed company-owned properties like “Elektra: Assassin”. Because Epic was mostly direct-market only, it did not need or seek approval from the Comics Code Authority.

The line ran strong for over a decade and was influential in many ways. Newsarama even credits it as a model for Karen Berger and Vertigo. It was eliminated in 1994 when the market was weak. 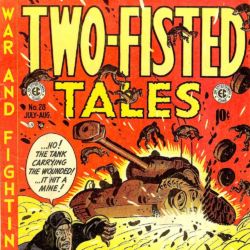 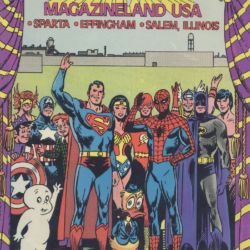