I’m one of those people who was very hesitant to get into the world of web comics. I mean, sitting at your computer and reading comics? And not just holding it in your hands and flipping pages around? That seemed very weird to me, especially when we weren’t looking at strip-based storytelling (that is to say, newspaper funny style). But as iPads became something everyone had and not just a chosen lucky few, the idea of reading digital comics became much easier to accept, and the wide world of web comics and all the interesting things people were doing started to become more clear.

One such web comic was “Kill All Monsters,” the story of a world dominated by kaiju and the few brave souls who were ready to get into their giant mechs and do something about it. If the concept seems familiar, that’s because it very much is: “Kill All Monsters” is basically the embodiment of established giant monster movie tropes that we were all familiar with by just looking at the VHS box art of Godzilla vs Mechagodzilla. Yet as time has gone by and more people have had the chance to take on the monster movie, it’s few that have found a way to really make it work for comics. “Kill All Monsters” changes that.

“Kill All Monsters” is basically one of the few books to offer up an intelligent mix of what you come to monster-based entertainment for. Offering up a nice balance between the parts where robots punch monsters (yeah!) and humans talk about feelings (less enthusiastic yeah!), it’s a book that clearly gets its audience. You show up to see a bunch of robots and monsters throwdown, and you’re going to get that in spades thanks in part to the fantastic artwork of Jason Copland. However, you probably don’t just want to see the punches; you assumedly want a reason to care about all of the characters too, which writer Michael May does to a T. It’s essentially what all Godzilla books should be, but few are, focusing neither on one option or the other and instead celebrating both, mixing it up in a style that flows seamlessly into one another. It’s a best of both worlds scenario with some dashing Ed Brisson letters to boot, and for just twenty dollars for a nice printed trade of the first half of the story, you’re getting a rather good deal on the book.

The incentives that you get for backing the book are pretty great as well. While $20 will get you the book (which seems a fair price for your average trade, and at 136 pages that’s not a bad deal at all), you can bump it up ten more dollars to get a sketch included. You can also get a shirt or print designed by Jason Copland to show off your love of monsters and mechs for an additional twenty (or forty for both), with $100 netting you a page from the book. And if you’re feeling really creator-y, you can plop down $600 to hire Jason Copland to draw a five-page story for you (so $120 a page), and you get to keep the final art as well! If you’ve read “Kill All Monsters” or even seen a few small bits of it, you’ll probably understand why that’s a pretty sweet opportunity.

At the time of publishing, this book has surpassed its initial goals by quite a bit, but that’s no reason not to get in on the action while its good. “Kill All Monsters” is a fun and visually engrossing book, and it’ll certainly fit in quite well with your collection of printed webcomics. You can also read most of what will be in the printed volume right here right now, so if you’re in the mood for extra convincing, there you have it. 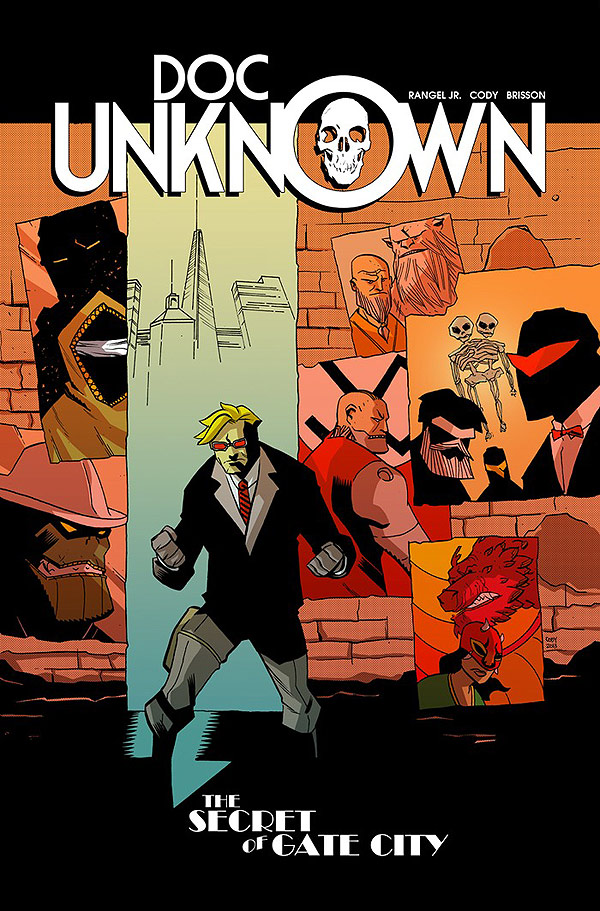 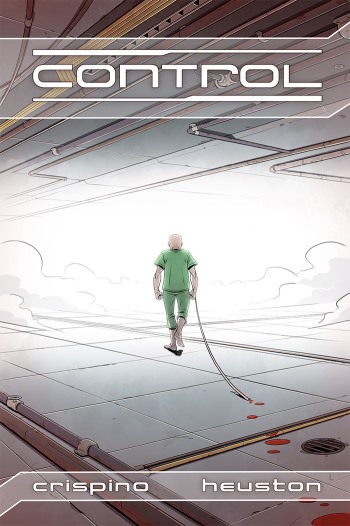 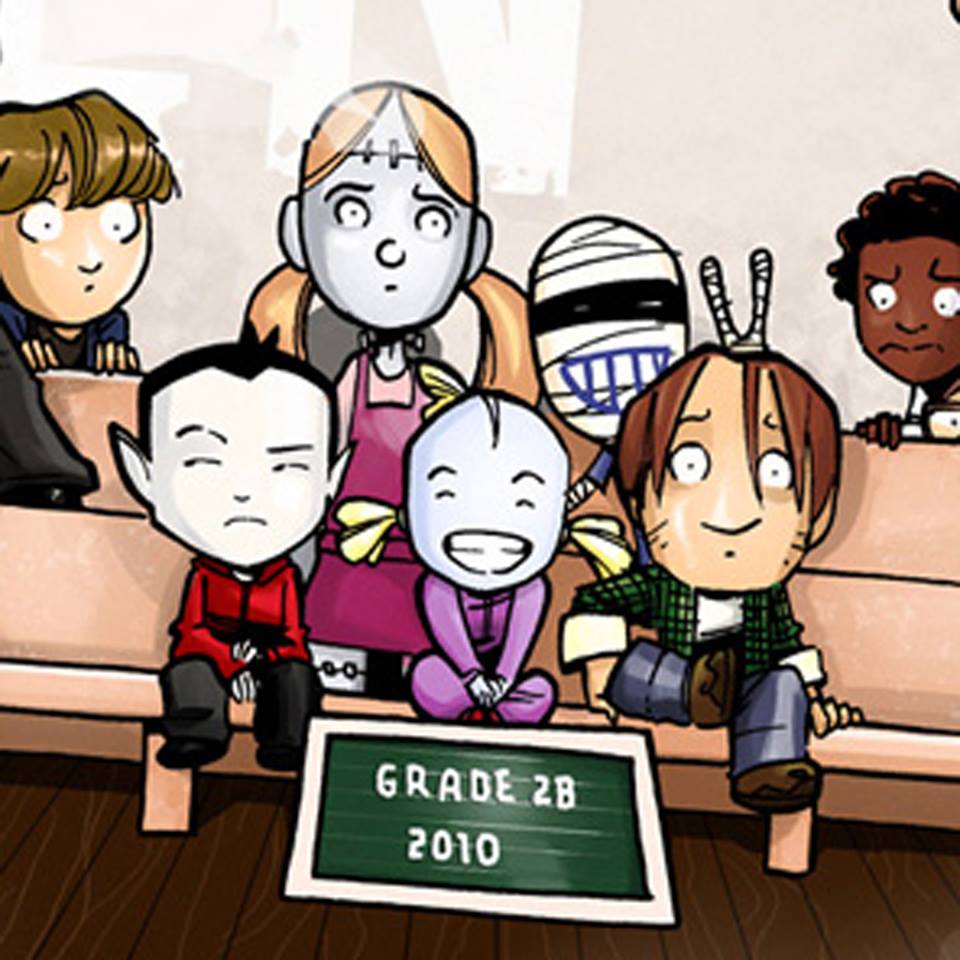 Where do little monsters learn how to go bump in the night? Duh. Monster School. Unfortunately for Desmodus the vampire, Lukos the werewolf, Francesca the promethean, Rags the mummy, and Gilda the… Black Lagoon-ian, their school has been shut down by the FBI, and now they have to endure a true horror: human elementary school. […]