Every year in January, we wrap up our Year in Review coverage by picking which creators we think will take a big step in 2014. This year, it’s just going to be myself flying solo, but I wanted to keep the tradition alive because I love highlighting newer talent. So below, you can find my five picks for creators who I think will be either breaking into comics in a big way this year, or taking their work to the next level. We’re normally pretty good at this, and you can look back on our previous lists from 2012, 2013 and 2014 if you don’t believe me. 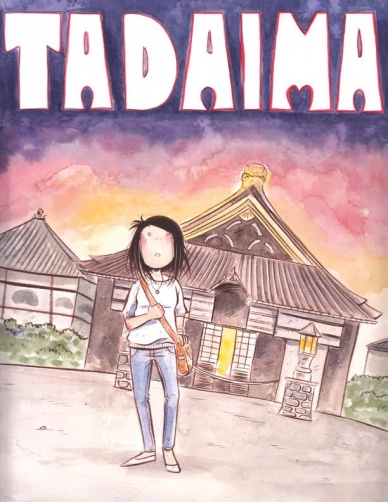 Emi has long been a creator whose work we’ve greatly enjoyed and 2015 is going to take her work to the next level with two new books announced at this year’s Image Expo. She’ll be releasing “Tadaima”, a travelogue original graphic novel about a trip to Japan she took to visit her grandmother’s grave, and as a huge fan of her art, of travelogues and of Japan, it’s something I’m eager to see, especially from the perspective of her as a cartoonist. To top that off, her, Jeff Lemire and Jordie Bellaire are pairing up for “Plutona”, a new mini-series she conceptualized that tells the tale of five young kids who discover the body of the world’s greatest superhero. She’s a hell of a cartoonist, and in a lot of ways, she’s just needed the right project to become a much bigger name in comics. With both of these, I think she found it, and I’m really excited to see what she has in store for us. 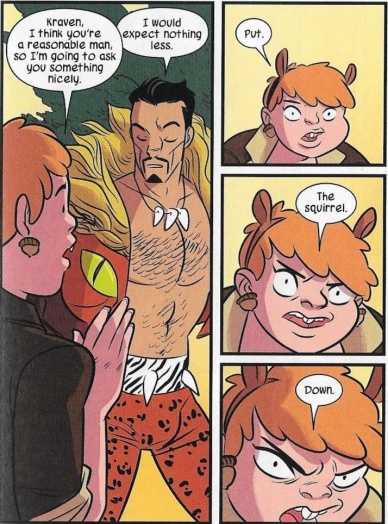 Another creator we’ve been a fan of for a while, Henderson’s already had her big breakout moment this year with “The Unbeatable Squirrel Girl” #1 being released last week, but it’s worth reiterating: she’s going to help make that book far more fun than it has any right being. The first issue was a blast, especially whenever Kraven was on the page, and Henderson’s art was a big part of that. Sure, her work is cartoonish, but she brings a lot of character and enthusiasm to the page, which is perfectly suited to the book. As the book continues along, I think people are going to be continually impressed with what she brings to the table, and I hope it’s just the start for her as an artist. 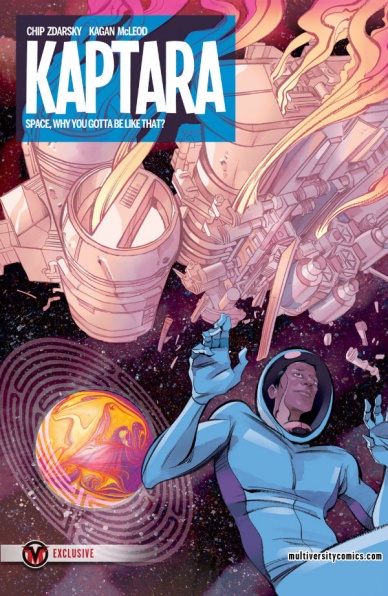 McLeod, right now, is one of the best artists in comics. He doesn’t do sequential work very often, with his last major work being the excellent “Infinite Kung-fu” at Top Shelf, but when he does, it’s a moment worth celebrating. That moment is coming in April, as he and Chip Zdarsky are releasing “Kaptara” at Image, and from what we’ve seen, McLeod’s art looks absolutely dynamite. It should be a really, really fun book, with gorgeous, impactful art from McLeod that elevates the humor and the drama on the page.

It’s worth noting that McLeod is an artist of significant esteem, and doesn’t need any sort of a break out moment. But not enough know of his gifts as an artist, and I’m hoping that this project will open many eyes and earn him lots of fans going forward. 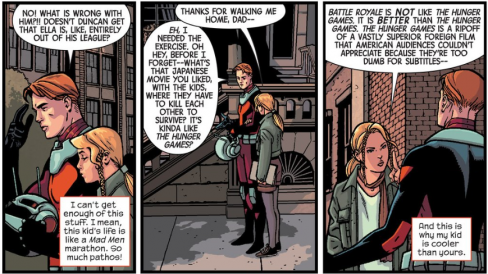 I didn’t want to buy “Ant-Man” #1. There were a few reasons why – the cover price, the Scott Lang-y-ness of it – but the biggest was the fact that Rosanas was named the artist. I’d never heard of him, and I thought Marvel putting a relative unknown on the book was an indication as to what they thought of the book. Let me say this: I was completely wrong. I flipped through the comic, and I found a book filled with beautiful, confident art filled with detail and an expert touch. When I actually got down to reading it, his storytelling matched the more superficial elements, as Rosanas helped seal the deal on all of the humorous parts of Nick Spencer’s script and elevate many moments to even greater levels. He went from being the reason I was skeptical of the book to the reason I’m buying the book just like that, and as long as he’s on the title, I’ll be reading it. I’m looking forward to a lot more from him in the coming year. 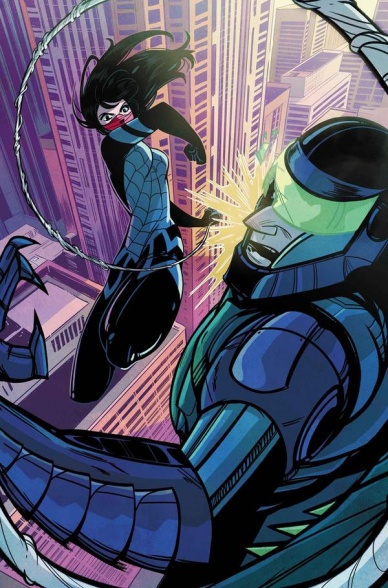 Lee was an odd find for me, as I’d never seen her work until I came across her cover for a comic I don’t read – Boom’s “Steed and Mrs. Peel: We’re Needed” #1 – and instantly fell in love. Her work is so beautiful, so assured, that it’s difficult not to be enraptured by it. Going through her site – which you really should because it’s filled with beautiful stuff – you find an artist that, like Lenox, was just waiting for the right project to break out in sequential work. In the upcoming “Silk” book that spins out of Spider-Verse, she’s likely found that, or at least a stepping stone to a very, very bright future with a whole mess of fans in tow. I’m very eager to see what her interiors on the book will look like, and with that look above – which Lee shared on Twitter recently – I can already tell I’m going to love it. Because of her work, that went from a title I’d likely have passed on to something I’m definitely reading, and that just speaks of the allure of her gifts as an artist.

Throughout the week, we’ve highlighted all kinds of aspects of the comic industry and how they impact young readers, from libraries, comic shops and bookstores to publishers, parents and format. But one major aspect we haven’t really looked at is maybe the biggest question of them all: what is it kids want out of their […]