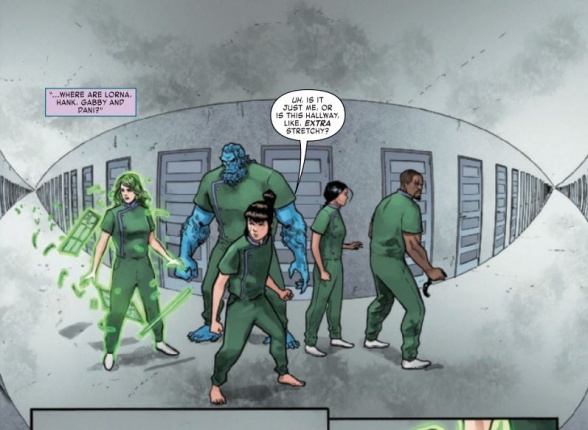 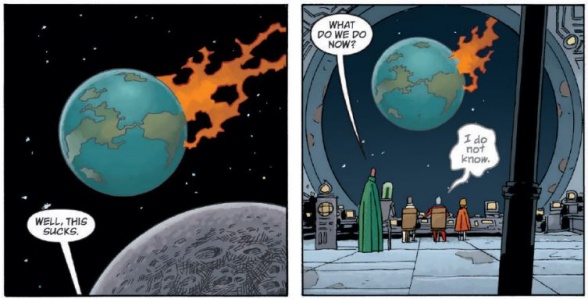 “Black Hammer Encyclopedia”: And this is why you read these character encyclopedias everybody. Character info AND secret title announcements. – Elias Rosner

“Crowded” #7: I said that once when my car had those sound effects behind it. Never again. – Elias Rosner

“DCeased” #3: The silhouette just makes it so much worse. *cries in “Great Caesar’s Ghost”* – Gregory Ellner

“Doom Patrol: Weight of the Worlds” #1: Kind of a weird Flex, but okay… – Nick Palmieri 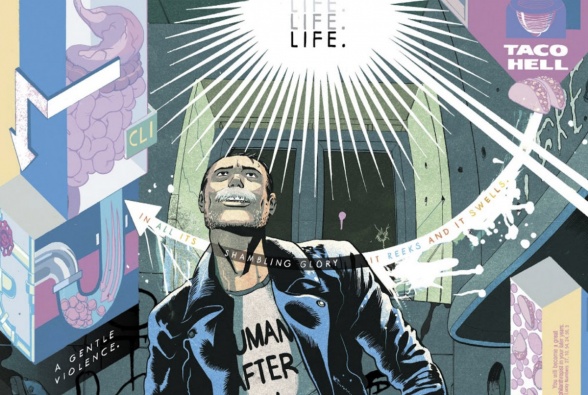 “Doom Patrol: Weight of the Worlds” #1: So if Taco Bell is Taco Hell…is heaven even worth it? Asking for a friend. – Kevin Gregory 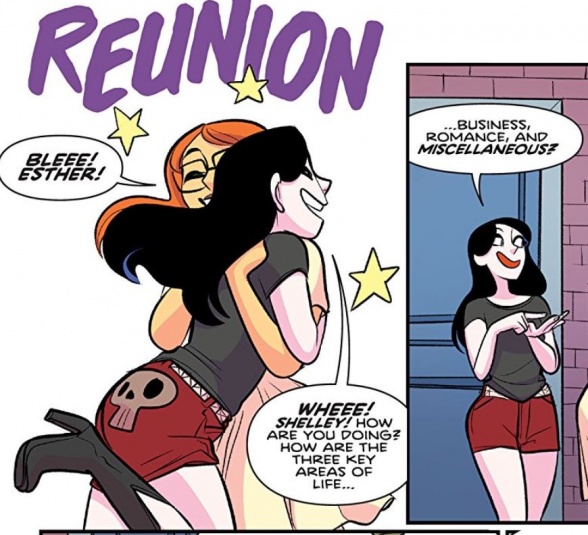 “Giant Days” #52: Long ago, the three key areas lived in harmony. Then, everything changed when the business attacked. – Elias Rosner 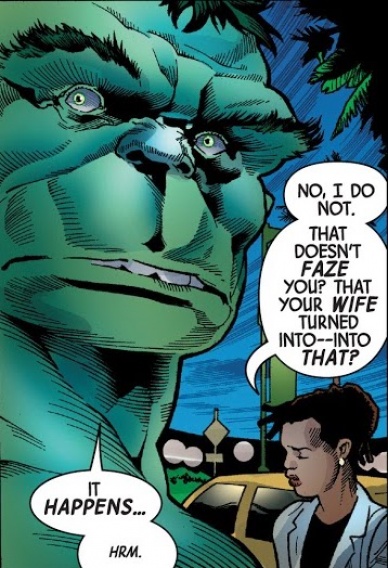 “Immortal Hulk” #20: For you, the day you encountered a monstrous being that came from a loved one was the most traumatic experience of your life. But for Hulk, it was Wednesday. – Gregory Ellner 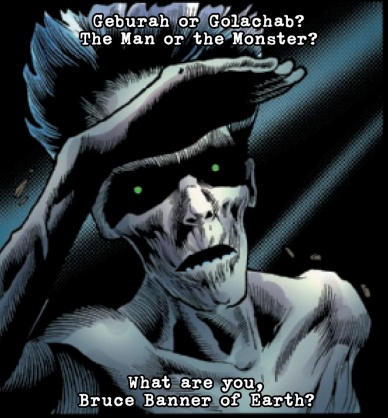 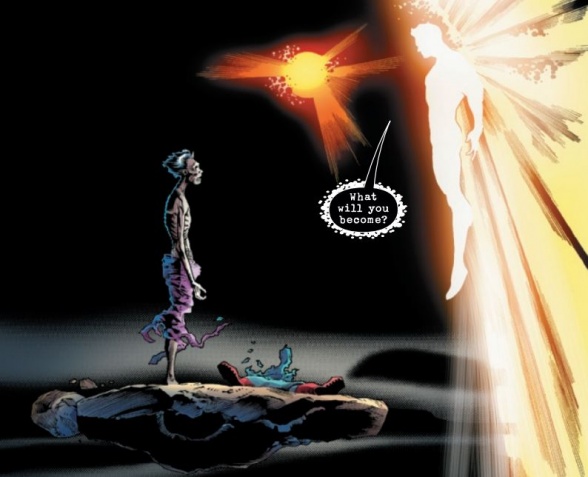 “Immortal Hulk” #20: On the one hand I’ll miss Vertigo. On the other hand, this series is basically a Vertigo book. – Jake Hill

“Justice League” #27: Don’t you just hate it when that happens? – Gregory Ellner 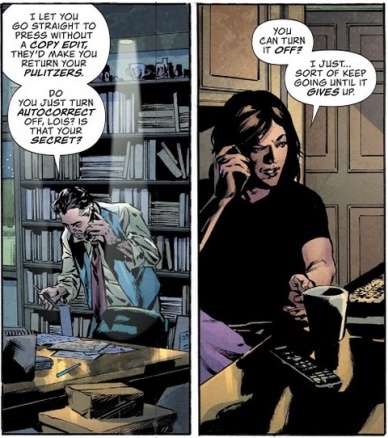 “Lois Lane” #1: I wish my autocorrect would work that way. Usually it just keeps adding in something I accidentally put down once. – Gregory Ellner

“Lois Lane” #1: Little did they know, Renee had been sitting there in the corner for an hour waiting for the right opportunity to use that line. – Gregory Ellner 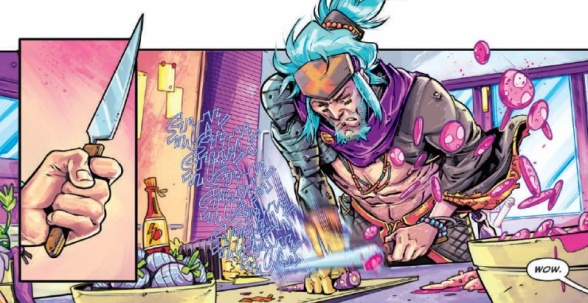 “No One Left to Fight” #1: Do I understand anything happening in this book? No. But I like the way it does it. – Jake Hill 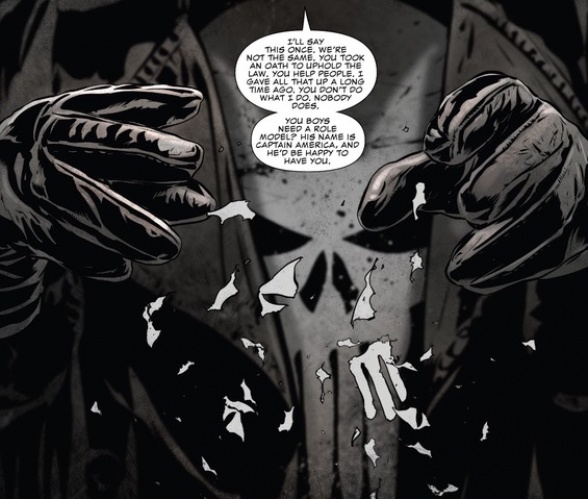 “The Punisher” #13: Frank Castle has the perfect response to police officers praising him and his admitted vigilantism (and at times conveniently heroically-affiliated serial killing) up as their idol. – Gregory Ellner 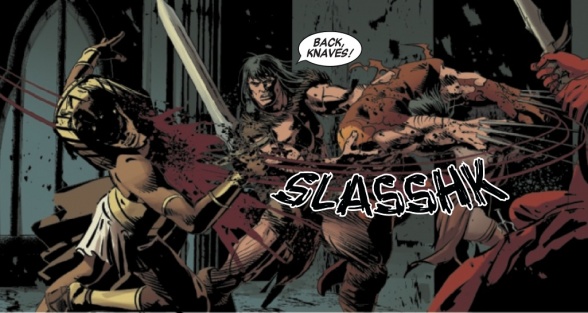 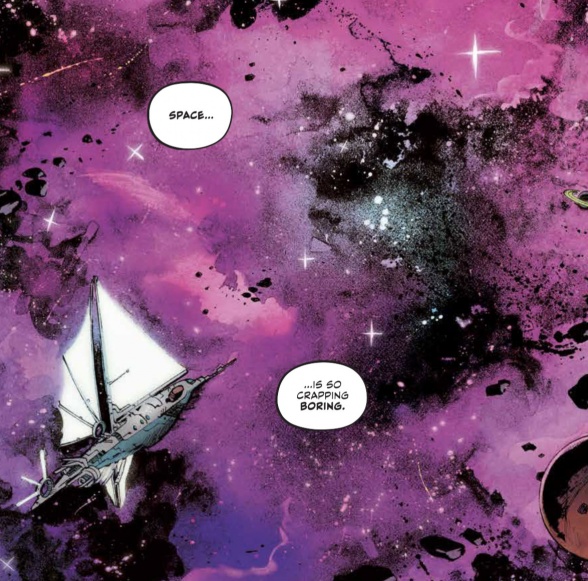 “Sea of Stars” #1: Well. Over 50 years of watching Star Trek would beg to differ. Although a lot of The Original Series is a slog, and parts of Enterprise are almost unwatcha…alright maybe you have a point. – Kevin Gregory 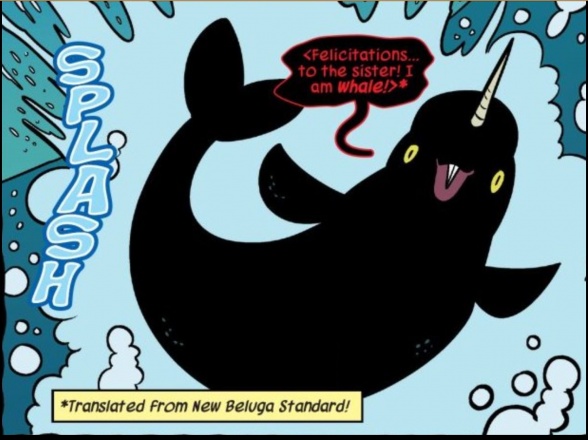 “Unbeatable Squirrel Girl” #46: I can appreciate a good musical reference. Fortunately, I’ve got tickets for a show next month (not good tickets, but hey). – Robbie Pleasant

“Unbeatable Squirrel Girl” #46: With slick talk like that, I bet Rachel’s quite the. . .party animal. – Elias Rosner 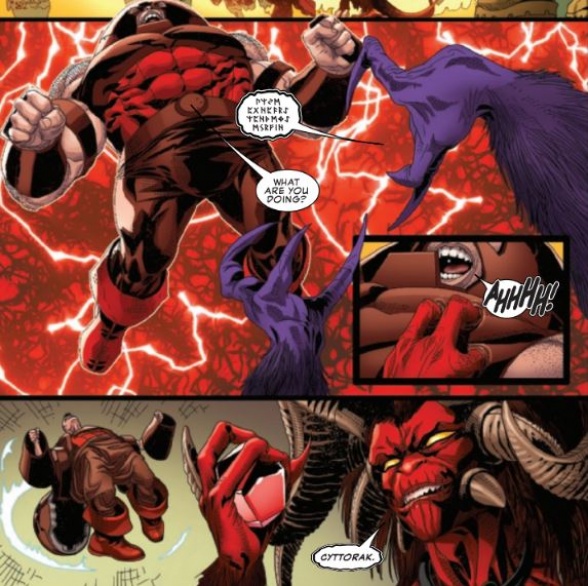 “Uncanny X-Men” #21: Ilyana as the Darkchilde rips the Crimson Gem of Cyttorak right out of Juggernaut’s soul, and banishes him to a fiery netherworld. Toasty! – Jake Hill 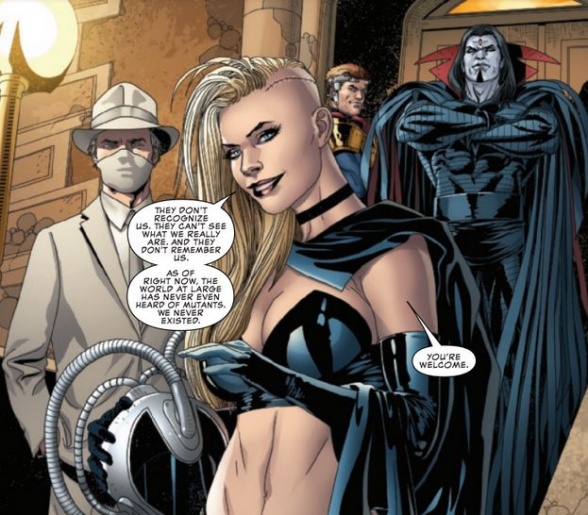 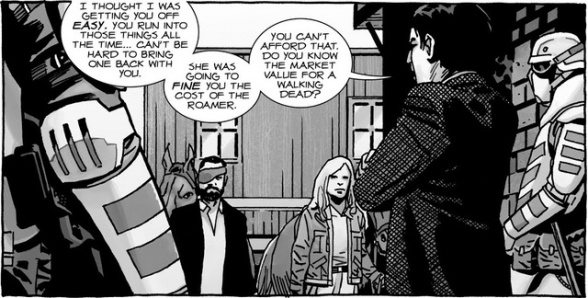 “The Walking Dead” #193: That depends, President Greene. Do you include the television series, novels, and video games, or just the comics? – Gregory Ellner 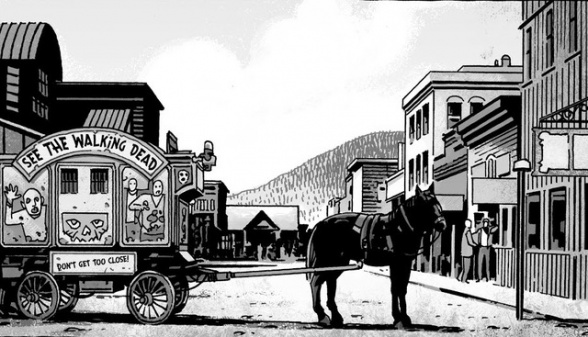 “The Walking Dead” #193: Well, there you have it, folks. We’re going to close the series on self-parody. – Gregory Ellner

Hello and welcome back to Saturday Morning Panels!The long comics drought is over, as more and more publishers start to bring back their titles to our favorite shops, so we have a few of our favorite moments from the latest and greatest in comics. And with the inevitable arrival of the Snyder Cut of “Justice […]