The Comics Internet is an increasingly sprawling place, and one that covers a wide breadth of disparate interests when it comes to comics. It’s not just superhero comics, it’s independent comics, esteemed graphic novels, webcomics and many more varieties that get covered on a daily basis. In the process, especially at this time of the year, it seems we’re always trying to decide what the best comics are and were, but it’s always hard to find a consensus of any sort.

Until now, that is.

Taking a page from comic blog of a bygone era I Love Rob Liefeld’s old meta-lists, I’ve put together the Comics Internet Aggregate Rankings, showing off what the critic community within comics thinks collectively are the best comics of 2014. The idea is simple, and here’s how it works.

I went through each “Best Of” list I found on the comics internet, and took every comic that was listed – there were well over 100 comics and graphic novels featured – and for every appearance a comic made on a list, it earned a vote. That is, besides cases where multiple issues appeared, with those just earning one vote. From there, the comics were ranked accordingly, and thus, the Comics Internet Aggregate Rankings for Best Comics of the Year – or at least the top 15, due to ties – were decided. You can find the complete results below, as well as the individual lists (with links!) the rankings were collected from at the bottom. 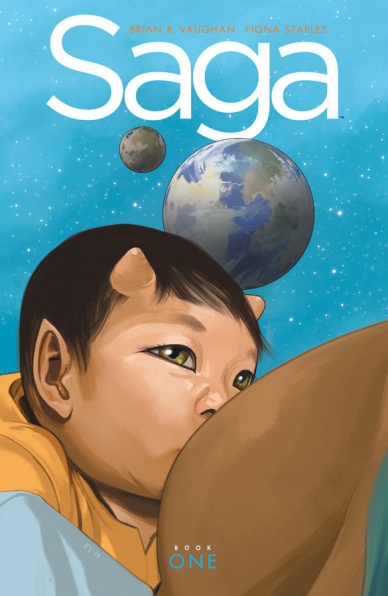 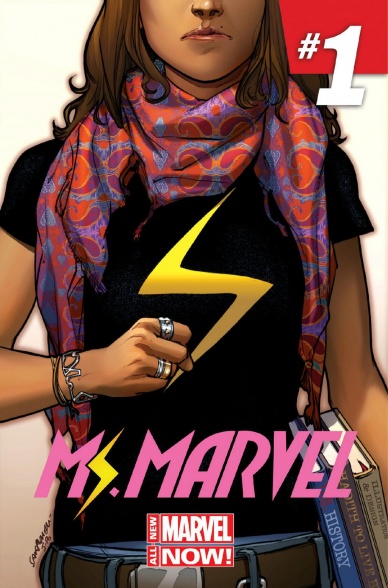 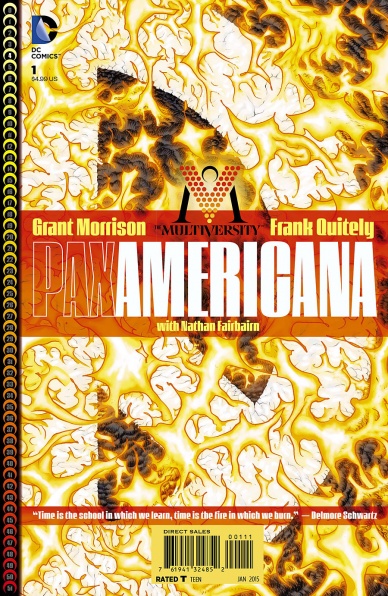 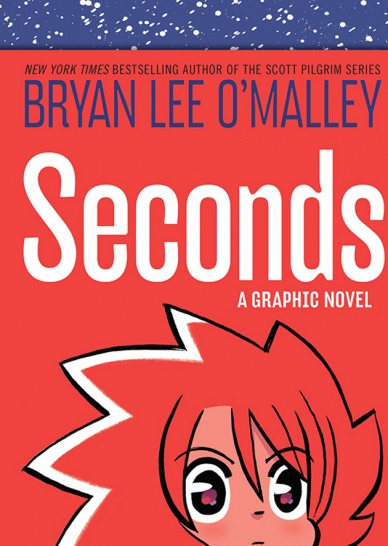 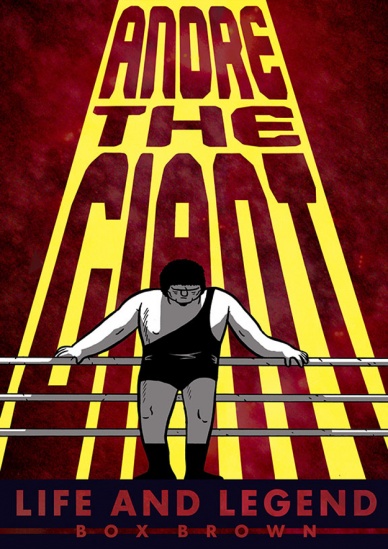 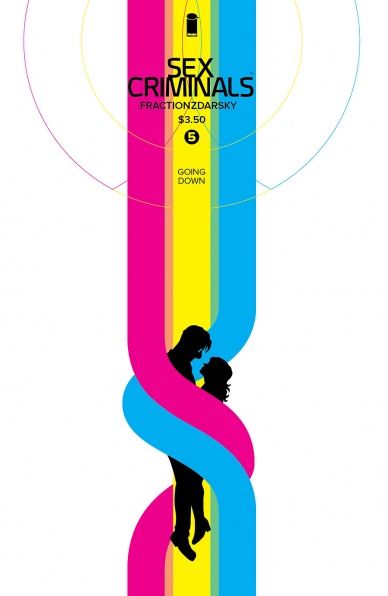 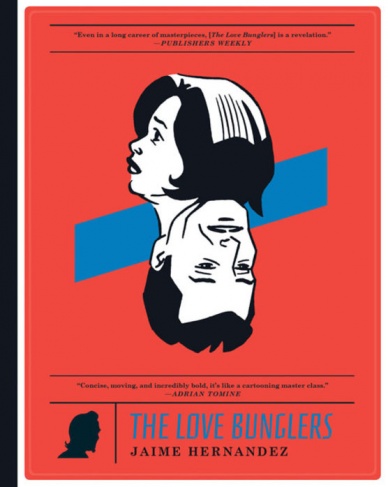 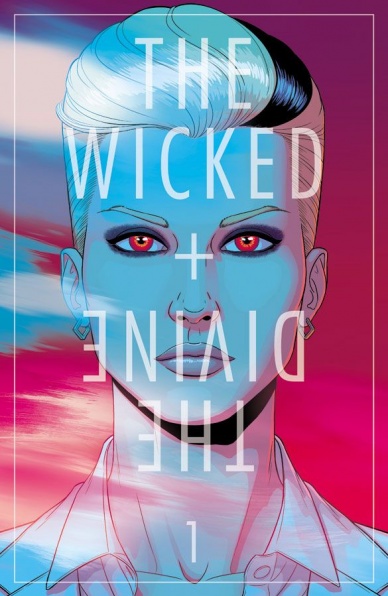 5 (tie). “The Wicked + The Divine” by Kieron Gillen and Jamie McKelvie (7 votes) 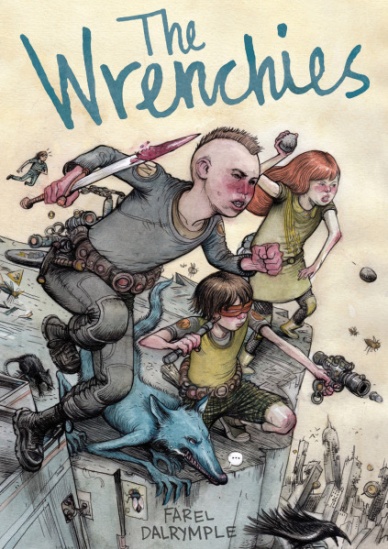 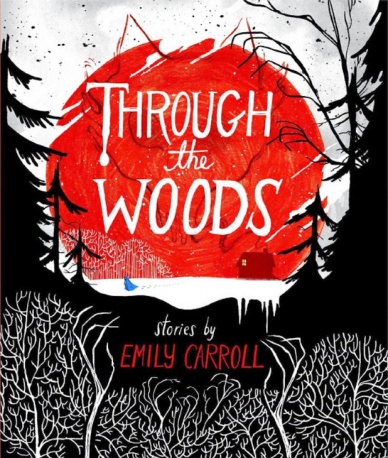 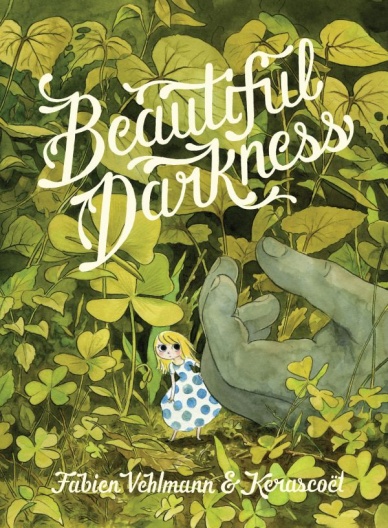 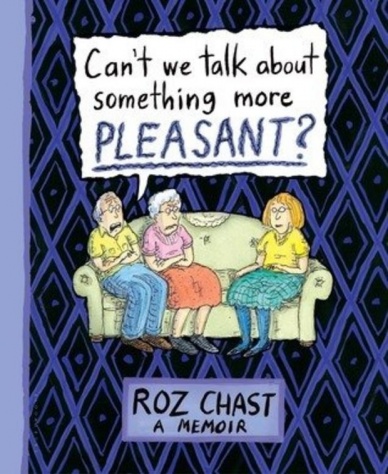 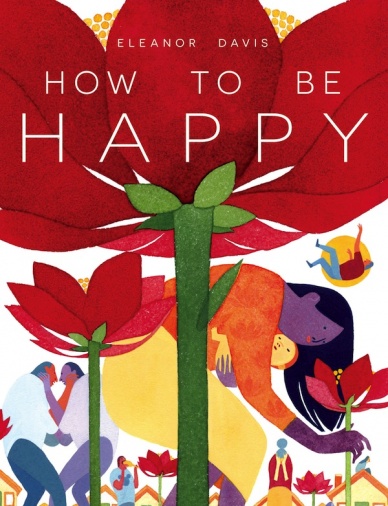 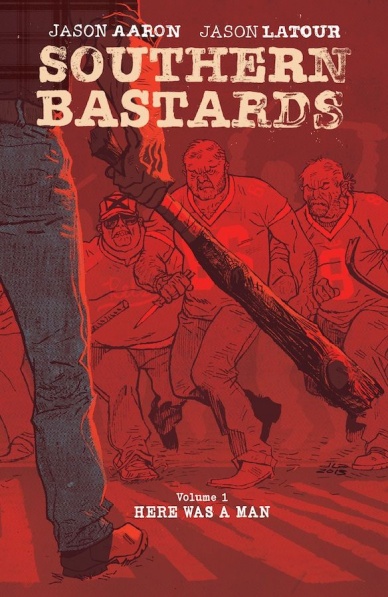 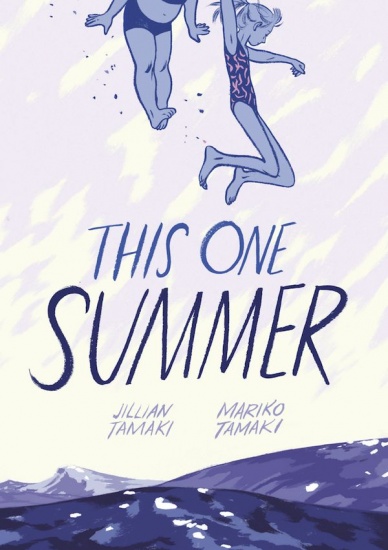