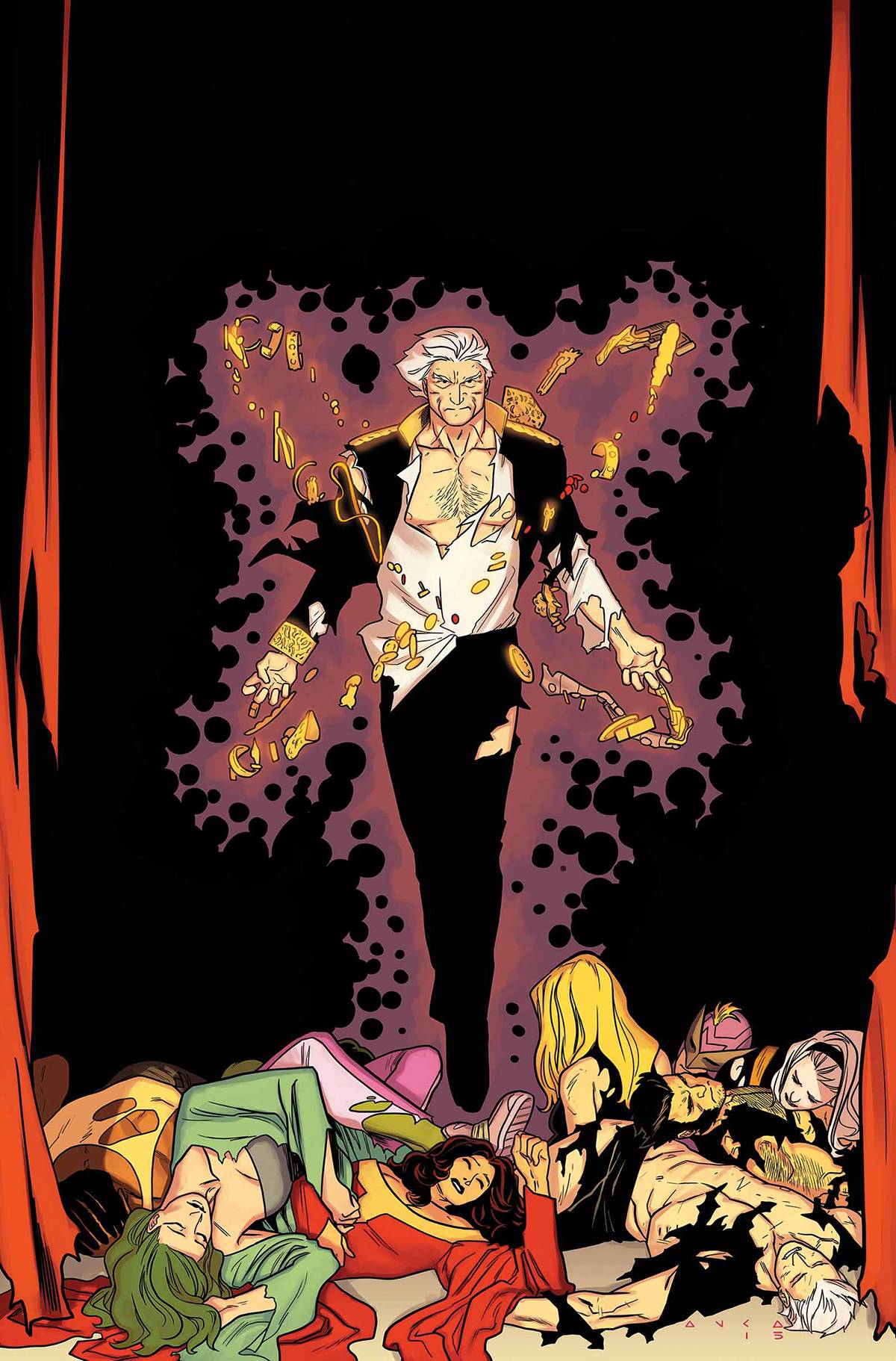 Welcome back to the MC2, Multiversity’s panel of noted Marvel experts. The three of us (MC3 sounded weird) are covering Marvel’s straight up CALVACADE of “Secret Wars” tie-ins! This week, we have just two titles. Just two! Next week’s solicits show no new tie-in releases so this might just be the end of the road for us. Except James who has the wonderful task of reviewing the main series when it finishes in 2098. Feel free to join in the conversation in the comments and let us know what you think about Marvel’s latest crossover. Spoilers below! 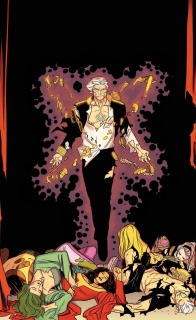 The weird thing about “House of M” is that it ended up being a Magneto story. It featured all of the Magnus family but it was really about an old man having a mid life crisis of sorts and needing something exciting to help him work it out. That’s exactly what Magneto ends up getting with this last issue. In a very short time, his whole kingdom is lost and saved and nothing changes. That ends up being the sort of charm of this miniseries. Hopeless, Bunn and Anindito gave us a snapshot of this battlezone and while it wasn’t a lot, it was one of the few miniseries that didn’t feel overstuffed. The dialogue features just the right amount of snark and in a very short time, the relationships between the characters is illustrated without a lot of extra exposition. Anindito’s art is for the most part, very good. Some of the action heavy scenes don’t capture enough movement. The character designs are great and Wilson’s colors just make all of this feel a bit next level compared to some other tie-ins.

Final Verdict: 7.0 – A solid ending to an enjoyable miniseries. 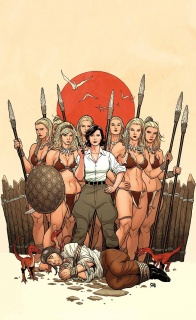 I don’t know if I hate “Where Monsters Dwell,” but I sure am glad it’s over. It was a series where I could see the kind of pulp fiction style story that Garth Ennis and Russ Braun where trying to parody through exaggeration, but all that lead to was the flaws of those stories becoming even greater in the exaggeration. The misogyny, the racism, the portrayal of a lesbian as, ostensibly, the villain simply because our main character is a straight guy and she won’t bone him. I can see that they’re all elements lifted from the pulp stories that Ennis and Braun are emulating, but in 2015 all I can think to myself is that this story ended up being pretty gross and I’m glad to see the back of it, even if it was covered in shit.

Final Verdict: 4.5 – Even if you’re a die-hard Garth Ennis fan, this is nowhere near him at his best.

Jess : Wow so it looks like this is over. Unless we get something the week after next, which would be really odd. I’m happy this is over but I’ll also miss it a little bit. There were some really good stories here but Marvel was already thinking about what was next before this event even got going and it showed so much. One day the main series will end. Maybe.

Alice : If release scheduling is to be believe, this is pretty much the end of “Secret Wars”… or at least, the tie-ins. We’ve still got, what, three issues of the main series to go? But, wow, did that end with a whimper. I think coming to the end of these series has shown not only the futility of these tie-ins which barely added anything to the overall story of “Secret Wars” except a bunch of filler content and our coverage which just devolved into us wanting to not do this after about ten weeks.

If this is really over, I’ll be glad to never have to read another Marvel event ever again. Thank God Doom for that.