I make no secret of the fact that I am, at heart, a DC Comics guy. Sure, I love lots of Marvel books, and most of my favorite books these days are coming from Image and Dark Horse, but if I had to pick just one publisher to read, I’d go with DC, even at its lowest points.

Now, I recognize that I am the abnormal one. Many of my friends, most vocally Multiversity Editor in Chief Matthew Meylikhov, have more or less sworn off DC right now. The phrase ‘I read “Batman” and Wonder Woman” only’ has been a pretty common refrain for the past year or two. However, between the popularity of the two DC weeklies, the canceling of some of the more lamentable books, and some really exciting announcements for the fall (“Batgirl,” “Gotham Academy,” “Klarion”), DC has some heat again.

However, despite my friends’ complaints, DC has always been publishing good comics – maybe not as many as we hope, but there have been consistently entertaining, well-written, beautiful to look at comics. There are five, in particular, that really deserve some of your attention. Think I missed one or two? Let me know in the comments.

Note: The weeklies (“New 52: Futures End” and “Batman Eternal”), “Batman,” and “Wonder Woman” are all off the table, as they are, more or less, universally praised. 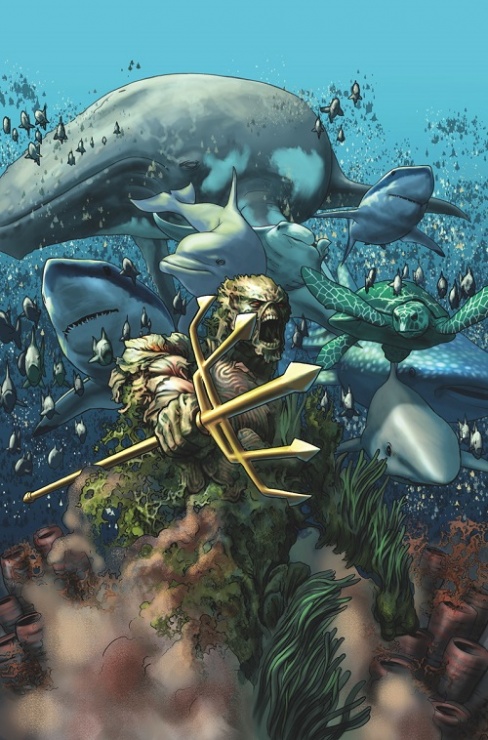 When Scott Snyder and Yanick Paquette launched “Swamp Thing” at the start of the New 52, the book was beloved by many, despite being incredibly exposition heavy and a little dull. After 18 issues, Snyder passed the book off to Charles Soule, who brought the character, initially, to a more neutral, continuity-free area, where new readers could pick up the book without too much trouble. Since those early issues, Soule has gone the other way completely, ripping open and playing with Swampy’s history in really fun ways.

In what ways, you ask? How about the end of the Parliament of Trees as we know it? How about former avatars coming to life, essentially, as reincarnated humans on Earth? How about new kingdoms, like Metal and Bacteria?

In addition, he has been joined by a trio of artists (Kano, Jesus Saiz, Javier Pina), all of whom have done the best work of their careers on the book. The book, a relatively isolated one (despite a recent crossover with “Aquaman”), has a look all of its own, which draws inspiration from the classic “Saga” era, without feeling like a cheap swipe. 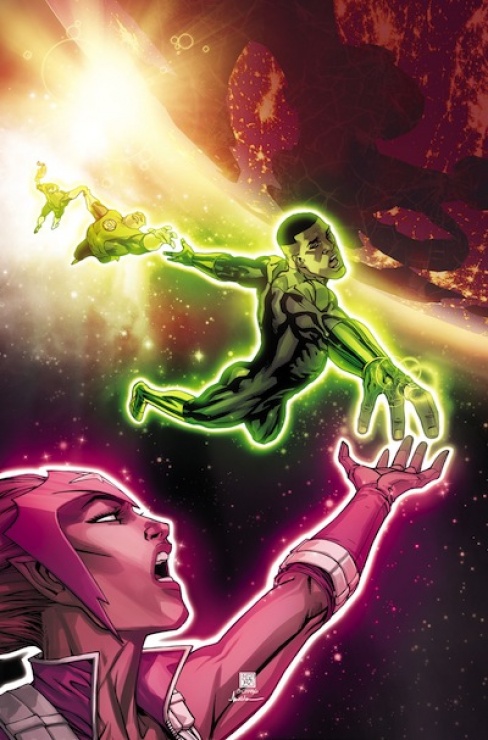 I’m picking “Corps” for my Green Lantern pick because, to me, this is the most consistent, both in art and script, of any of the Lantern books. However, any of the Green Lantern books (specifically those with Green in the title) could vie for this spot. I am a huge fan of what Geoff Johns did with the Lantern books, but the best thing for the long term health of the line was his departure. That is especially true for “Green Lantern Corps” and its main character, John Stewart.

Under the pen of Van Jensen and the pencil of Bernard Chang, Stewart has finally started to explore some of his past in ways that feel realistic. His romance with Fatality, once a subject that would seem too bonkers even for funny books, has been really touchingly handled, and his military background makes him being in charge of a gang of new recruits a natural fit.

Chang’s artwork, colored flawlessly by Marcelo Maiolo, is some of the most expressive and enjoyable in all of comics right now, and adds an animation-inspired look to the various sectors visited. How some people can drawn space to look boring is sort of incredible, but that is never a problem in “Green Lantern Corps.”

Because of the books crossing over a fair amount, I don’t know if you could read just this title and still feel like you’re getting the full story without reading “Green Lantern” proper. That is a demerit against it in some ways, but if you’re a fan of the Lantern concept, there are worse things you can do than be reading a few books in that line – especially when they’re both quite good. 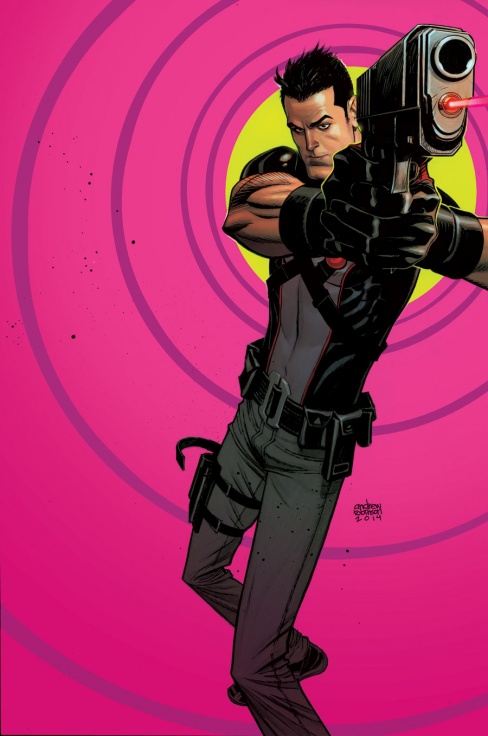 When “Grayson” was announced, I was absolutely doubtful of its potential to succeed. Dick Grayson, more than almost anyone else in the DCU, is someone who absolutely thrives on being a part of a group. He is the consummate teammate, partner, mentor, and protege. By removing him from all of that is to undue much of what makes Dick a compelling character.

And yet, Tom King, Tim Seeley, Mikel Janin, and Stephen Mooney have been absolutely successful in hooking me on this book in just 3 issues. The biggest relief is that Dick is still Dick – he’s still the closest the DCU has to a real cocksman, he is still against excessive force, he still has a big heart. In fact, removing him from those friendly confines just reinforces those qualities, and makes his eventual return to Gotham all the more exciting.

Normally, three issues wouldn’t be nearly enough to land a spot on this list. And then “Grayson: Futures End” #1 happened. Visually, the aforementioned Mooney manages to evoke each era (the book covers a minimum of 10 years) perfectly (even with that horrible redesign of Dick’s Robin costume), but the real hero of that book is Tom King, who scripted a story in reverse that manages to reward each re-read with more and more detail and care. If this is the effort put into an “unimportant” event comic, then I know that this team is going to give it absolutely all to the ongoing. Mikel Janin is one of DC’s unsung superstars, and his work month to month is among the best in all of comics. Add in Tim Seeley, one of the recent DC hires that has paid off the most, and you’ve got a winner. 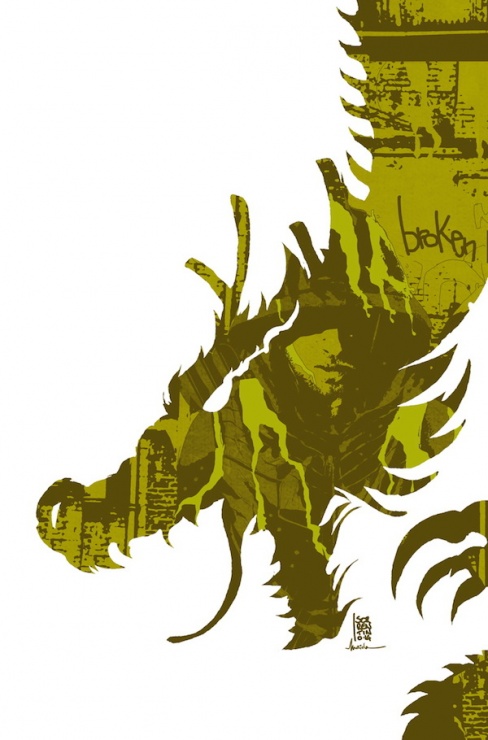 No one should really be surprised that the Jeff Lemire/Andrea Sorrentino “Green Arrow” run is something awesome. Look at the creators mentioned, and look at the property – it is a pretty inspired pairing. Taking some of its visual and tonal clues from the success of Arrow, Lemire and Sorrentino doubled down on the mythology and the archery to create a story that really stands out as something unique in the DCU. Of all the books on this list, this is the most like “Wonder Woman,” in so much as it re-contextualizes a well known character within an insular world, while building up the supporting cast and focusing a sometimes problematic set of character traits.

This run has now officially wrapped up, so it is a little disingenuous to say that this is a book you must read going forward. That said, Andrew Kreisberg and Ben Sokolowski, both Arrow writers/producers, are taking over the scripting come next month, and the show has shown a real ability to synthesize and identify what works for this character, so hopefully they can continue the good work that Lemire and Sorrentino did for nearly 20 issues.

PLEASE NOTE: Not a single page of “Green Arrow” pre-issue #17 is worth reading. 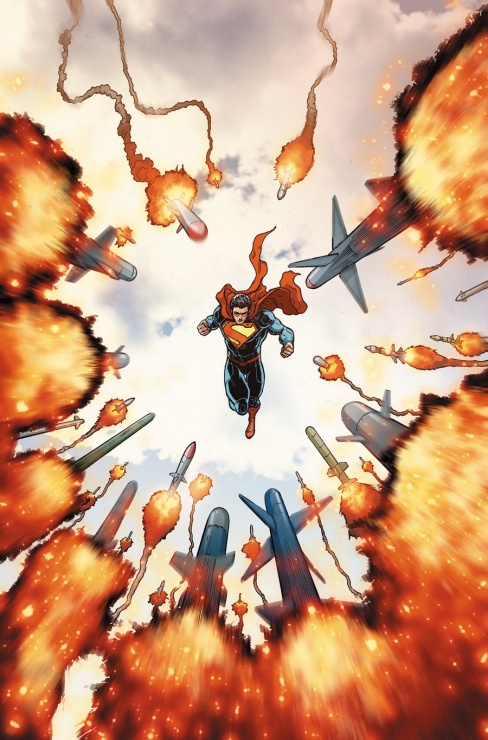 Grant Morrison’s early run was interesting, but deeply flawed. Andy Diggle’s run lasted a brief three issues. Scott Lobdell’s was essentially a waste of time. But, with issue #25, when Greg Pak and Aaron Kuder came on board, the book became essential reading. Of all the books on this list, this is the most like “Batman,” as it sets the tone for the entire line of books starring its main character. Since “Action” has gotten good, the entire Superman line has improved immensely.

What Pak and Kuder have done so well is bring the heart back to Superman. By focusing his supporting cast, more or less, on Lana Lang, they bring Superman back to being that kid from Smallville who would do anything for everyone. She can cut through the bullshit with Clark in a way that few others can, and because of that, we get to see a Superman who, though perhaps the most powerful person on the planet, is still very much a man figuring out his life.

Kuder’s art brings the book to a place of pure dynamism – everything has kinetic energy to spare, and his pages find the perfect blend between straightforward storytelling and creative layout. Each issue, he takes Pak’s script and distills it to its purest expression, and together they tell Superman stories above and beyond what we’ve seen in a long time. In “Action,” Superman seems like every cliche you’ve ever heard – he does seem to be the greatest superhero of them all, he does seem to be the most compassionate person on Earth, he does seem to want to stop at nothing to help others. That is infectious, and that is exactly what the DCU needs, both in its books and on its shelves. 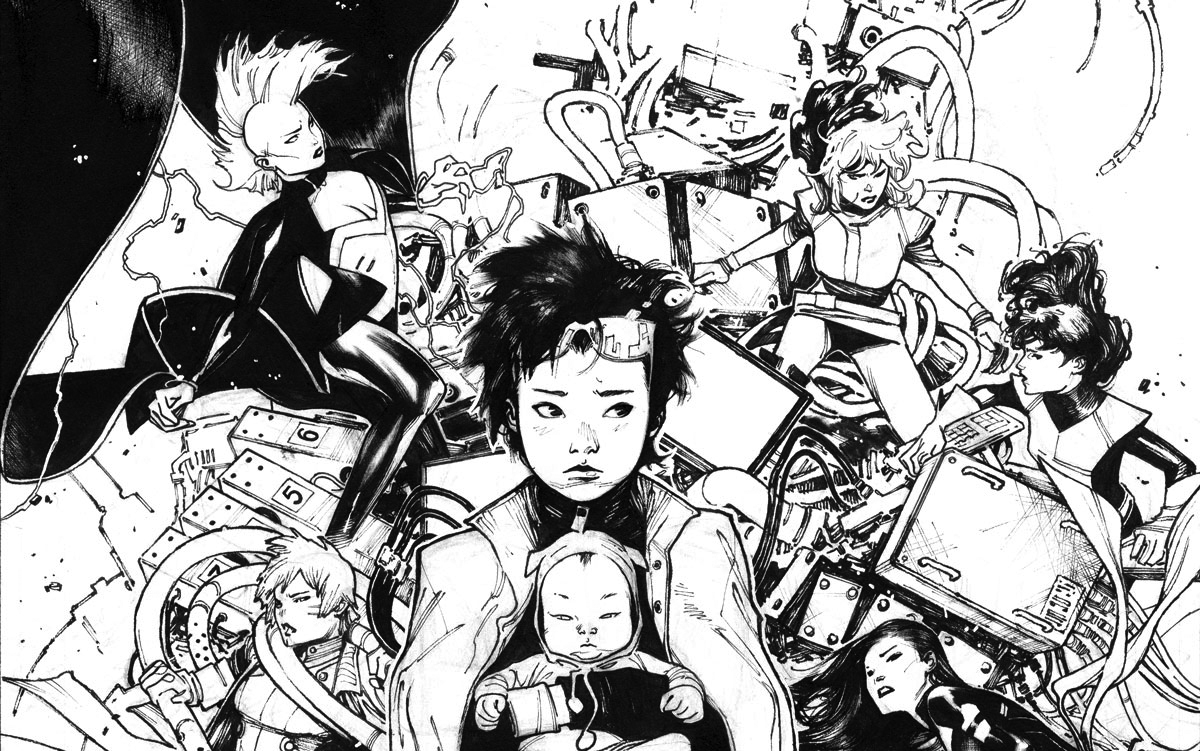 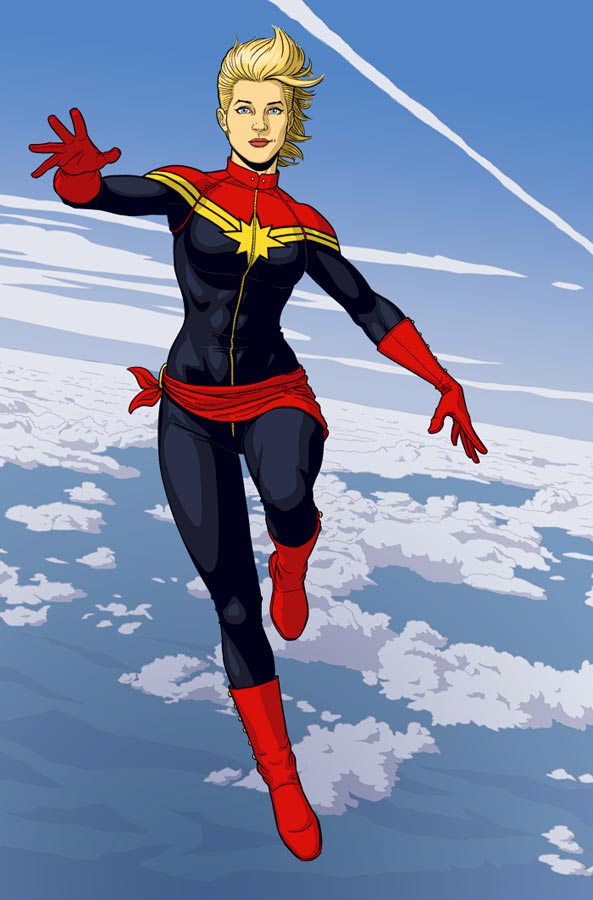 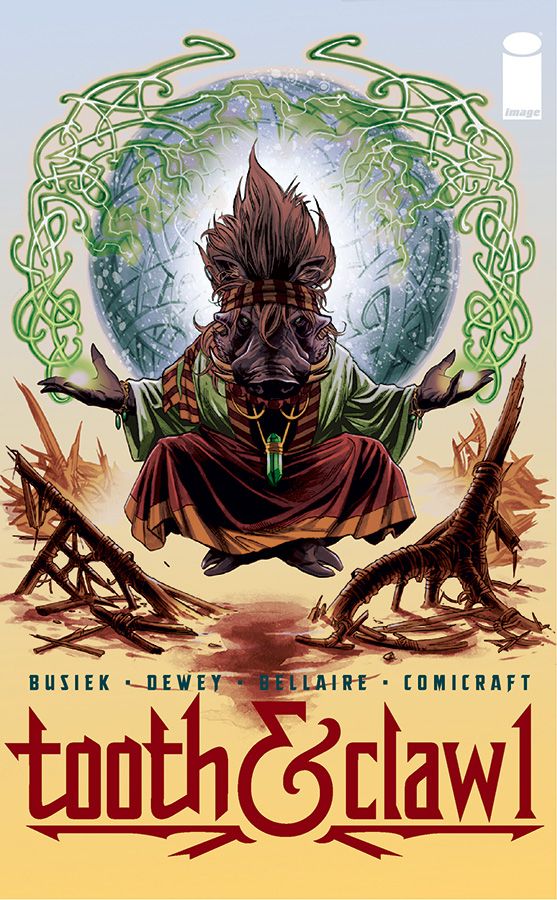