Welcome back to We Want Comics, a column exploring intellectual properties, whether they’re movies, TV shows, novels, or video games, that we want adapted into comic books. In honor of Fantastic Beasts: The Crimes of Grindelwald premiering in theaters this coming weekend, we’re going to explore some ideas for comics set in the Harry Potter universe.

J.K. Rowling’s Harry Potter franchise is a household name at this point. The original seven books have been adapted into a blockbuster movie franchise, and spawned the current Fantastic Beasts spinoffs, several different video game adaptations, and even a stage play. However, J.K. Rowling is notoriously stingy about letting other people play in the Harry Potter world, so it’s not really a surprise that no comics exist yet. She even wrote the screenplays for both of the Fantastic Beasts films. They feature mostly new story, even though they are based on an existing part of the world. It was that much more surprising when Harry Potter and the Cursed Child was announced, because the original stage play was written by playwright Jack Thorne. Rowling still has a story credit with Thorne and John Tiffany though.

The books and limited expanded universe of Harry Potter do some wonderful world building, but a lot of it is little more than a tease, making it ripe for some expansion. So here are some of the stories I would like to see. Needless to say, there are spoilers for the whole series here, so be warned. And in addition to the named creative teams, J.K. Rowling would be co-writing, or at least have a story credit, on all the books since she would still maintain tight control over the property. I don’t see any reason for that changing if we were somehow to get Harry Potter comics someday. 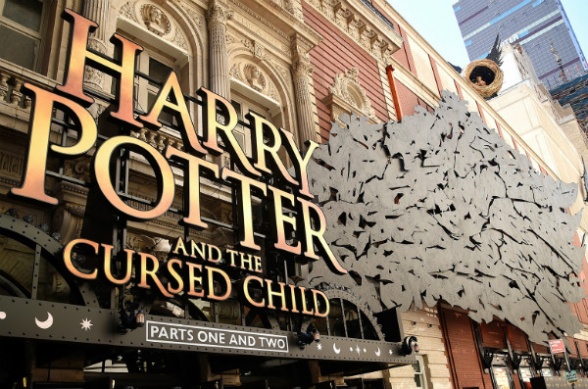 While I can’t speak for the whole experience of seeing the play, the published script as a stand-alone piece of the Harry Potter universe was a bit of a disappointment. It was exciting to get an actual new story that picked up where the books’ epilogue left off, but the result felt more like fan-fiction than part of the Harry Potter oeuvre. The story jumps from beat to beat without the world building and development found in the books. A 12-issue maxi-series would give it room to breathe and provide the visual elements that the play has, to fill out and expand the sparse script.

I would tap Alisa Kwitney and Mike Norton, the creative team of 2017’s “Mystic U” to do the adaptation. Kwitney nailed the YA-tinged interpersonal dynamics of those characters while telling an appropriately expansive story that fit the fantastical setting. That would translate perfectly to the story told in Cursed Child. Norton has shown he can capture the youthfulness and fantastical elements of a world like Harry Potter, but he also has the cartooning chops to make it light and fun when needed. I also want to see him draw some of the magical creatures that inhabit the universe. 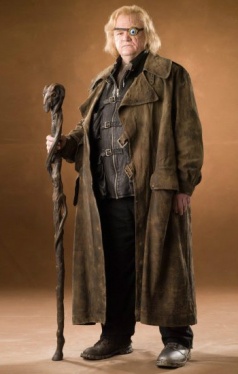 Tales of the Aurors

The Aurors in Harry Potter are almost mythological; the characters tell stories and talk about their exploits, but they aren’t really shown in action other than the battles with Voldemort and his Death Eaters. This would be an anthology series exploring the aurors’ every day activities, from containing dangerous magical beasts, to hunting down rogue Death Eaters. It could function as a nice bit of social commentary depicting a world where being a fascist sympathizer is actually a punishable offense and the government works to get rid of people like that. (Also, a bit of wish fulfillment in the current political environment where Nazi sympathizing nationalists are on the rise and seemingly unchecked.) Being an anthology series, this book would feature a rotating cast of creators doing one-shots and small arcs, with an occasional trade-sized arc when the story demands it.

The Rise of Voldemort

The Fantastic Beasts films have acted as a semi-prequel to the Harry Potter books, but the rise of Voldemort that leads to Harry’s parents’ murder is the real prequel story that needs to be told. This ongoing series would be told through the lens of the Daily Prophet journalists in the vein of “Gotham Central.” Like “Gotham Central,” the main players like the Potters, Dumbledore, and even Voldemort would make appearances, but the focus would be on the journalists. It could follow a couple of them as they report on the increasing violence as Voldemort takes over, and the fight against the paper’s transformation into a propaganda machine as Voldemort’s minions infiltrate the Daily Prophet and the Ministry of Magic. 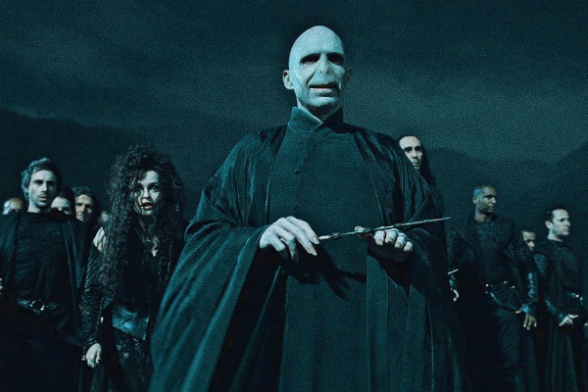 The first writer that comes to mind for a journalist-centered book is Brian Michael Bendis. He’s well known for his affinity for character banter, so he would have the newsroom scenes covered, but between “Powers” and now “Superman,” he’s also shown that he’s got a great handle on superpowers from the perspective of regular people. He would have no problem switching tone from the newsroom to covering a disaster like Voldemort’s rise, and how it impacts the regular wizarding community. On art would be Stjepan Šejić. He’s another creator with a ton of versatility. His characters’ facial expressions are some of the best in comics right now, but he also knows how to draw some crazy looking monsters and depictions of magic, as he demonstrated in “Death Vigil.” 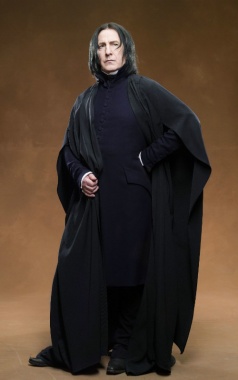 One of the more complex characters in Harry Potter would definitely have to be Professor Snape. The reveal at the climax of Deathly Hallows that he had been a double agent all along was one of the most powerful moments in the whole series. It would be fun to see what it looked like for him to be playing both sides. The series could jump back and forth between Snape first joining the Death Eaters leading up to him switching sides, and his return to the Death Eaters at Dumbledore’s request when Voldemort is regaining power. It could also be told as a spy story, which isn’t something that happens a whole lot with fantasy. Snape is never a POV character in the books or films, so getting to see the events through his eyes would be a great exploration of his internal conflicts, especially the second time around since Lily Potter, his motivation for originally turning, has been gone for some time.

The ideal writer for this series would be Ed Brubaker. He’s definitely shown that he can handle the spy genre, but his latest series “Kill or Be Killed” showed his skill at internal monologue with an unreliable narrator. This would be crucial for a book that will spend a lot of time in Snape’s head as he works through his internal conflicts, while also fighting off Voldemort’s attempts to read his mind. On art would be Marco Rudy to provide a surrealist touch that is needed to tell this kind of story. He can handle the needed action storytelling as well. His turn on the “Marvel Knights: Spider-Man” mini-series with Matt Kindt is a great sample of what he can do with a similar setup. 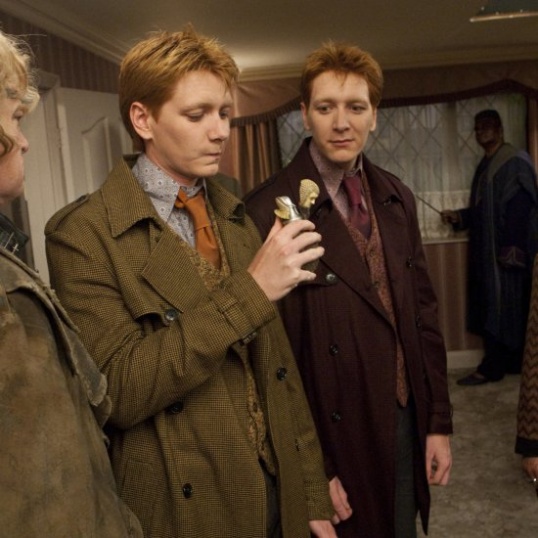 The last book I’d like to see is a slice of life comic following George Weasley after the Battle of Hogwarts where his brother Fred died. It would see him working through the grief of losing his twin brother and moving back home to the Burrow. Eventually it would explore George and his brother Ron’s relationship (something not really developed all that much) as he steps in to help George run Weasleys’ Wizard Wheezes.

Jeff Lemire would write and draw this book. Lemire has demonstrated in his creator-owned work how well he can depict grief, loss, and isolation, while forming an intense connection between the reader and his characters. It’s a skillset perfectly suited for handling George’s life after the events of the books.

The Harry Potter world is ripe for more stories to be told, and these are just the ones that I could fit in a reasonably sized column. Let us know your ideas in the comments.