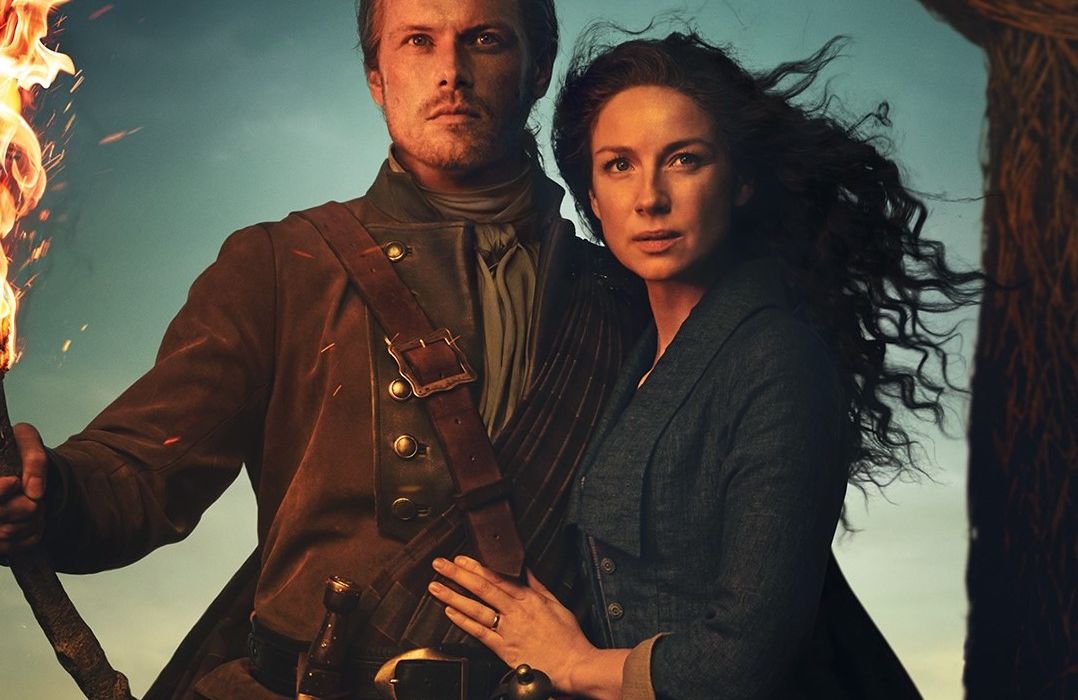 Welcome back to We Want Comics, a column exploring intellectual properties, whether they’re movies, TV shows, novels or video games, that we want adapted into comic books.

Part historical fiction, part romance, part fantasy – – you can’t put Outlander in a box. The STARZ TV show, based on Diana Gabaldon’s best-selling book series, is a love story across time: that of 20th century English nurse Claire Randall, who, during World War II, travels through time to 18th century Scotland, where she meets and falls in love with Jamie Fraser.  Over time, Jamie and Claire get separated, but manage to find their way back to each other, along with new challenges throughout history. The first of the Outlander books (also titled Outlander) was published in 1991, with the ninth book in the series (titled Go Tell The Bees That I Am Gone) in development.  That first novel came to TV in 2014, with the season currently airing based on the fifth book in the series, The Fiery Cross.

Now, Outlander is no stranger to comics; the first book in the series became a graphic novel (“The Exile”) in 2010.  So what other future is there for comic adaptations of Diana Gabaldon’s works? I have a few suggestions.  Bear in mind this will contain spoilers for both the novel and the TV show, and also bear in mind that this is very much an 18+ property, so adult themes, violence, and sexual situations are present throughout.

Also, if this gets confusing . . . well, time travel is funny. Strap in.

Direct Book Adaptations: From Outlander to Written in my Own Heart’s Blood

Naturally, it would be wonderful to see graphic novel or serialized adaptations of the rest of the books, at least those that have been adapted for the TV show and have full seasons completed – – hence, the first four books.  And yes, this includes the first book as well.  “The Exile” was told from the point of view of Murtagh Fitzgibbons Fraser, Jamie’s godfather – – and another graphic novel would perhaps allow for this story from another point of view, perhaps Jamie or even Frank Randall (Claire’s husband in the 20th century). No doubt it will be hard for graphic novels of books where we’ve already seen a visual adaptation to gain traction.  How do you balance creating something new with incorporating what’s been on the screen already?

Going down this route, I think a lot of the creative team on the Doctor Who: The Thirteenth Doctor comics of Jody Houser and Roberta Ingranata.  In their second year of the series, the two have found their stride with making their comic take on the TV show both fresh and within canon.  Outlander will be in good hands with them, if they can adapt to a very adult story that doesn’t shy away from sex and violence. (With that said, I can also see Maria Llovet and Mirka Andolfo, two creatives who do well in tasteful adult-themed stories, doing these books well.)

What makes turning these stories into comics is that they cross genres so much there’s something for everyone, and can expose those who often aren’t considered the prime audience for the series (it’s often been mistakenly called “Game of Thrones for women”) to the stories in a whole new way.

When I think of the spinoff possibilities for this series, my head starts to spin. Because there are just so many of them.

First, we must consider the official spinoffs from the books.  The largest collection of these is a series focusing on Lord John Grey, a closeted English soldier who first meets Jamie and Claire in the second book, Dragonfly in Amber. These historical mysteries (six novellas and three novels) explore someone who has been one of the most interesting characters in the series, dealing with his homosexuality at a time when such a lifestyle would get you a death sentence. Other novellas and short stories, most appearing in the collection Seven Stones to Stand or Fall, explore everything from a young Jamie Fraser to the brother of the aforementioned Lord John Grey.

But there’s still more to touch, particularly in the world of prequels for certain characters. This current and previous seasons of the TV show (based on Drums of Autumn and The Fiery Cross) focus not just on Claire and Jamie, but their adult daughter Brianna and her eventual husband Roger Wakefield. A prequel comic filling in their lives prior to them meeting in 1969 at the services for Roger’s adoptive father would fill in some gaps from both the book and TV series. In the first book, we also meet Geillis Duncan, a friend (later enemy) of Claire in the 18th century with knowledge of both herbs and time travel. How did she discover the ability to travel through time and land in 18th century Scotland? Now there’s a story.  And one other fan favorite is Jamie’s aunt Jocasta, a wealthy plantation owner in pre-Revolutionary War North Carolina with a feminist streak. Finally, let’s consider Claire’s 20th century husband Frank Randall, a man tortured by his own past, as someone worthy of character study.

That’s the beauty of Diana Gabaldon’s writing: supporting characters who are as richly developed as her main players.

The historical aspect of Outlander cannot be overlooked, with the series covering everything from the Jacobite uprising to the American Revolution. In between the romance and the time travel, there’s also a moment for education. When I first started watching the show (and then reading the books), I sure did not know about that aforementioned uprising.  Having one of the characters narrate the historical events going on around them adds context and depth to their own stories in an all-ages (well, as all-ages as this series can get) way, and sheds light on perhaps little known moments in history.

Do you have other ideas for Outlander comics? Share them in the comments! 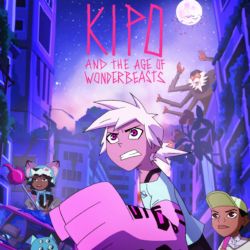 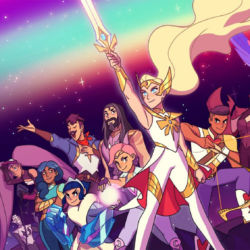