This weekend marked the 25th anniversary of Robert Zemeckis’s Academy Award-winning comedy film Forrest Gump, which was released on July 6, 1994. Based on the 1986 book by Winston Groom, it starred Tom Hanks as the titular slow-witted but kind-hearted Alabaman, who would regale strangers with his life story, while blissfully unaware of the huge role he inadvertently played in American history. A sequel, based on the second novel, Gump and Co., was mooted a decade ago, but clearly, Hanks and Zemeckis aren’t interested. So, naturally, we at Multiversity Comics thought, why not continue Forrest’s story in a comic book? 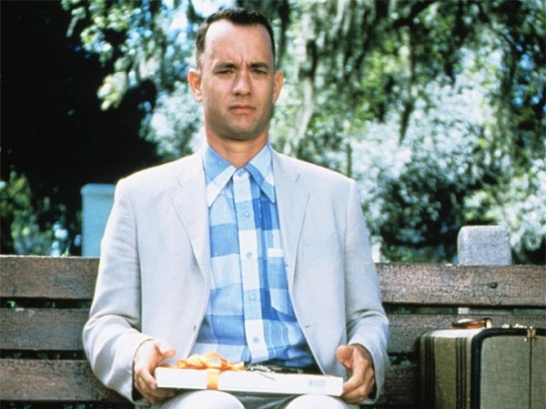 The question though, is which Forrest are we talking about? There are major developments in the film that are not found in the two books: Groom’s version of Gump is also a more cynical and rougher person than the one Hanks played – he swears and is not so virginal, and he’s physically distinct too, described as being 6’6″ tall, and weighing 242 pounds (in a New York Times interview, Groom said he envisioned the character as being more of a John Goodman-type). Altogether, it raises the possibility of a comic publisher doing their own, more “faithful” version of the books, instead of trying to adapt the second book into a sequel to the film.

Regardless, since it has been two decades since Gump and Co. was published in 1995, it would be an exciting challenge for writers to come up with new stories for Forrest. It’s somewhat difficult to imagine what recent events could be used to great comic effect ala Watergate in the film, although the wars in Afghanistan and Iraq would be a poignant reflection of Forrest’s time in Vietnam (provided Forrest Gump Jr. also became a soldier and not a Bush White House intern). For the record, Forrest was born in 1944, and would likely be a grandfather by now, which would be fertile territory for all kinds of new, funny, and surprisingly profound adventures. 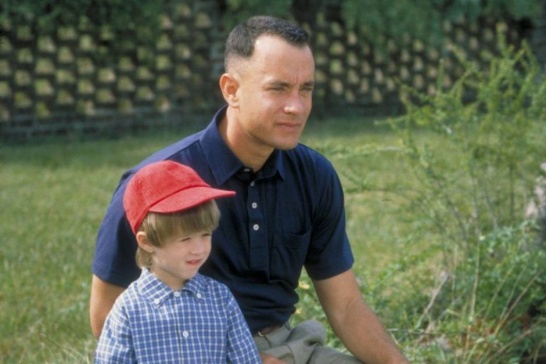 As for those potential storytellers, Mark Russell comes to mind because of his incredible “Flinstones” run, a satirical take on a nostalgic property that balanced light and dark perfectly; in fact, Forrest Gump could be the perfect subject for a reunion between him and artist Steve Pugh. A less obvious choice for a creative team would have to be Sholly Fisch and Chris Sprouse, who created the back-ups in Grant Morrison’s “Action Comics” run: those sweet, folksy and good-natured stories about Clark Kent and friends demonstrate that they’d also be perfect for Forrest. (Fisch has also written all-age comics like “Scooby-Doo Team-Up” and “Teen Titans Go!,” which, again, prove he’s ideal for a beloved character like Forrest.) 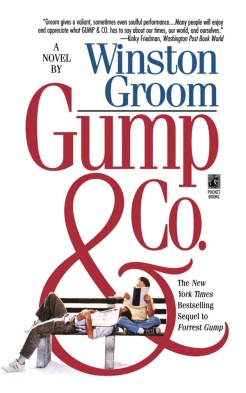 Other artists who would be great on a Gump comic would be Nate Powell (who hails from nearby Arkansas), as his work on the “March” trilogy and the upcoming “Two Dead” underscore how in-tune he is with American history; and Terry and Rachel Dodson, whose artwork is renowned for being expressive and colorful, and, as they showed on “Star Wars: Princess Leia,” able to evoke famous actors without making their art overtly resemble them – perfect if you want to draw a sequel to a Tom Hanks film without having to look at every photo of him circa 1994.

25 years after its release, Forrest Gump remains an enthralling, funny, moving, and endlessly quotable comedy-drama. Perhaps the book should just remain a perfect gem of a film, but I love the character so much that the prospect of knowing what he’s been up in the intervening decades is just too tempting – we’re not smart men, but we know what love is. Like a box of chocolates, it’s impossible to know what to expect from a Forrest Gump comic: which is why it’s such a tantalizing idea.