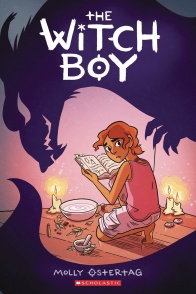 Begun last year, the Prism Awards celebrates the year’s best queer comic books, as chosen by a jury (including The Beat’s Heidi MacDonald), and are organized by the non-profit LGBTQAI group Prism Comics, and San Francisco’s Cartoon Art Museum. The first ceremony was held during the Queer Comics Expo at the Cartoon Art Museum, and will return there with the expo next year. Submissions for the 2019 Awards will be open at Prism’s website in the spring. In the meantime, head over to The Beat for a full list of nominees and photos from 2018’s awards.