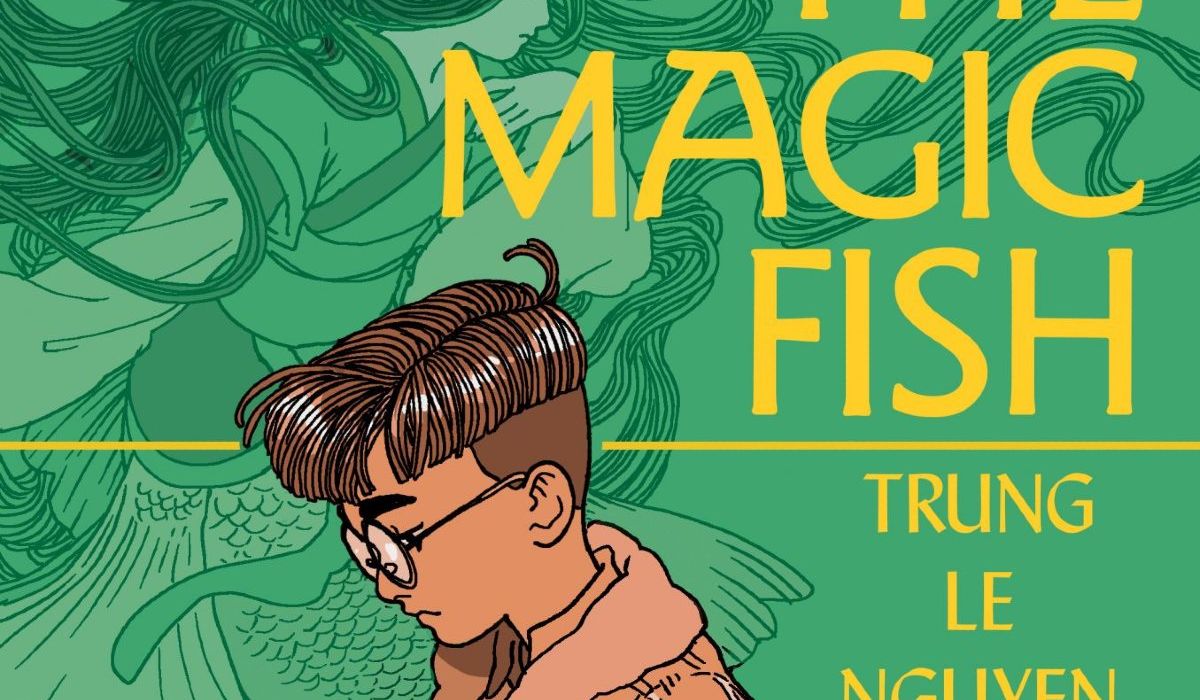 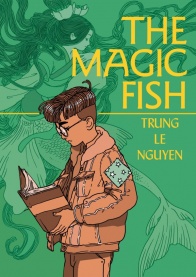 Here is the year’s full list of nominees, with the winners highlighted in bold: