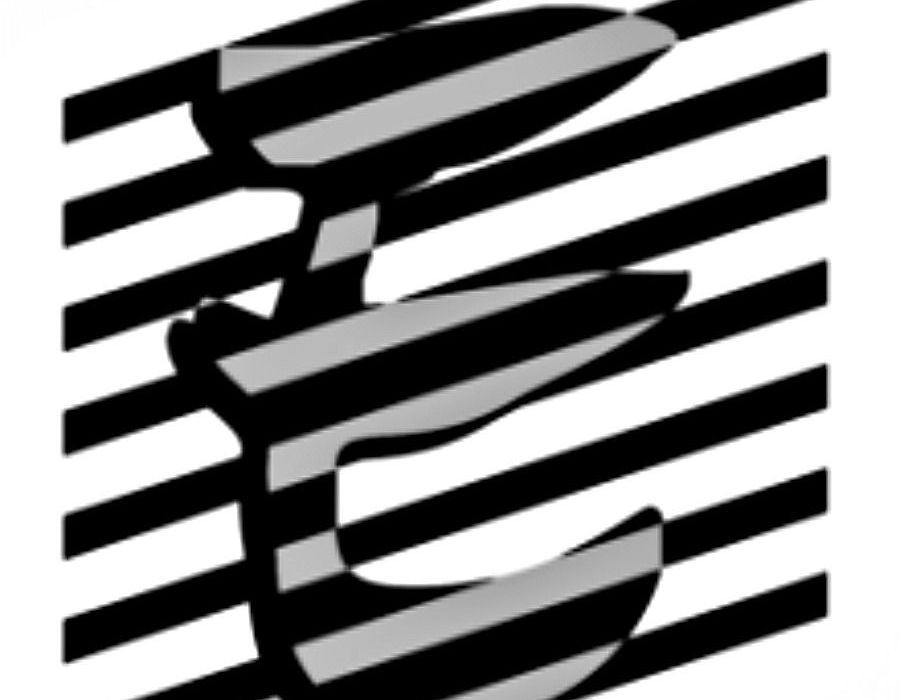 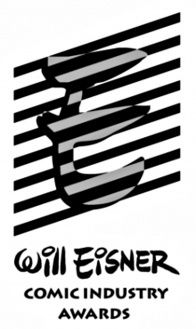 San Diego Comic-Con have announced the nominees for the 34th Will Eisner Comic Industry Awards, which will be held at the convention on the evening of July 22, 2022. DC and Image Comics received the most nominations, respectively earning 15 (plus 7 shared) and 14, with DC, Tom Taylor and Bruno Redondo’s “Nightwing” garnering five for Best Continuing Series, Best Single Issue, Best Lettering (West Abbott), and Best Penciller/Inker & Best Cover Artist for Redondo.

James Tynion IV was the creator with the most nominations, earning five: two for Best Continuing Series (“Department of Truth,” “Something Is Killing the Children”), Best New Series (“The Nice House on the Lake”), Best Publication for Teens (“Wynd”), and Best Writer. Applications to vote are now open until Wednesday, June 1, with voting itself taking place until June 8.

Now without further ado, here is the full list of nominees:

“Funeral in Foam,” by Casey Gilly and Raina Telgemeier, in You Died: An Anthology of the Afterlife (Iron Circus)

“I Wanna Be a Slob,” by Michael Kamison and Steven Arnold, in Too Tough to Die (Birdcage Bottom Books)

Mouse Guard: The Owlhen Caregiver and Other Tales, by David Petersen (BOOM!/Archaia)

Nightwing #87: “Get Grayson,” by Tom Taylor and Bruno Redondo (DC)

The Department of Truth, by James Tynion IV and Martin Simmonds (Image)

Something Is Killing the Children, by James Tynion IV and Werther Dell’Edera (BOOM! Studios)

Hocus Pocus, by Rik Worth and Jordan Collver, hocuspocuscomic.squarespace.com

The Many Deaths of Laila Starr, by Ram V and Filipe Andrade (BOOM! Studios)

The Human Target, by Tom King and Greg Smallwood (DC)

Not All Robots, by Mark Russell and Mike Deodato Jr. (AWA Upshot)

Best Publication for Early Readers (up to age 8):

Chibi Usagi: Attack of the Heebie Chibis, by Julie and Stan Sakai (IDW)

I Am Oprah Winfrey, by Brad Meltzer and Christopher Eliopoulos (Dial Books for Young Readers)

The Science of Surfing: A Surfside Girls Guide to the Ocean, by Kim Dwinell (Top Shelf)

Adora and the Distance, by Marc Bernardin and Ariela Kristantina (Comixology Originals)

Not All Robots, by Mark Russell and Mike Deodato Jr. (AWA Upshot)

The Scumbag, by Rick Remender and various (Image)

Flash Forward: An Illustrated Guide to Possible (And Not So Possible) Tomorrows, by Rose Eveleth and various, edited by Laura Dozier (Abrams ComicArts)

My Only Child, by Wang Ning and various, edited by Wang Saili, translation by Emma Massara (LICAF/Fanfare Presents)

The Silver Coin, by Michael Walsh and various (Image)

You Died: An Anthology of the Afterlife, edited by Kel McDonald and Andrea Purcell (Iron Circus)

Lugosi: The Rise and Fall of Hollywood’s Dracula, by Koren Shadmi (Humanoids)

Seek You: A Journey Through American Loneliness, by Kristen Radtke (Pantheon/Penguin Random House)

The Strange Death of Alex Raymond, by Dave Sim and Carson Grubaugh (Living the Line)

Save It for Later: Promises, Parenthood, and the Urgency of Protest, by Nate Powell (Abrams ComicArts)

The Secret to Superhuman Strength, by Alison Bechdel (Mariner Books)

Destroy All Monsters (A Reckless Book), by Ed Brubaker and Sean Phillips (Image)

In., by Will McPhail (Mariner Books)

Best Adaptation from Another Medium:

After the Rain, by Nnedi Okorafor, adapted by John Jennings and David Brame (Megascope/Abrams ComicArts)

Between Snow and Wolf, by Agnes Domergue and Helene Canac, translation by Maria Vahrenhorst (Magnetic)

Love: The Mastiff, by Frederic Brrémaud and Federico Bertolucci (Magnetic)

The Shadow of a Man, by Benoît Peeters and François Schuiten, translation by Stephen D. Smith (IDW)

Ed Brubaker, Destroy All Monsters, Friend of the Devil (Image)

Will McPhail, In: A Graphic Novel (Mariner Books)

Filipe Andrade, The Many Deaths of Laila Starr (BOOM! Studios)

Yoshi Yoshitani, I Am Not Starfire (DC); The Blue Flame, Giga, Witchblood (Vault)

Jacob Phillips, Destroy All Monsters, Friend of the Devil (Image)

All of the Marvels, by Douglas Wolk (Penguin Press)

The Art of Thai Comics: A Century of Strips and Stripes, by Nicolas Verstappen (River Books)

True Believer: The Rise and Fall of Stan Lee, by Abraham Riesman (Crown)

Comics and the Origins of Manga: A Revisionist History, by Eike Exner (Rutgers University Press)

The Life and Comics of Howard Cruse: Taking Risks in the Service of Truth, by Andrew J. Kunka (Rutgers University Press)

Mysterious Travelers: Steve Ditko and the Search for a New Liberal Identity, by Zack Kruse (University Press of Mississippi)

Rebirth of the English Comic Strip: A Kaleidoscope, 1847–1870, by David Kunzle (University Press of Mississippi)

Navillera: Like a Butterfly, by Hun and Jimmy, translation by Kristianna Lee (Tapas Medie/Kakao Entertainment), https://tapas.io/series/navillera-like-a-butterfly

Everyone Is Tulip, by Dave Baker and Nicole Goux, everyoneistulip.com