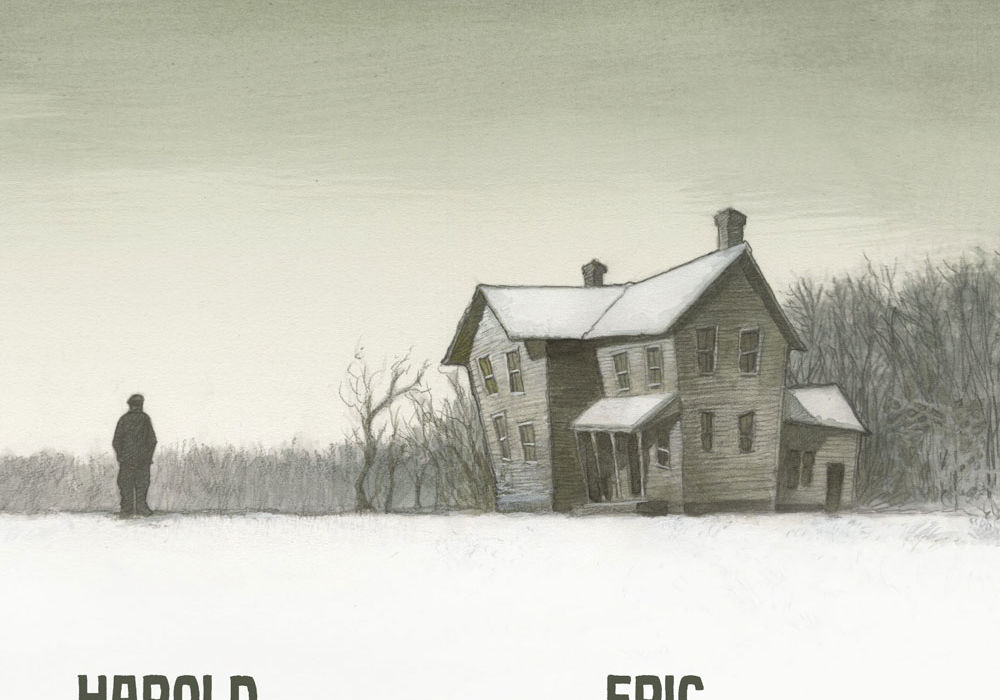 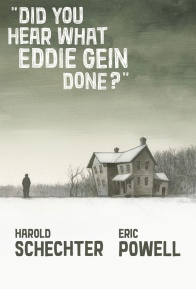 Now without further ado, here are the year’s full list of winners:

Best Series: “Something is Killing the Children” (by Tynion, Werther Dell’Edera, and Miquel Muerto), BOOM! Studios

Best Artist or Penciller: Filipe Andrade (“The Many Deaths of Laila Starr”)

Best Single Issue or Story: “Something is Killing the Children” #20, BOOM! Studios

Best Presentation in Design: “Did You Hear What Eddie Gein Done?,” Albatross Funnybooks

Congratulations to all the winners and nominees, a full list of whom you can read at the official Ringo website; you can also check out all of this year’s sponsors here. The Ringo Awards will return to honor 2022’s best comics at the 24th annual Baltimore Comic-Con on September 9, 2023.