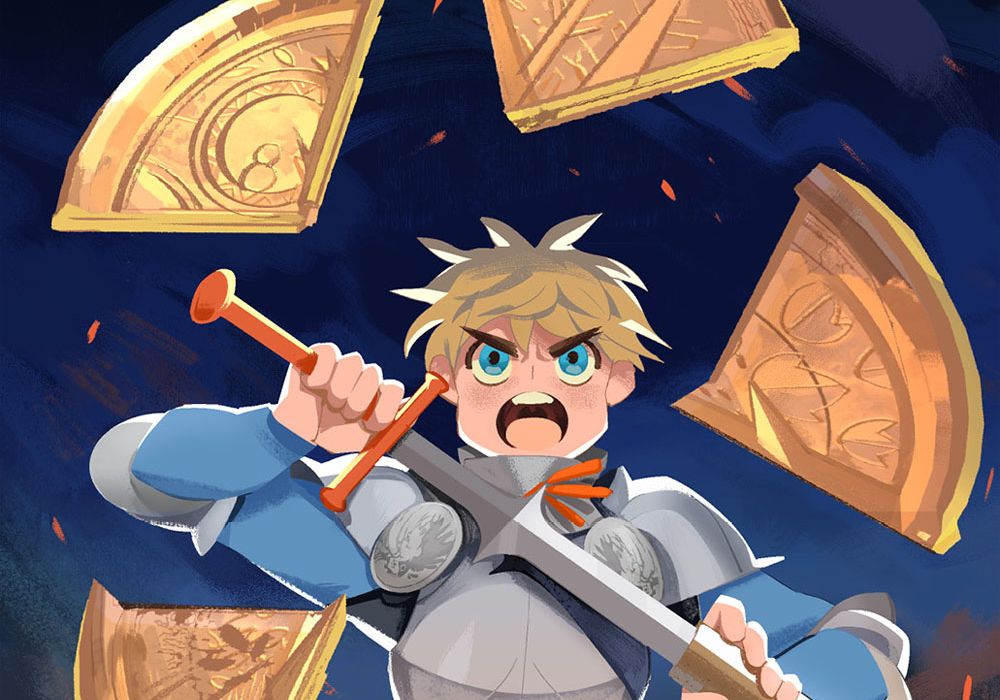 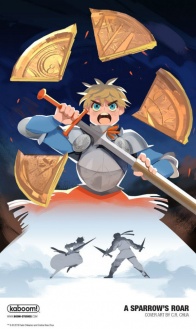 BOOM! Studios’ official description of the upcoming fantasy adventure reads, “Elena of Esterpike is the revered commander of the most famed warriors in all the land— the legendary Lions of Esterpike. But when disaster strikes, it is her sister Per, a mere knight-in-training, who must gather allies in the face of an enemy even the Lions could not defeat.”

“Together with the help of Elena’s second-in-command Amelia, Per takes on the role of her perfect older sister as she travels to the capital city to rally the troops and convince the generals of their neighboring city-states to provide aid against the oncoming horde. But she’ll have to stay on her toes as the poisonous intrigue of the court tears away at her secret identity and makes it that much harder to build the forces necessary to fend off the coming invasion.”

“A Sparrow’s Roar” will be available in comic and book stores and on digital platforms this October. Head on over to The Beat for more from Chua, and editor Shannon Watters.