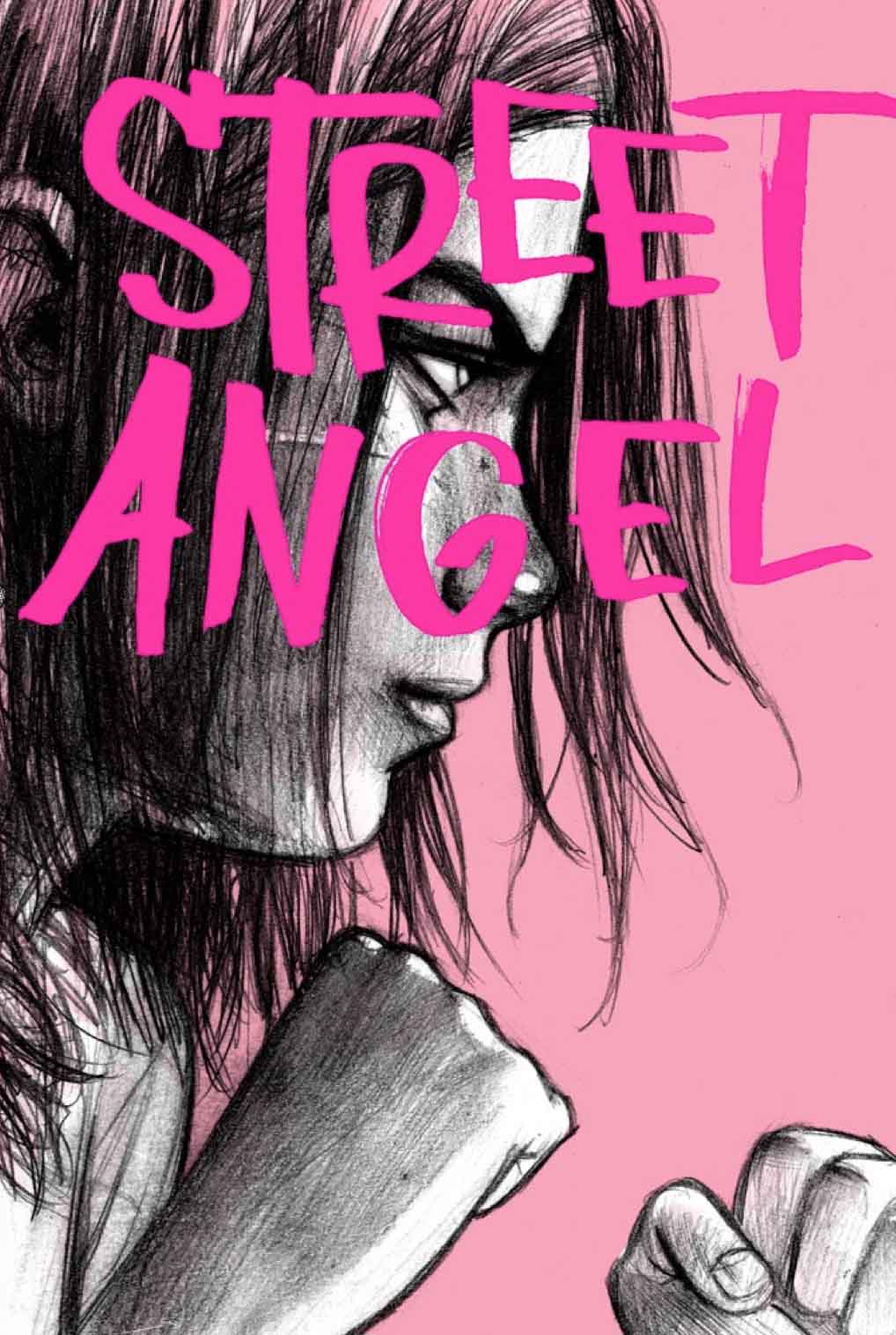 AdHouse books, the boutique publishing company run by Chris Pitzer, is shutting down active publication (likely) later this year. Pitzer noted that while Kathryn and Stuart Immonen’s “Grass of Parnassus” is the publisher’s 100th title, there is one more in the works, likely for release in October. While Pitzer mentioned a couple of long shots still in the works, he suspects that this will likely be the final release for the company.

In a blog post that is disarmingly honest and open, Pitzer lists the reasons why he is shuttering the company:

Sales. Yes, Virginia, not every comic or book can be as successful as Mtsyry: Octobriana 1976. And I get that. If every publisher knew what projects to publish and how many to print, we’d all be swimming in it. It’s really no one’s fault but my own. It just seems like fewer and fewer books are getting ordered by our distributor, Diamond Comics, which means even fewer stores are ordering them. That’s not a sustainable business model. And if we had the energy, we’d probably even look into…

Kickstarter. The NEW Direct Market. (It doesn’t get much more direct than person-to-person patronage, along with the feel goods of helping a project happen.) But for some reason, I could never make the switch. It always felt like my putting my hand out and asking for alms. I know it’s splitting hairs, but when a publisher is supposed to bring the finances to the table, I always went old school. Hell, I took out a second mortgage… TWICE to make certain projects happen.

Covid? Sure, I guess that might be part of it. Hell, I haven’t seen my convention buddies in over a year, and that lack of friendship and finances might have taken a mental toll. I mean, if I REALLY wanted to keep doing this, I could probably power through?

Pitzer goes on to mention that this is a side job for him, and that he wants a retirement that can be filled with travel and relaxation, and how AdHouse makes that a difficult proposition.

For those unfamiliar, AdHouse has published some fantastic comics over the past 20 years, from “Street Angel” by Jim Rugg and Brian Maruca, “American Barbarian” by Tom Scioli, “Duncan the Wonder Dog” by Adam Hines, “Remake” by Lamar Abrams, and “Tarantula” by Alexis Ziritt & Fabian Rangel Jr. & Evelyn Rangel, to name just a few. Their books were always immaculately crafted, high quality, unique, and original works.

We with Chris the best, and encourage you to all go pick up an AdHouse book in the meanwhile. I’ve got my copy of “Supermag” ready to go.