At WonderCon, writer Greg Pak announced he will be overseeing the English language editions of the Chinese Marvel/NetEase titles “Aero” and “Sword Master,” which will begin publication in July. Spinning out of the characters’ English language debut in May’s “War of the Realms: New Agents of Atlas” (which was written by Pak), the comics will feature new adventures penned by the longtime Marvel scribe, as well as translations of the previously published Chinese stories. 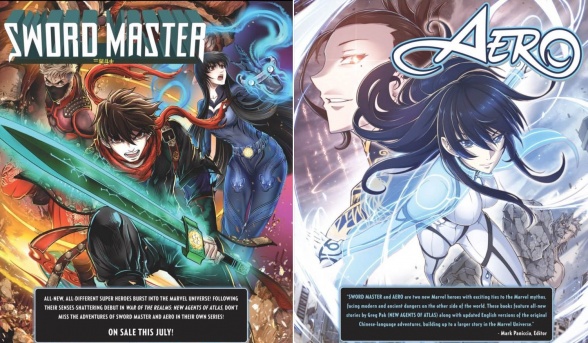 Created by artist Xu Ming and writer Zhou Jiajun, Aero is a female architect named Lei Ling, who uses her ability to control air currents to protect her home city. The new content in her title will reteam her with Wave, the water-based Filipina hero created by Pak and Leinil Francis Yu for “New Agents of Atlas.”

“Sword Master” was created by artist Chen Xioyun and writer Xi Shanshan, and tells the story of Lin Lie, who is given a magical sword by his father, an archaeologist who excavated it from the tomb of one of the Three Sovereigns – a sword he will have to wield against an ancient evil that has slept since those times. The new stories will reunite Lin Lie with fellow “New Agents of Atlas” star Shang-Chi.

Marvel have yet to reveal who will be illustrating the new comics in both titles. For more on what to expect from the previously published material, head on over to Quartz. 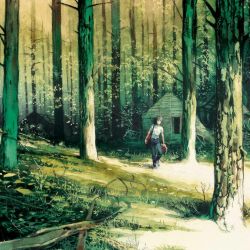 It’s the last day of WonderCon 2019, but comics publishers still have some announcements up their sleeves. The Beat reports that IDW will publish three new English translations of French graphic novels throughout 2019, each of which is centered on a different human interest story.The first will be Emmanuel Lepage’s “Springtime In Chernobyl,” in which […] 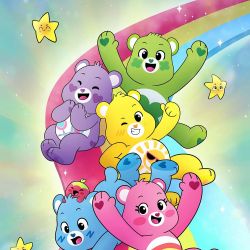 IDW Publishing have announced a new Care Bears comic book, “Care Bears: Unlock the Magic,” based on the new Boomerang series of the same name. Written by Matthew Erman and Nadia Shammas with art by Agnes Garbowska, the comic will continue the adventures of Good Luck, Funshine, Cheer, Grumpy, and Share Bear as they protect […]

Sina Grace (“Iceman”) has had a busy WonderCon this year with the announcement of two new projects at BOOM! Studios. First, Grace will team with artist Siobhan Keenan (“Jem and the Holograms”) for “Ghosted in LA.” Announced at the BOOM! Studios’ Discover Yours panel, the book follows Daphne Walters, who followed love out west only […]